Verizon buying AOL for $4.4B 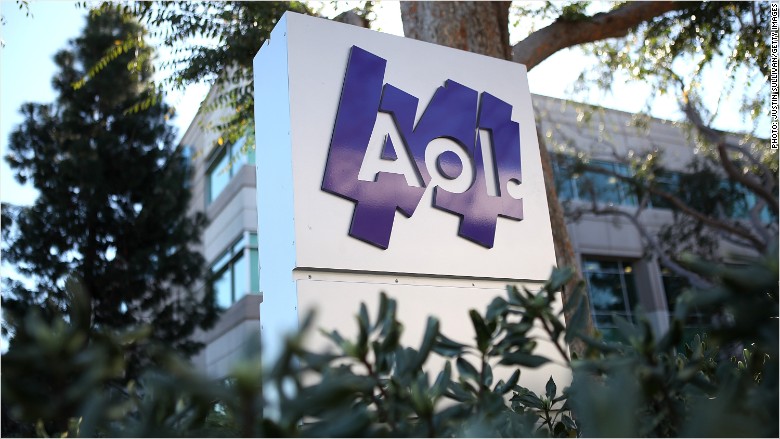 Verizon Communications is buying AOL for $4.4B in a deal believed to be focused on Verizon’s ambitions in mobile video and advertising.

The acquisition would give Verizon, which has set its sights on entering the crowded online video marketplace, access to advanced technology AOL has developed for selling ads and delivering high-quality Web video.

Traditional TV viewing is changing dramatically, consumers not only giving up their cable TV subscriptions in favor of video on demand over the Internet (a market Apple is believed to be planning to enter in the fall), but increasingly watching video on mobile devices …

While Verizon has so far revealed few details, it has said that it plans to launch a video service aimed at mobile devices sometime in the summer, delivering shorter snippits rather than full-length shows.

There has, however, been skepticism from industry commentators. The WSJ‘s business editor Dennis Berman said the deal suggested “a crumbling empire” more than the power of the network, drawing an interesting comparison with Apple.

When Steve Jobs released the first iPhone in June 2007, Apple Inc. and Verizon Communications Inc. were worth almost exactly the same in the public markets: About $115 billion.

What came over the next eight years was one of the greatest transfers of power and wealth in corporate history. Mobile phone operators—who had been brutish, intractable gatekeepers to the customer—were turned into Apple’s lackeys.

Owning a physical network, says the piece, no longer places you in a position of power, as a free-for-all emerges of old and new business models.

Still, if Verizon doesn’t make it in breaking into a new field, it can always comfort itself with the fact that it’s acquired some more traditional customers: CNET recently revealed that AOL still has more than two million dial-up customers …