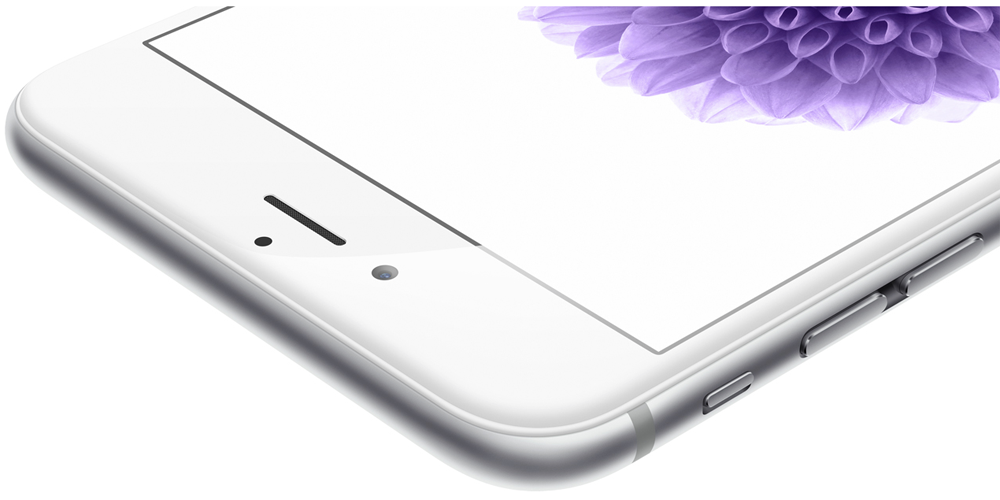 UBS has matched the upbeat iPhone forecast made last month by KGI for Q2 (Apple’s fiscal Q3), both analysts estimating sales of 51M – well above the consensus expectation of 45M.

KGI’s Ming-Chi Kuo predicts 51.4M, saying that while he believes iPhone sales have peaked, demand will remain higher than the normal seasonal pattern. UBS forecast 51.1M, noting that Apple’s “continued surge” in China is a key factor, where the premium market remains strong despite reports of the country approaching saturation point in smartphones.

Both analysts have strong track-records, Ming-Chi Kuo being our go-to guy for supply-chain rumors, and UBS producing a graph to show the accuracy of its past predictions (below) …

UBS says its own numbers come from its Evidence Lab unit, with error rates around 50% lower than the Wall Street consensus forecasts. 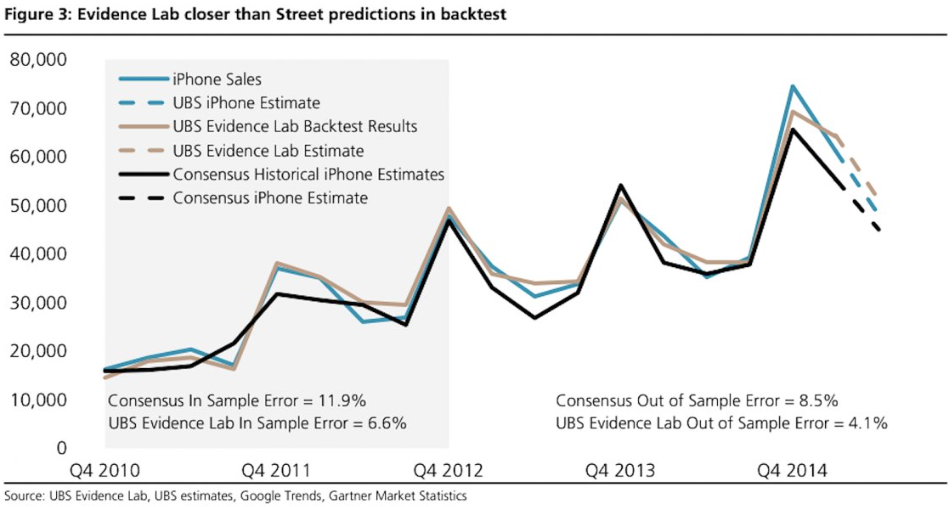