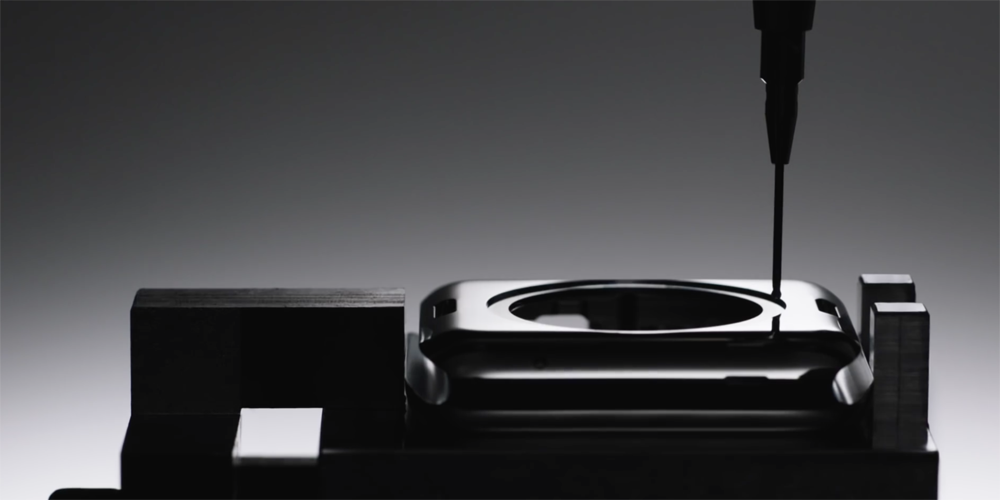 If you’ve been waiting impatiently for your Apple Watch to arrive, there may be some good news today. Quanta vice chairman CC Leung reportedly said that while the company had struggled to meet orders to date, the company’s capacity problems have been solved and production is now fully up to speed.

Because of labor shortages during the Lunar New Year holidays, Quanta was forced to borrow manpower from other manufacturers and was only able to deliver limited shipments in the first quarter. However, Quanta already has sufficient capacity to manufacture all the orders and should see a giant contribution from its wearable device business in the second quarter.

While not identifying the Apple Watch by name, there seems little doubt that this is the ‘wearable’ in question …

Leung said that his remarks referred to a wearable “unlike the smartwatches it produced before.”

The source is DigiTimes, whose record is rather mixed, but the fact that Leung is said to have declined to specifically name the device does lend at least some credibility.

We noted earlier that the first of the long-awaited Space Black stainless steel Apple Watches have now started arriving, Mark Gurman sharing photos of his own watch. Quanta production estimates were last month cited as one of the sources of a model breakdown estimate put forward by a technology consultancy.