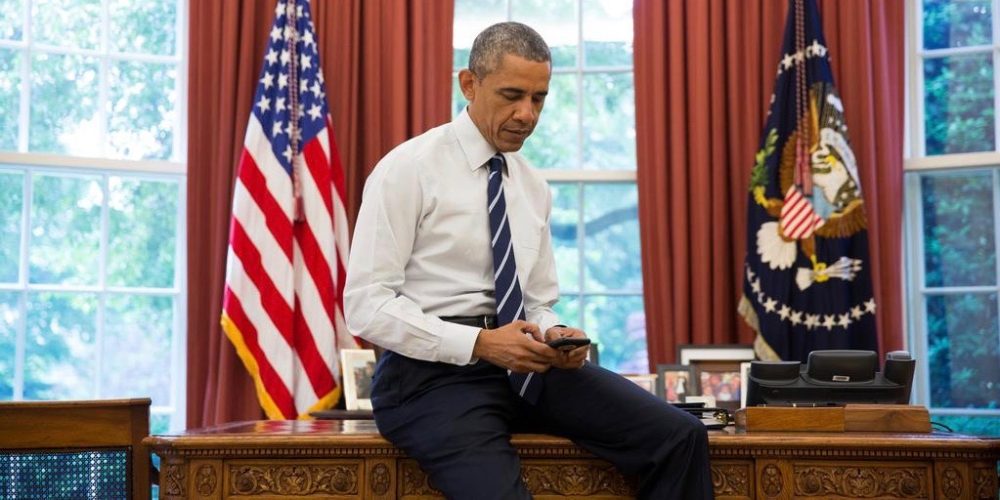 President Obama has frequently gone on record saying he’s not able to use an iPhone for security reasons, instead relying on a government-approved BlackBerry. The White House explains that nothing has changed in that regard yet, unfortunately, telling BuzzFeed that the iPhone used for the tweet belongs to someone among the President’s staff.

Don’t lose the hope, Mr. President, the iPhone 7 will be a great upgrade from that BlackBerry in 2017 when you leave office. 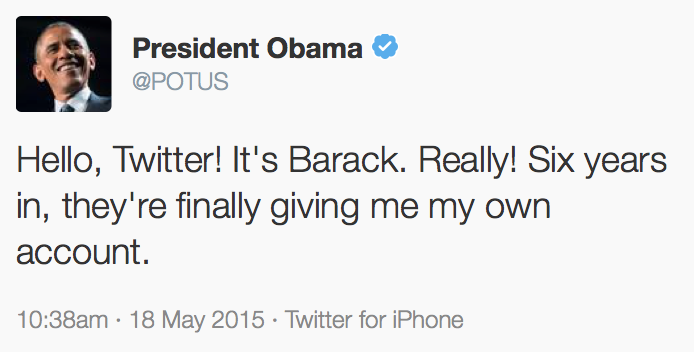 As for the Apple Watch, it too has received a bit of a presidential endorsement:

The Prez and I both tweet from iPhone. https://t.co/Urud1L7KM3