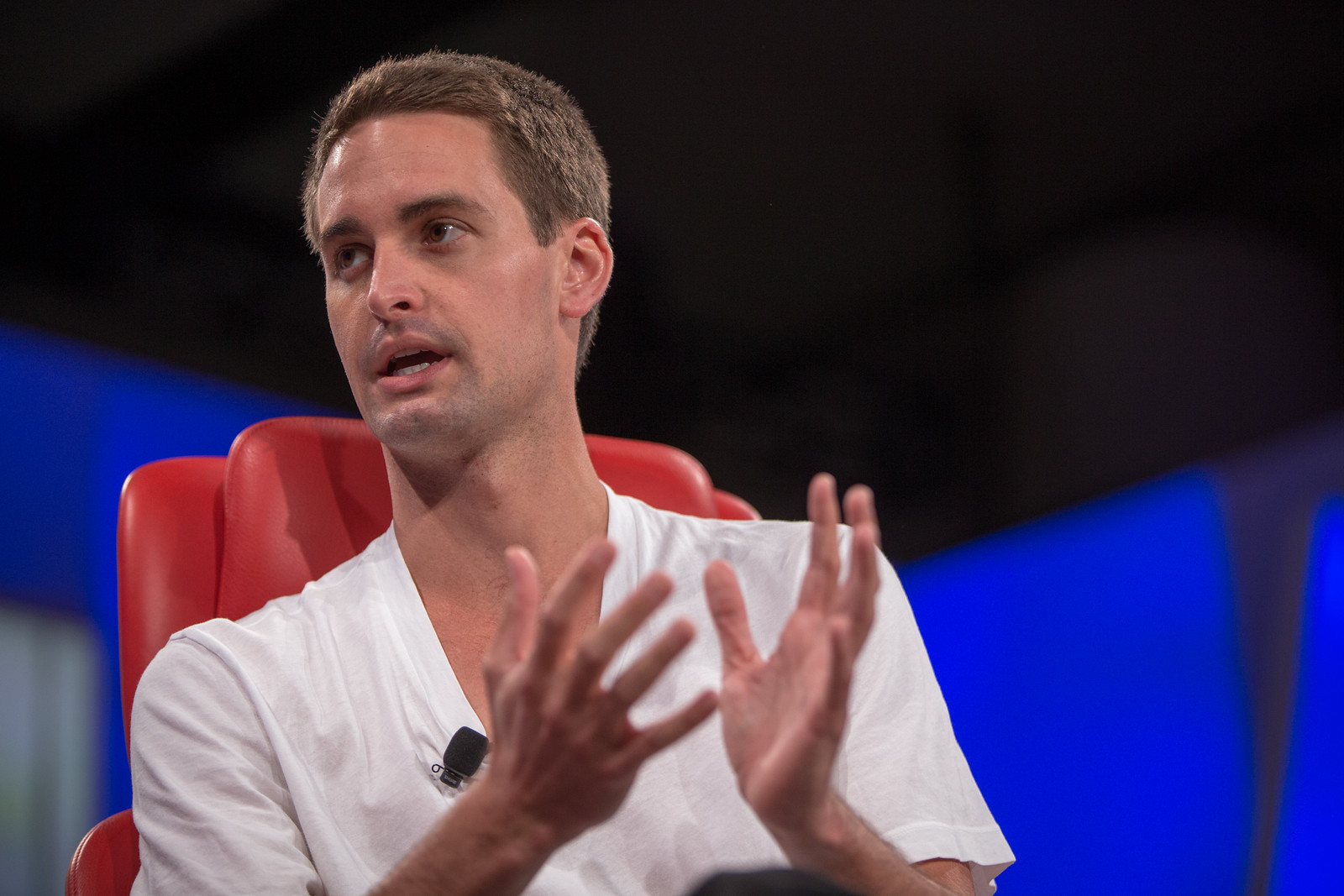 Speaking at the Code Conference south of Los Angeles this evening, Snapchat CEO Evan Spiegel revealed that the key Snapchat feature of needing to hold down the display to view a photo or a video will go away in the future. Asked by Kara Swisher and Walt Mossberg about needing to hold down on the display to view content, Spiegel said that the feature was originally designed to circumvent the lack of a Screenshot API on the iPhone…

Without developer access to the screenshot control, Snapchat used the holding down on the display mechanism to block people from being able to take screenshots of Snapchat photos and videos they were sent. Now that iOS has a Screenshot API, Spiegel hinted that the need to hold down on content to view pictures and videos will go away in the future. He said he doesn’t want to give away any “surprises,” but that the removal of needing to hold down content to view “may be in the cards,” while strongly hinting that this will come.

Speaking of the Code Conference, we are here on the scene and will be covering Apple Senior VP of Operations Jeff Williams’ interview tomorrow. That event kicks off at 10:30 AM Pacific time, and we’ll be providing a live blog in the morning. Top image via Recode.