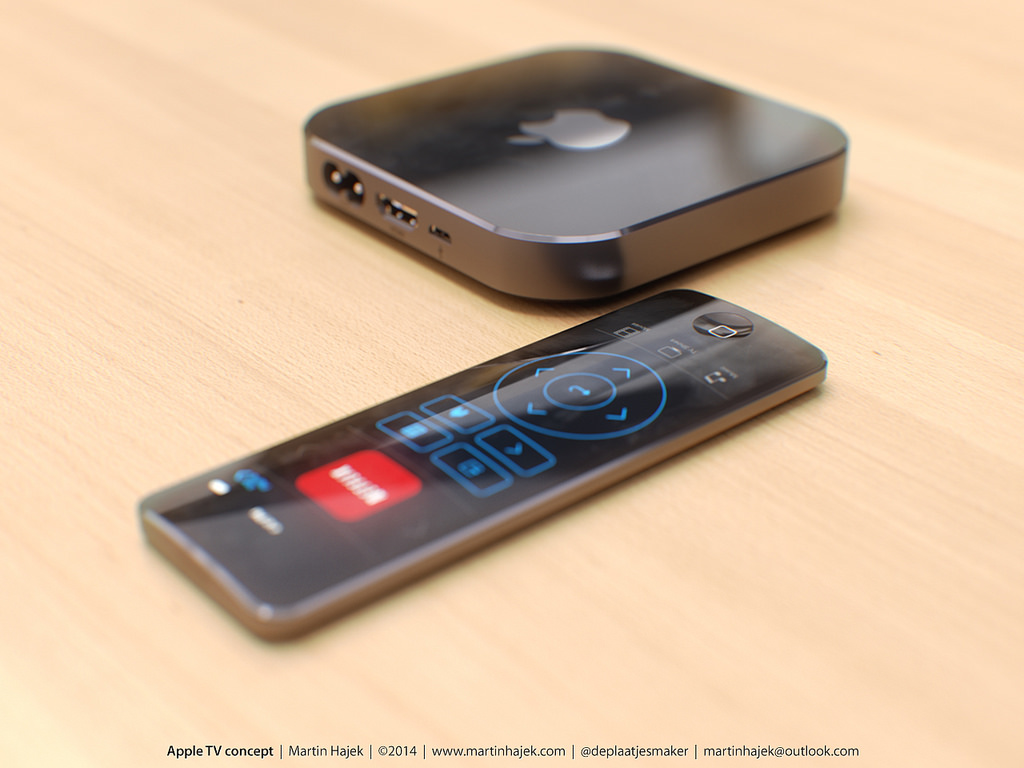 Apple’s web TV-based subscription service for the new Apple TV is not expected to be introduced alongside the new set-top-top box next week, according to Re/code. This is not entirely surprising, as we reported in May:

As expected, the new box will also integrate with Apple’s upcoming “Live TV” cable-replacement service, but it appears that the service will launch after the hardware. Current next-generation prototype Apple TVs are still loaded up with cable subscription-dependent apps, according to a source. Sources who have used internal next-generation Apple TV development units say that prototypes are about “twice as large” as the current Apple TV box, but the shipping product is expected to be slimmer than the current puck-like version. Internally, the new Apple TV hardware is said to be codenamed “J34,” and the operating system is known as “MonarchTide.”

It is unclear if this pause on the Web TV service rollout will effect the launch of the long-expected refreshed Apple TV hardware.

Early reports have said that the service will cost between $30-$40 per month and replace the traditional cable box with over 25 individual channels played through the new Apple TV. The service is still expected to launch between this fall and next year, according to today’s report, and CBS said it was in talks with Apple as of May to support the launch.

Even without the new subscription service, Apple could still have plenty to talk about regarding the Apple TV at WWDC. We’re expecting a redesigned box with Siri integration, an App Store for third-party developers to sell their own TVKit apps, and a redesigned remote control. Also on tap for WWDC: iOS 9, OS X 10.11, Apple Watch updates, and Apple Music.