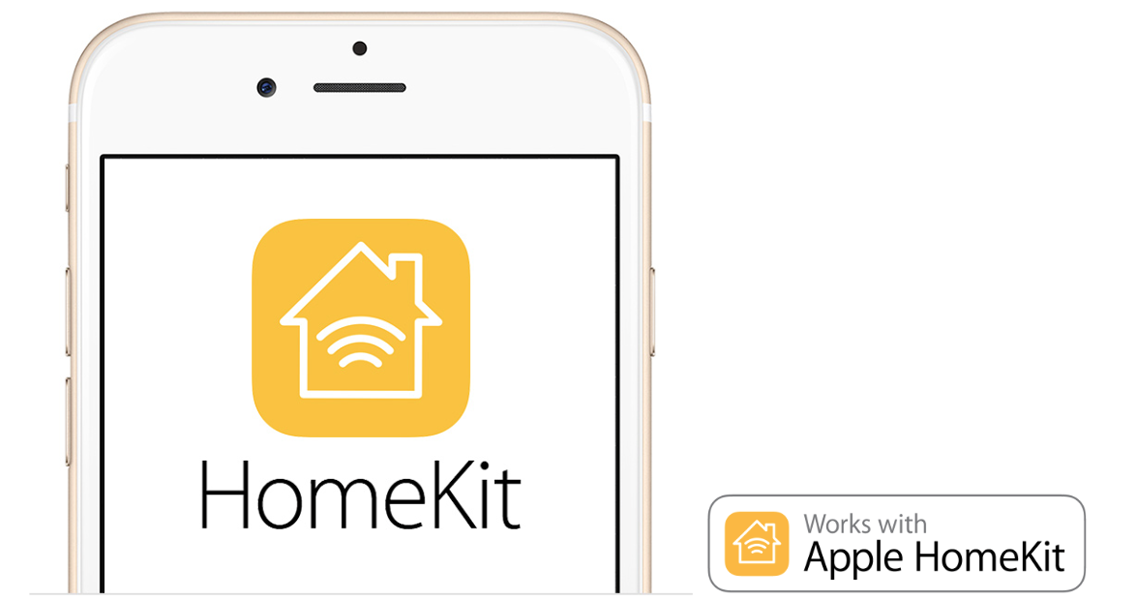 A new Apple support document for HomeKit has now officially confirmed our earlier report that the Apple TV would serve as a hub for HomeKit devices. The document confirms an Apple TV is needed if you want to control HomeKit accessories while away from home.

If you have an Apple TV (3rd generation or later) with software version 7.0 or later, you can control your HomeKit-enabled accessories when you’re away from home using your iOS device.

Sign in with the same Apple ID on your iOS device and Apple TV, and you’ll be able to use Siri commands to remotely control your accessories.

Apple has also created a page listing the HomeKit devices launched so far, and which we’d expect to be regularly updated as new products are announced …

The support document explains how to get up-and-running with HomeKit. You’ll need an iPhone, iPad or iPod Touch running iOS 8.1 or later, and to look for products with the product badge confirming HomeKit compatibility.

Each device, or family of devices, still needs its own app, but once you enter the HomeKit code for your device into that app, you’ll be able to control all your devices using Siri. Apple indicates that some devices can be controlled while your iOS device is locked, others need it to be unlocked and doors cannot be unlocked by Siri.

Configuring groups of devices – for Siri commands like “switch on the living room lighting” – is done within the device-specific apps. Once this is done, Siri will recognize the groups.

Each HomeKit setup appears to have a master user, known as the administrator, while other users given permission to control devices in the home are known as shared users.