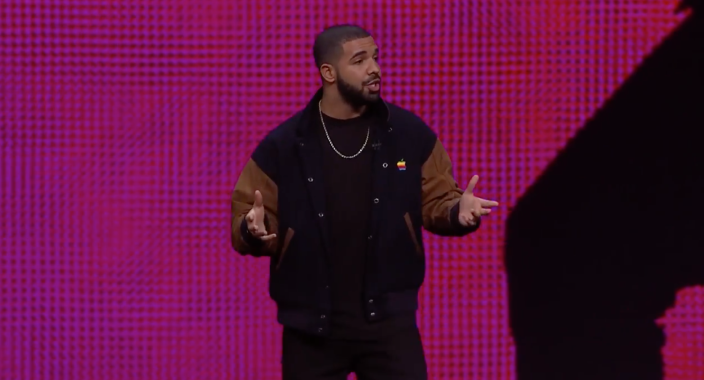 The keynote, which was seen by many to be too long, comes in at 2 hours and 24 minutes. During the event, Apple introduced OS X 10.11 El Capitan, Apple Pay improvements, iOS 9, new features for search, Apple Music, a new News app, and plenty of other things. It was a star-studded event, with popular rapper Drake making an appearance to voice his support for Apple Music, while The Weeknd gave a performance of his new single to close the event.

You can view the full video below or on Apple’s YouTube channel.