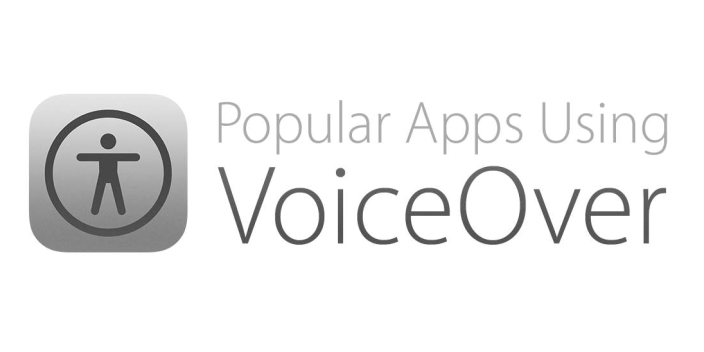 Apple today has added a new featured section to the App Store in which it is highlighting apps that take advantage of the iOS VoiceOver feature. Last month, Apple was recognized by the American Foundation for the Blind for its efforts to accommodate users who suffer from vision loss. A gala is being held this evening in New York City by the American Foundation for the Blind to honor the recipients of the Hellen Keller Achievement Award, which Apple received, and to celebrate, the company has added a new App Store section showing off apps using VoiceOver.

In its new section on the App Store, Apple is highlighting apps that take advantage of VoiceOver. VoiceOver is a gesture-based screen reader that allows people who are blind or have low vision to interact with iPhone and iPad via the touchscreen. Some of the apps included in Apple’s new VoiceOver page are YouTube, Twitterrific, Flipboard, Workflow, BBC News, Shazam, and Dropbox, as well as many of Apple’s own apps like Keynote, Pages, Numbers, and iBooks. In total, 26 apps are included in the VoiceOver collection.

To view the catalog of apps that take advantage of VoiceOver, head to the App Store now.