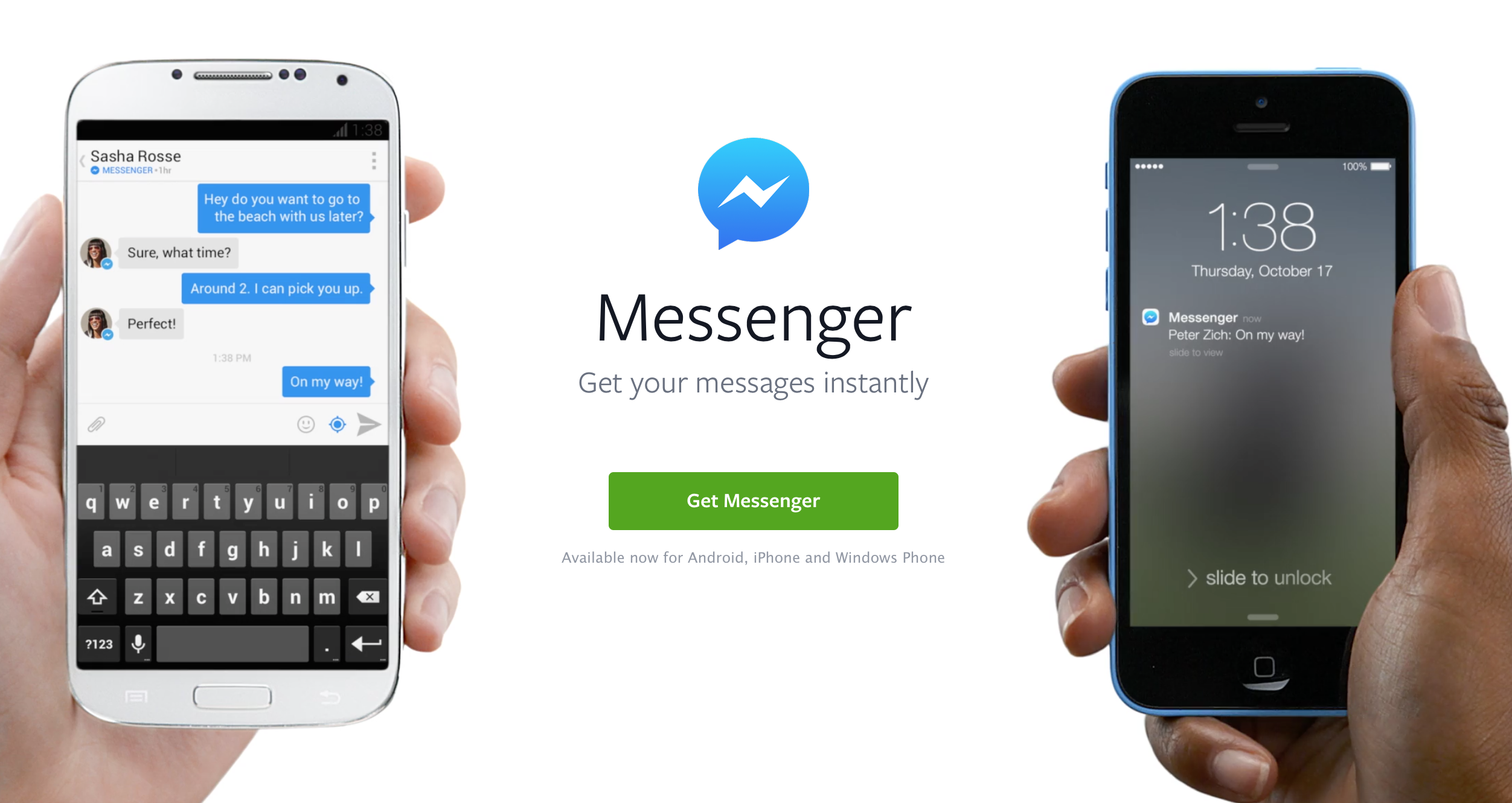 After taking on messaging, cash transfers, and more, Facebook is preparing to challenge Apple in the virtual assistant arena. The social company is in the process of developing a Messenger-based Siri competitor called Moneypenny, a new report indicates.

Details are a bit scarce at the moment, but The Information says that the system will differ slightly from other personal assistants. Rather than sending your queries to a computer for processing, the system is said to have “real people” answering questions. So far the only uses rumored to be in the works are general research and shopping, but it could potentially be expanded to offer other services as well.

Other than that, not much is currently known about Moneypenny. No release date has been given, but it’s far along in development to be in the testing states, so it’s possible we could see it rolling out soon.