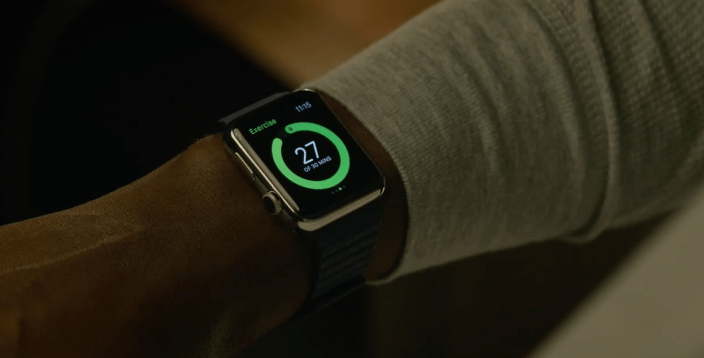 Two other new ads called Beijin and Berlin illustrate the Apple Watch as a travel tool with translation and navigation apps plus more.

The new Apple Watch ads follow Apple’s other new advertising campaign centered around the iPhone 6 and 6 Plus  which started just a week ago.

The TV spots are also timed around the Apple Watch’s expansion into other countries. After initially launching in nine countries to start, the Apple Watch became available in seven more countries in June and will land in even more tomorrow and later this month.

You catch all four new Apple Watch ads below: