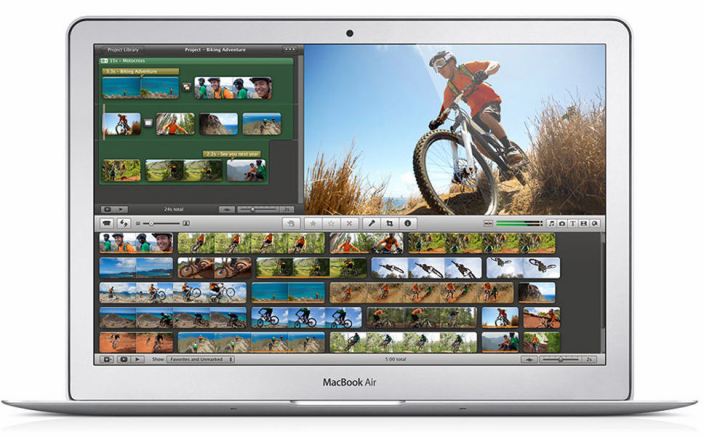 This update improves FaceTime camera compatibility with Windows, and is recommended for all Boot Camp users.

The 1.4 MB software update doesn’t appear to be available through the Mac App Store, but 2015 MacBook owners can download and install it from the Apple’s support site here. Apple also recently released a firmware update specifically for 2015 15-inch MacBook Pro owners.