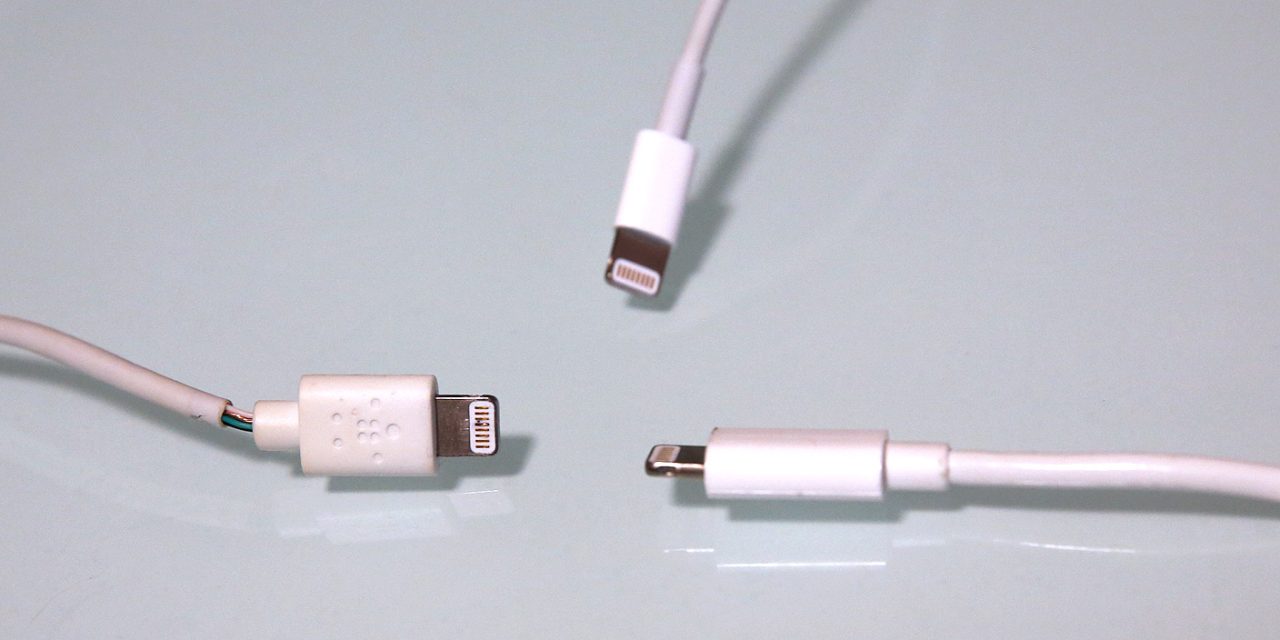 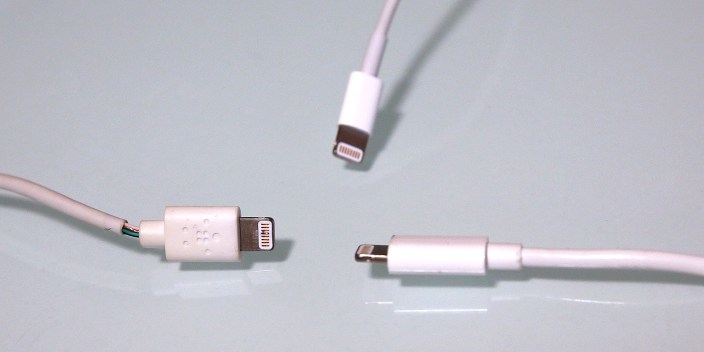 Less than two years after they each went into service, only one of the three Lightning cables pictured above is actually working properly. It’s not the big Belkin cable on the left, which is visibly pretty wrecked, or the thick, no-name 6-foot cable on the right, which looks fine on the surface but can’t properly supply power to a connected device. The one that works without problems is, amazingly, Apple’s official Lightning cable — the one that has been pilloried by numerous dissatisfied users, notably including our own Zac Hall, for coming apart after months or years of use.

These complaints aren’t without merit: even Apple-authorized Lightning cables do break, which is particularly infuriating given how expensive they tend to be. But there’s a lot of bad information about Lightning cables floating around right now, and having spent a lot of time using them and reading user complaints, I wanted to help people avoid some of their preventable failures. Taking a few precautions can save you a $10 to $20 replacement cost, as well as wasted time and stress…

As a general rule, legitimately Apple-authorized Lightning cables don’t sell for less than $8; apart from Amazon’s cables, relatively few are less than $10. If you’re getting a cable for less than that, even if it’s claimed to be an authentic Lightning cable, you can automatically assume that corners were cut when making it, and that you’re taking on a higher risk of a failure that’s not (entirely) your fault. By comparison, strain and corrosion typically are your fault. Yank on a cable, pull it from both sides, or let it make contact with liquids — very few cables are going to be able to withstand that sort of (ab)use. So here’s what you can do to keep your cables working. 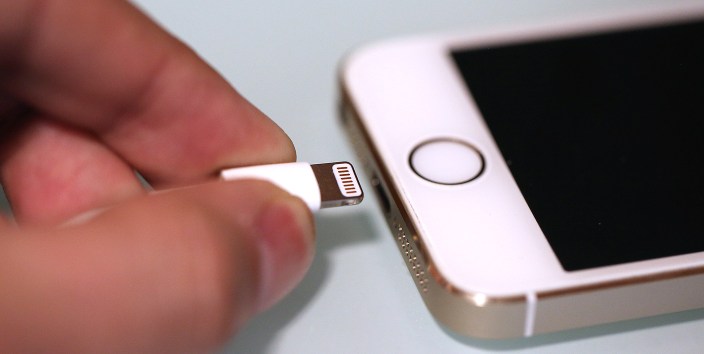 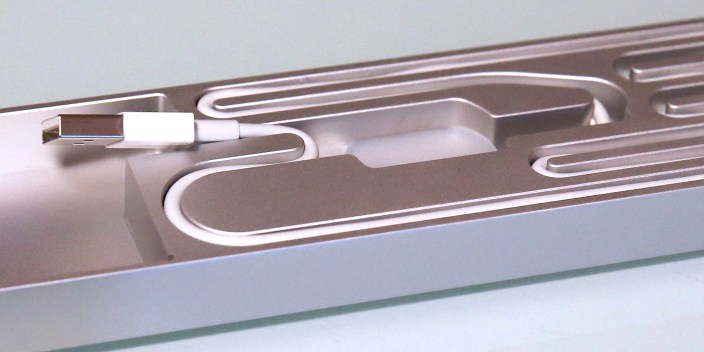 (2) Don’t strain or kink the cable. Lightning cables are almost all coated in soft plastic (rarely in resilient fabric), but regardless of their exteriors, they contain bundles of thin wires that can break — invisibly. If you stretch a cable to its maximum length and tug, put a bunch of sharp bends into the center of the cable, or knot it, you may see what appears to be elastic, rubbery flexibility outside, but the metal inside is preparing to snap. Apple’s cables and most others have “strain relief” points between their plugs and cabling, but they’re only “relief,” not cure-alls. Avoiding sharp bends in the Lightning cable and tugs on the ends will keep your cable working longer. 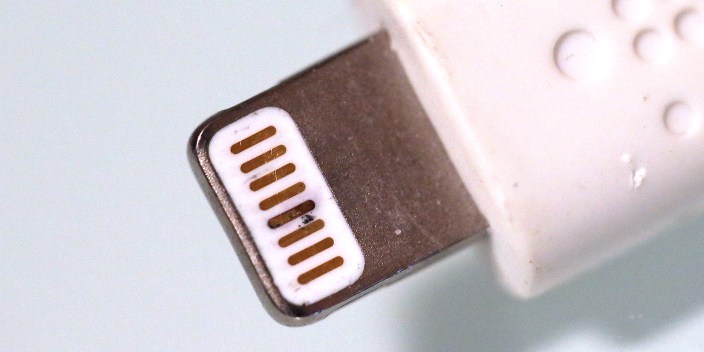 (3) Keep the pins clean and away from liquids of any kind. If you want to criticize the Lightning standard for any design flaw, its use of exposed pins (versus the metal jackets found on micro-USB and USB-C) would be the easiest target. Exposed pins are easier to scrape off, damage, or splash with a stray soft drink droplet causing corrosion. Any of these things could easily happen if a Lightning cable is used in a car near a cup holder where keys, coins, or beverages are often found. Jacketed pins aren’t immune from these issues, but they’re less likely. The best thing you can do is keep the pins clean — both on your cable, and on the device you’re using with the cable. Dry off any moisture immediately, and make sure nothing has gotten into your iPhone, iPad, or iPod’s Lightning port that might mess up the connection.

If you’ve followed these guidelines and your cable has failed, don’t hesitate to contact the cable’s manufacturer for a replacement. Your warranty period will depend on the cable’s own warranty, the country where you live, and — if it’s an Apple product — whether you have AppleCare, which might well have extended the warranty’s duration by a year. If you’re completely out of luck with the cable, vote with your pocketbook and buy a replacement from another company instead.

Check out more of my How-To guides, editorials, and reviews for 9to5Mac here! I’ve covered a lot of different topics of interest to Mac, iPad, iPhone, iPod, Apple TV, and Apple Watch users. Don’t forget to click on Older Posts at the bottom of the page to see everything!