Apple reporters from TechCrunch and The Verge hired by Apple PR 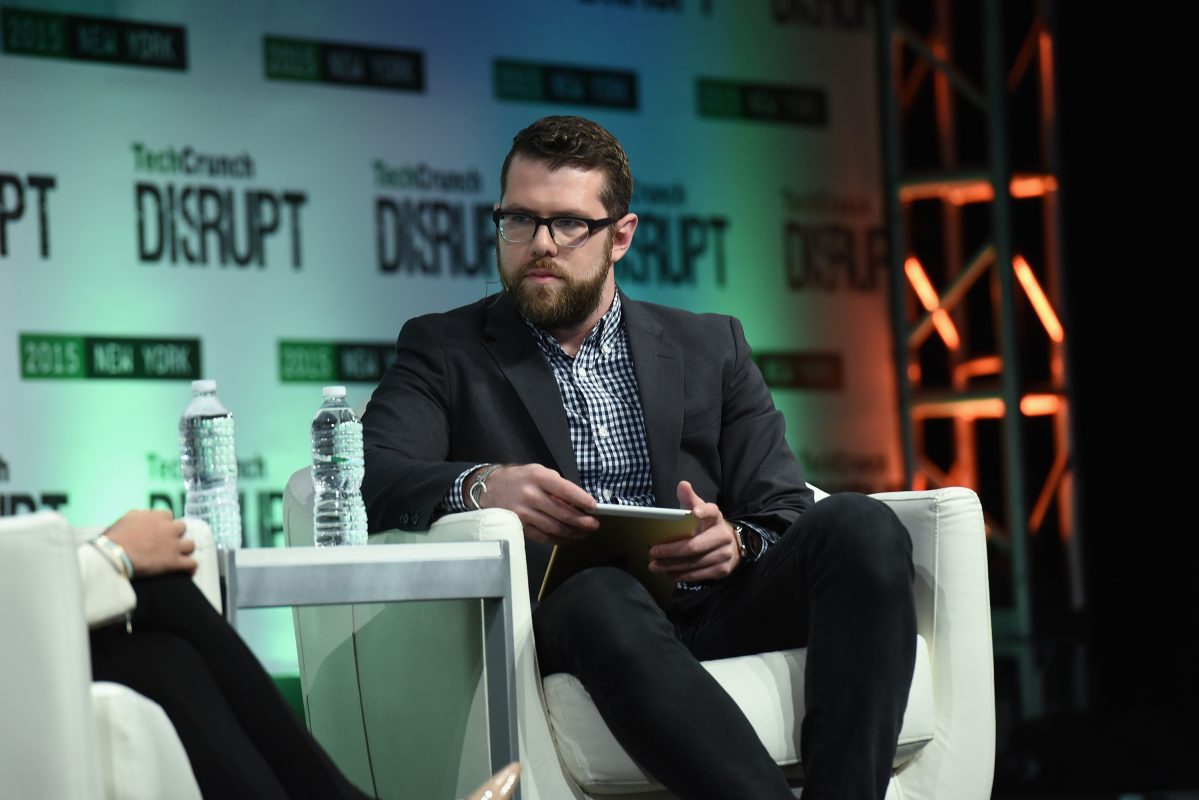 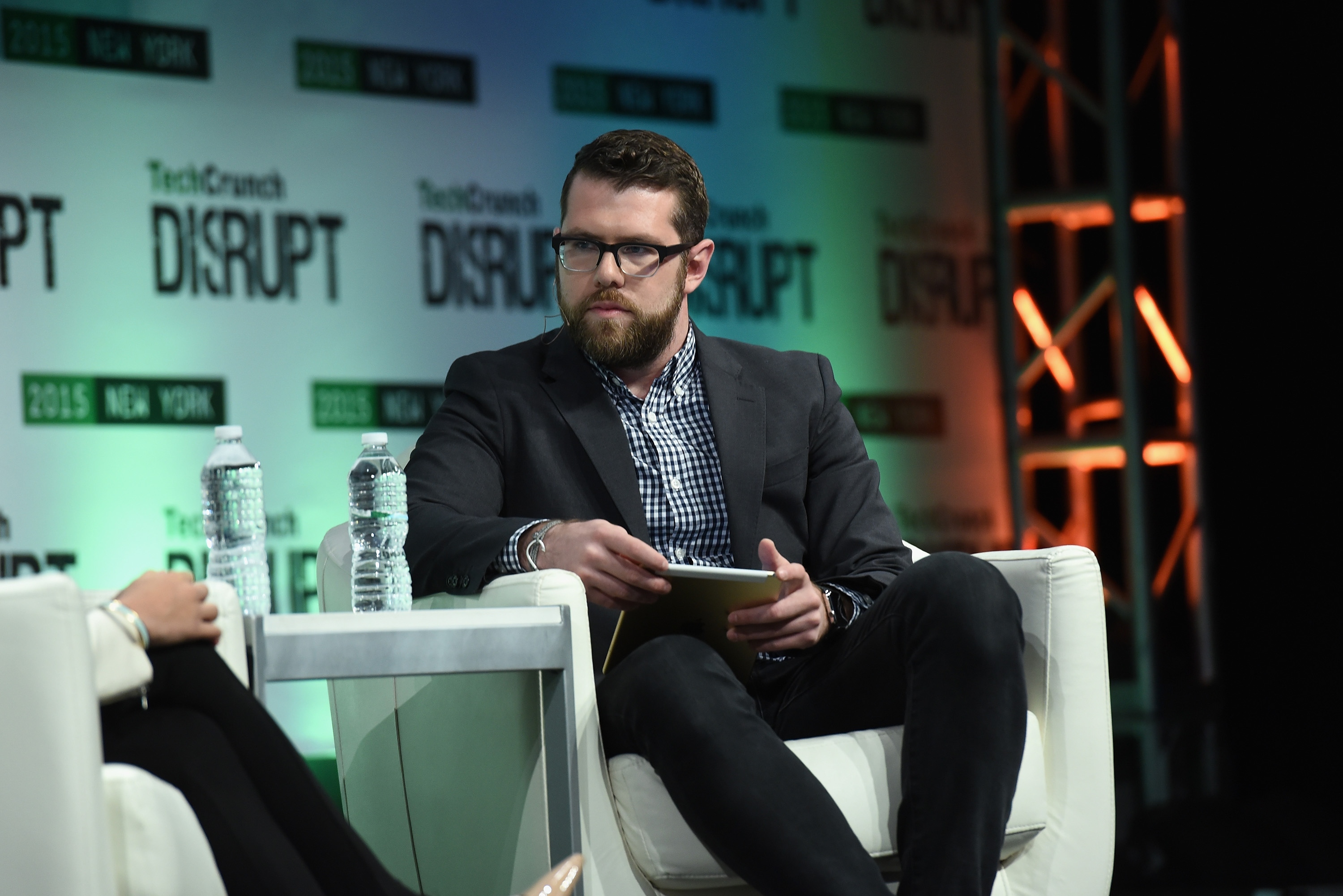 TechCrunch’s lead Apple reporter Darrell Etherington quietly stopped writing for the news site at the end of June, and we’ve learned that he left to take up a job in Apple’s PR office in Toronto, Canada. Etherington’s modern journalism expertise should be beneficial for Apple as it improves its approach to press relationships, while the admiration of his former colleagues should go a long way in fostering those ties…

Etherington’s move is just the latest in a string of journalists who have been hired by Apple, but none of the career changes appear to be related. Lead Anandtech authors Anand Shimpi and Brian Klug left the product review world for engineering positions at Apple in 2014. Earlier this year, Chris Breen from Macworld headed to Apple, while his former Macworld colleague Jon Seff recently headed to Apple University. It appears that none of these hires are related to the new Apple News service debuting in iOS 9, and that these are simply career changes.

Update: We’re told that Josh Lowensohn, formerly of The Verge and CNET, has also joined Apple PR around the same time as Etherington.