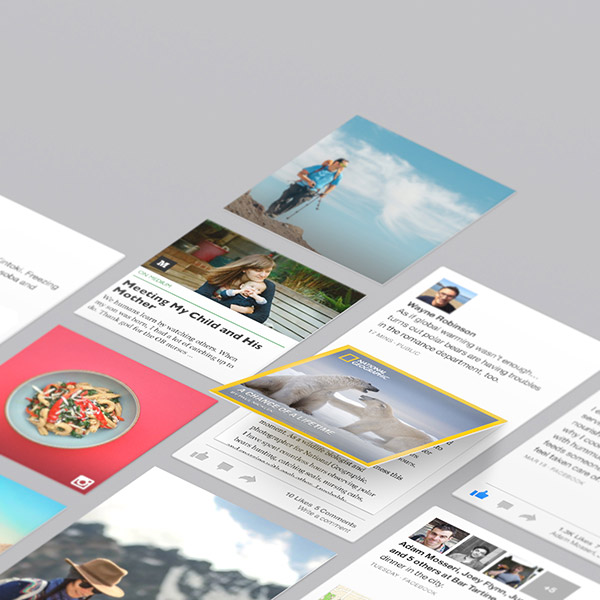 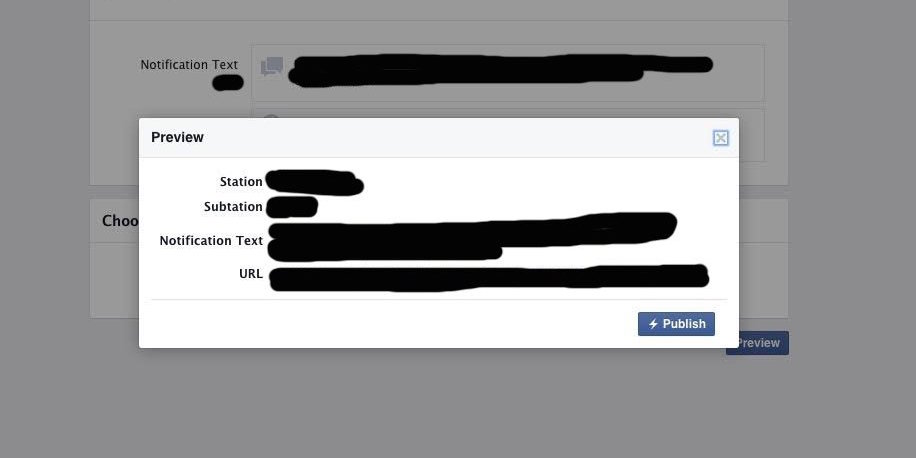 Update: A Facebook spokesperson has issued a statement to 9to5Mac, saying “We don’t comment on rumors or speculation.”

Facebook is currently developing a new standalone mobile app geared toward breaking news, Business Insider reports. The mobile app in testing is said to be Twitter-like in a news sense as its focus is said to be around allowing partnered publications to push alerts to users. Another Twitter-like aspect is the character limit of alerts being tested. According to the report, publications will have 100 characters plus an article link for users to click in each alert; similarly, tweets are limited to 140 characters in total.

If the idea of Facebook offering a separate mobile app oriented around news sounds familiar, there’s a good reason for that. Last year the social network launched an experimental app called Paper that includes a nearly complete Facebook mobile experience plus the ability to follow news topics including technology. Paper was last updated with a minor maintenance release in March. Back in its primary iPhone app, Facebook has experimented recently with Instant Articles from select partnered publications to increase load times and present custom layouts for content.

For its part, Twitter is also said to be leveraging its own platform to deliver breaking and developing news through its iPhone app with a feature called Project Lightning. While Facebook’s rumored app is said to be centered around following partnered publications — similar to Apple’s upcoming News app in iOS 9 — Twitter’s effort is more around presenting a curated news experience around stories that Twitter finds important.