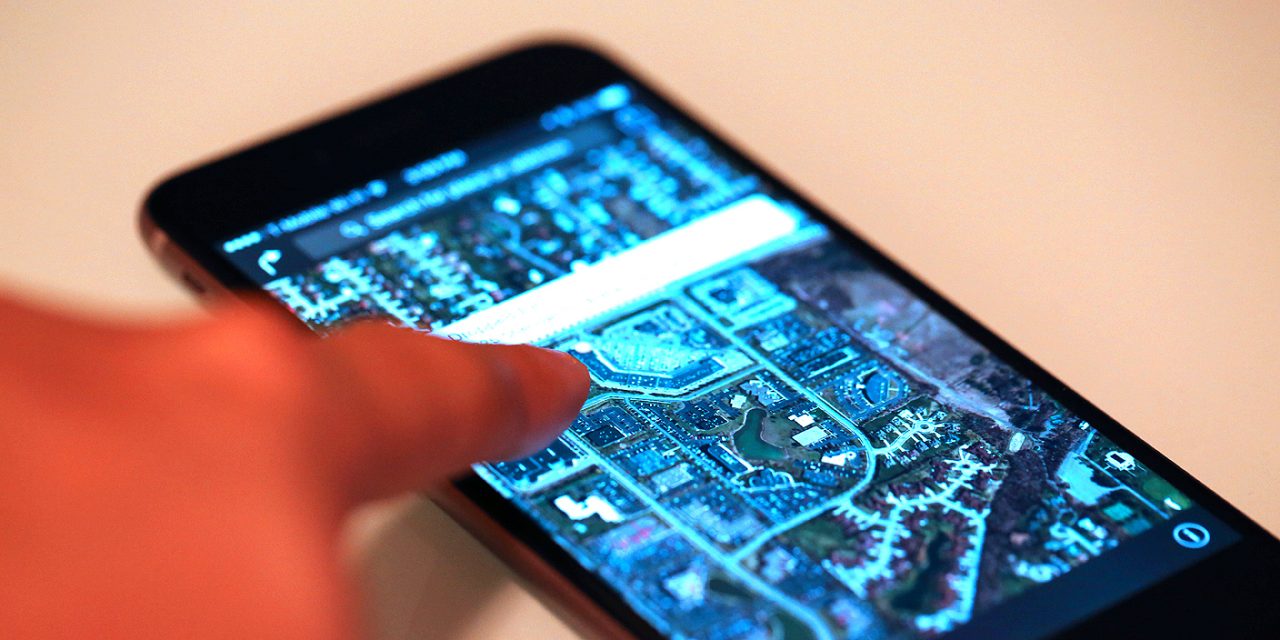 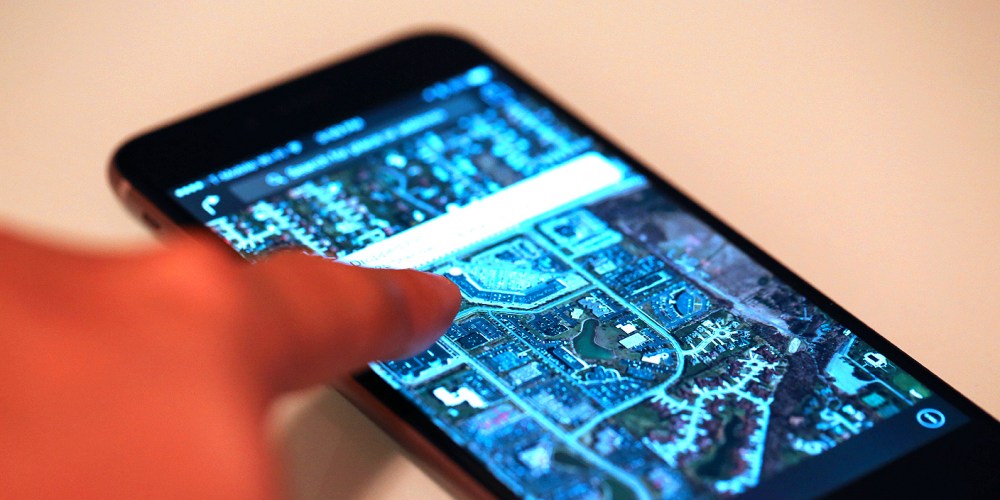 Every time Apple is expected to release an S-series iPhone — the 3GS, the 4S, the 5s, and now the 6S — pundits rush to discount the value of each anticipated new feature, claiming that it won’t be enough to boost iPhone sales. Yet historically, every prediction of iPhone sales peaks or declines has been wrong: each iPhone, whether a big “tick” or small “tock” on Apple’s upgrade schedule, has outsold its predecessors. Even without form factor or screen changes, speed sold the iPhone 3GS, Siri boosted the 4S, and Touch ID and camera improvements helped the 5s. (In S years, improved distribution, new color options, and price and capacity tweaks have made a big difference, too.)

This week, analysts and pundits have co-opted my colleague Mark Gurman’s scoop that Force Touch on the iPhone 6S will be used for shortcuts across iOS, suggesting that Force Touch isn’t going to be exciting enough to make people upgrade. That’s true, but also so obvious as to be ridiculous: Apple certainly won’t pitch a pressure-sensitive screen as the iPhone 6S’s marquee new feature. Force Touch debuted in the Apple Watch, but it’s not even mentioned on the first Apple Watch page on Apple.com, instead showing up in the fifth paragraph of the “Technology” page. It’s similarly found only paragraphs down on the page of the 12″ MacBook where it made its Mac debut.

With the notable exception of the iPad mini 3, Apple never releases new devices with only one new feature to hook customers. Even a month before it’s announced, it’s a virtual certainty that the iPhone 6S will arrive with camera improvements and faster processors, most likely a new color option, and Force Touch as one of many small but nice additions. So long as Apple gets distribution and international pricing right, the iPhone 6S is going to do just fine…

Apple has been focusing a lot of 2015’s iPhone advertising on camera performance for a reason. Even with lower megapixel counts and without optical zoom versus dedicated point-and-shoot cameras, every new iPhone takes a bigger bite out of the large camera market by annually improving photo and video quality. The better Apple gets at marketing iPhones as a viable alternative to $200-$400 standalone cameras, the less an iPhone’s price difference matters versus an otherwise similar-looking Android phone.

The other key focuses of Apple’s “if it’s not an iPhone, it’s not an iPhone” campaign have been broad app support, reliability, and customer satisfaction. Here, you’re seeing Apple performing a pre-iPhone 6S branding exercise, building trust and admiration for the existing iPhone product line. Most smartphone buyers wait several years to buy new phones. When they make a switch, Apple wants the latest iPhone to be widely understood as the industry’s gold standard, and thus the preferred choice of both past and new customers.

Both the ads and past Apple history strongly suggest that the signature features of the iPhone 6S and 6S Plus will, like prior iPhones, be camera and performance improvements. To any claim that iPhone cameras are already “great enough,” I’d suggest that there’s plenty of room for meaningful improvements. If Apple merely bumped both iPhone 6S cameras’ pixel counts for still images, iPhones could offer more detailed iSight photos, markedly better crops akin to optical zoom, and radically better selfies. On the video side, 4K video support would kill any chance that iPhone owners would purchase standalone 4K camcorders.

Annual CPU and GPU performance improvements are obvious and inevitable at this point, but they can also be powerful reasons to upgrade if demonstrated properly. Showing off a couple of console-quality games running on an iPhone’s new graphics processor would drop jaws. And no one will complain when the A9 offers improved battery life, either.

Force Touch is a comparatively small element in Apple’s strategy. Unless Apple has some smart Force Touch shortcuts in the offing (say, Force Touch Phone or FaceTime to call your favorite person, Force Touch Maps to get instant guidance back home, or Force Touch Music to start playing your favorite playlist), the feature may not be super exciting at first. But over time, pressure sensitivity may enable easier signatures or handwriting on iPhone (and iPad) screens — the new iOS 9 Notes app may well have been built for this. And don’t write off the potential of well-implemented haptic feedback to improve the way your fingers feel when interacting with Apple’s devices, either.

So don’t expect Force Touch to be a signature feature of the iPhone 6S. It’s just one of fifty little tweaks that the new iPhones will use to make their overall user experience better in ways that may or may not be completely obvious to users. There will be bigger hardware improvements, and as with earlier iPhone S-models, they’ll certainly be enough to bring millions of customers to the Apple Store come September.