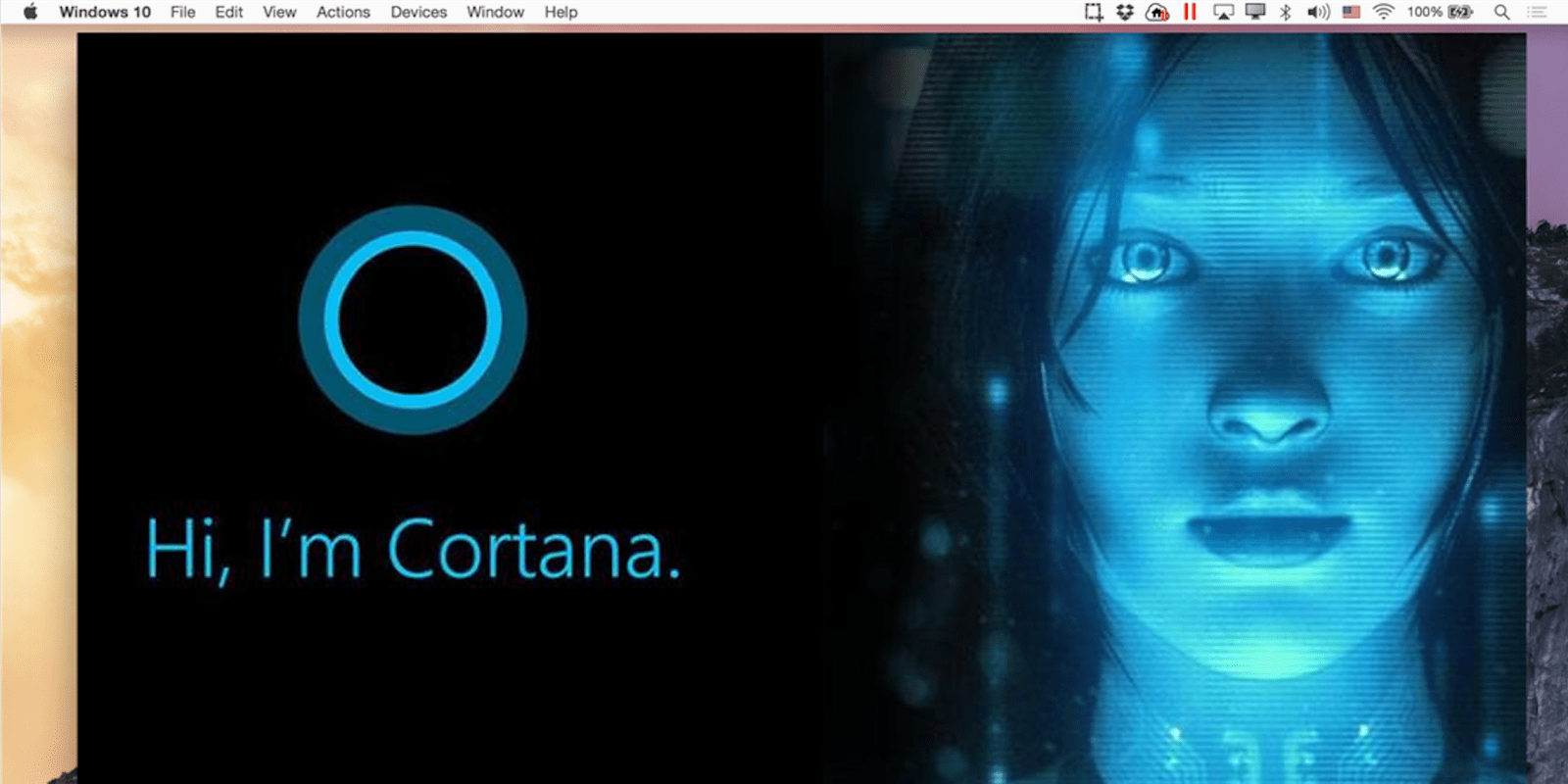 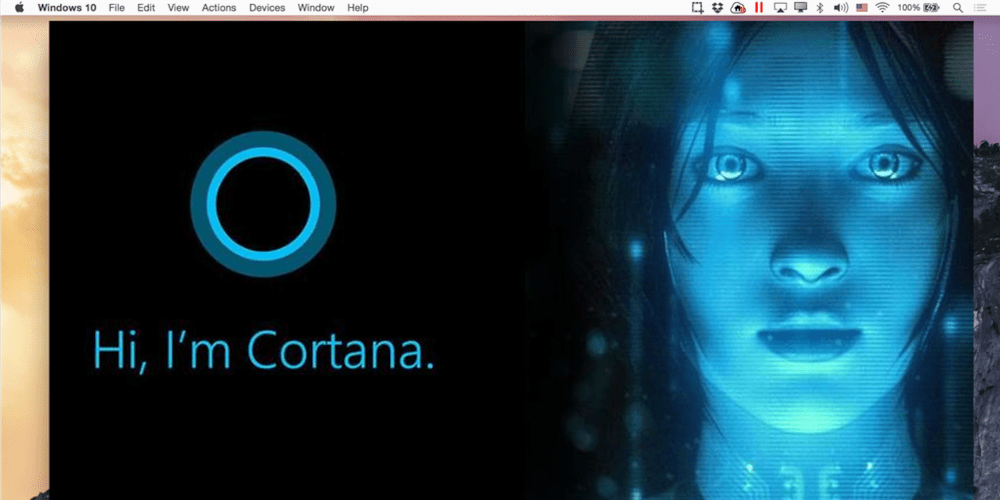 Parallels, the company behind the popular virtual machine software, has today released the latest iteration of its popular Mac app. Parallels 11 ($79.99 retail, $49.99 upgrade) is available now with many of the features that were accidentally leaked by the company last month. Top features are of course support for both Windows 10 including Cortana and OS X El Capitan, as well as a variety of enhancements that improve the virtualization experience…

Parallels touts that its latest version is up to 50 percent faster than previous iterations, including 50 percent faster boot up and shutdown times and 20 percent faster file operations. A new Travel Mode will also increase battery life by up to 20 percent. One of the flagship features of Parallels 11, however, is its support for Microsoft’s Cortana virtual assistant.

As explained by the company itself, as long as Windows 10 is running somewhere in the background, users will always be able to say “Hey Cortana” and receive a response, even if the software is not running in the forefront or being actively used.

We had a chance to see this in action but were foiled by a loud restaurant environment.

Parallels has also introduced a new Pro version of its software that is aimed at developers and includes support for tools such as Docker, Visual Studio, and Chef.

For users of Parallels 9 and 10, the upgrade to version 11 costs $49.99, a move that often angers users of the software. But, if you think of Parallels as a service, a move that the company is hoping to embrace with this version and future versions, the equivalent is just a few bucks a month. That certainly seems reasonable to us for continued improvements to the software and doing the work to make it run well with new OSes every year.

If you want to just keep Parallels 10, most features will work but Coherence mode won’t in Windows 10

New customers can purchases Parallels 11 for $79.99 or the Pro edition which includes some developer tools for $99.99. A two-week free trial is also available for new customers. Watch the video below for a full breakdown of what is new: