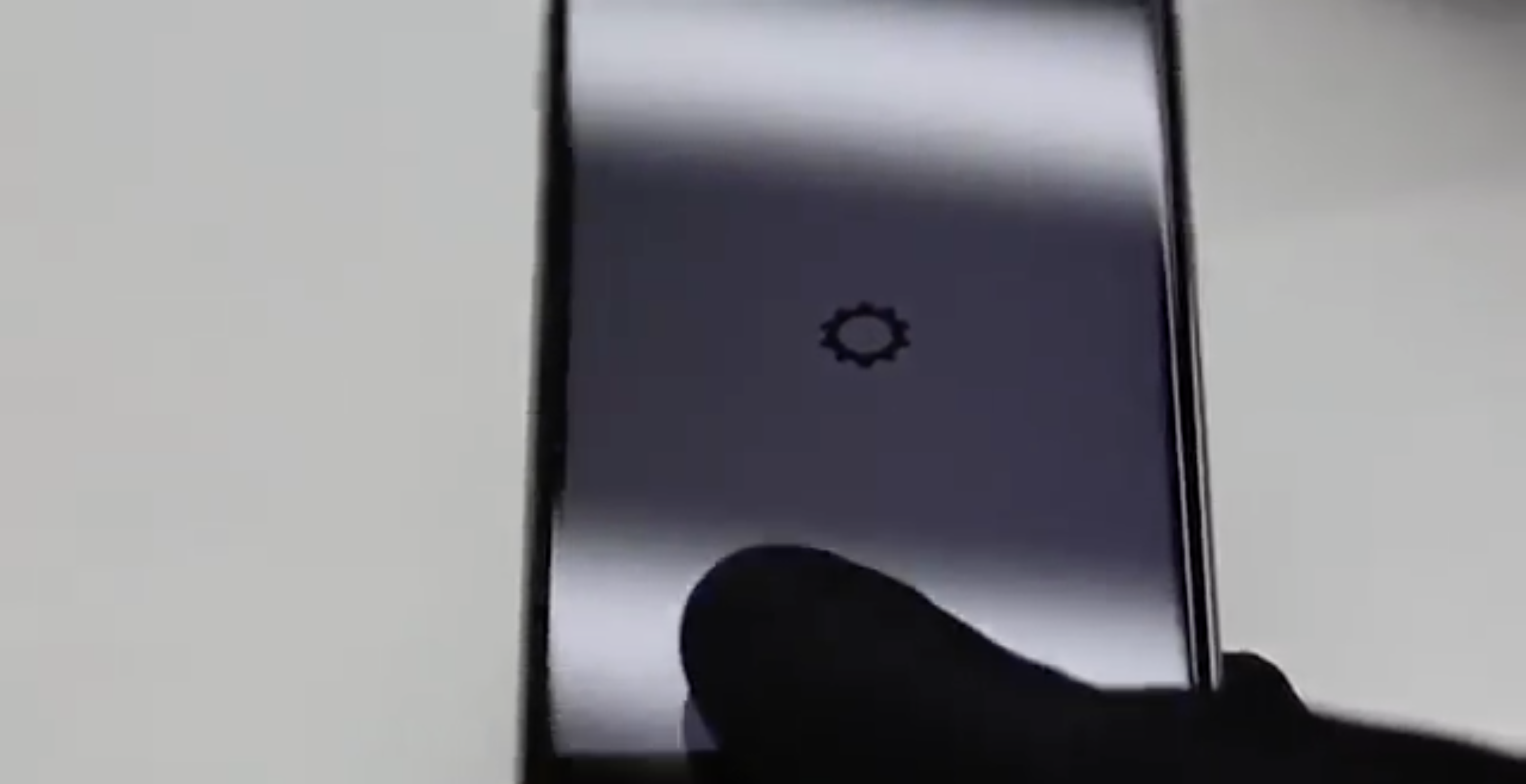 A new YouTube video claims to show parts from Apple’s upcoming iPhone 6S assembled into a working handset. The device doesn’t boot into iOS, but does power on and show a gear icon on the screen. Several photos also claim to show the phone’s internal components, which do appear to show some changes over the current generation, while the outside remains mostly unchanged.

The video, which was published by MacRumors today, can be seen below. In it, an unnamed individual starts off with the device assembled and powered on to show the gear icon, which could possibly be connected to the test software Apple uses on test units.

Several images published alongside the video show the internals in greater detail. The first image claims to reveal the logic board for the new handset (top). The iPhone 6S was already revealed to use the Qualcomm MDM9635M LTE modem for increased data speeds. In the new photo, the it is also shown as having a Qualcomm WTR3925 RF chip (highlighted in red). The relevant section of the iPhone 6 board is provided alongside it for comparison. 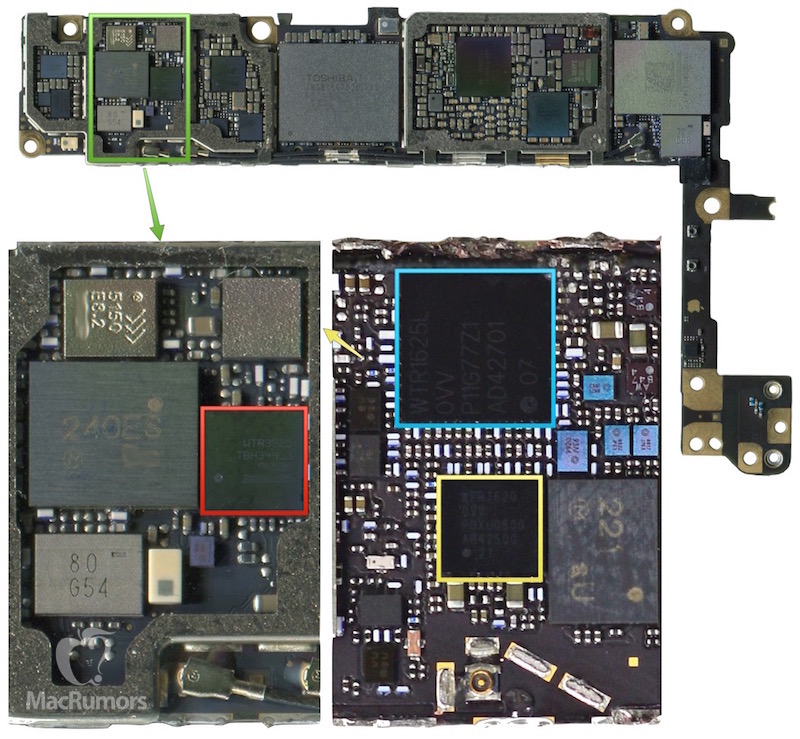 A second image shows the unlabled A9 processor (left) compared to the A8 processor found in current iPhones. The A9 chip will be produced by Samsung and will reportedly come with 2 GB of RAM, though these pictures don’t confirm that. 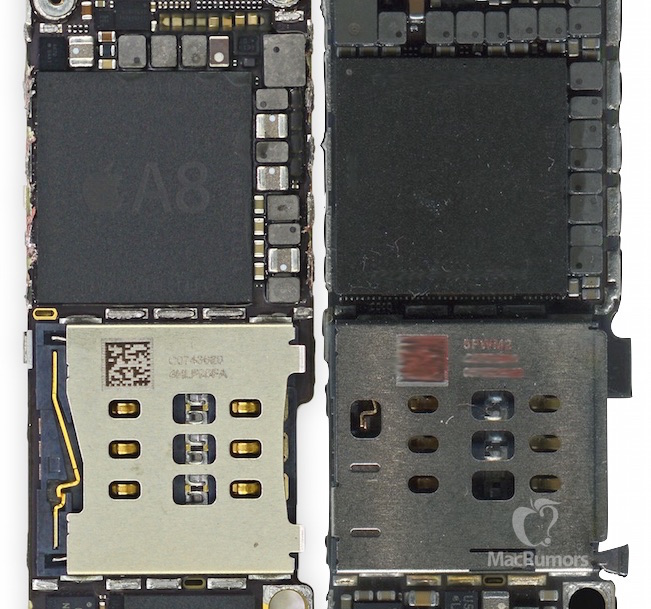 The final image shows the inside of the display, which is rumored to support Force Touch, though again, these images don’t do much to prove that rumor. Images of the display panels with support for Force Touch have previously been leaked. 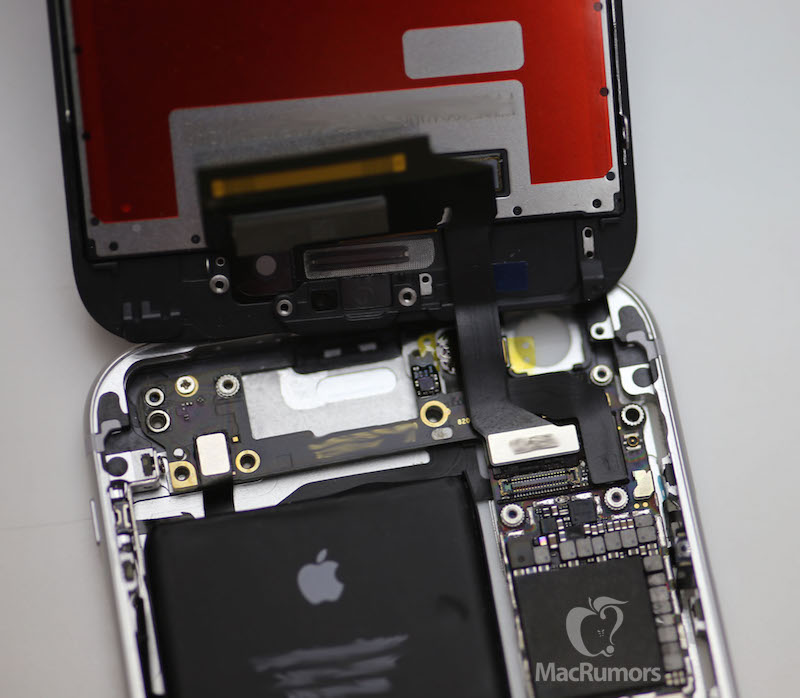 The iPhone 6S is expected to be revealed during a special Apple event next month. A new version of the Apple TV is also said to be on tap for that event, while the long-awaited “iPad Pro” may or may not be shown but is believed to be entering production that month.