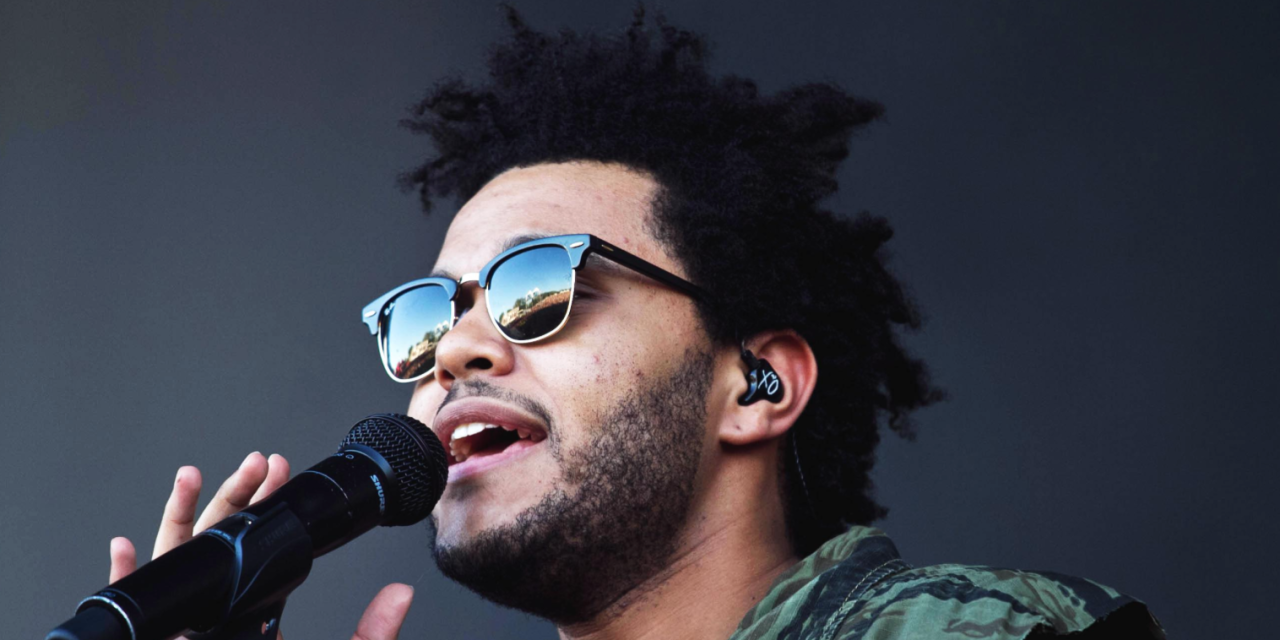 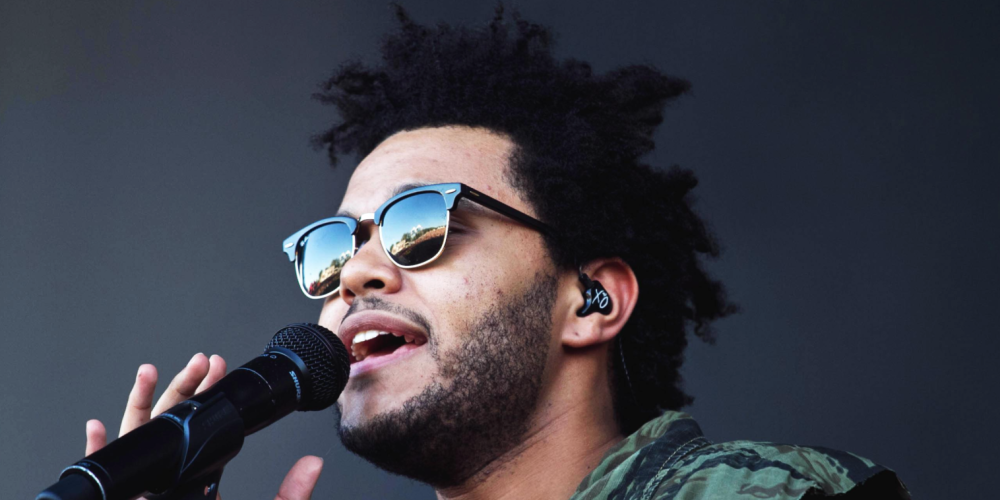 Apple officially confirmed its Apple Music Festival two weeks ago, announcing that the event will take place from September 19th through September 28th in London. At the time, the company announced artists such as One Direction,  Disclosure, Pharrell, and Florence + The Machine would be performing at the event. This evening, however, Apple has announced a handful of new artists for its annual festival…

In tweets and on Julie Adenuga’s Beats 1 show, Apple has announced that The Weeknd, The Chemical Brothers, Take That, Leon Bridges, and James Bay are all now slated to perform at the Apple Music Festival. While The Weeknd, The Chemical Brothers, and Take That will perform their own headlining sets, Leon Bridges will perform with Pharrell, while James Bay will open for Florence + The Machine.

The Apple Music Festival will take place from September 19th through September 28th in London. Customers will have the oppurtunity to win tickets to the event, although the company will also stream concerts via iOS, the Mac, and Apple TV. Apple has posted a new website along with a FAQ section with extra details on the events.