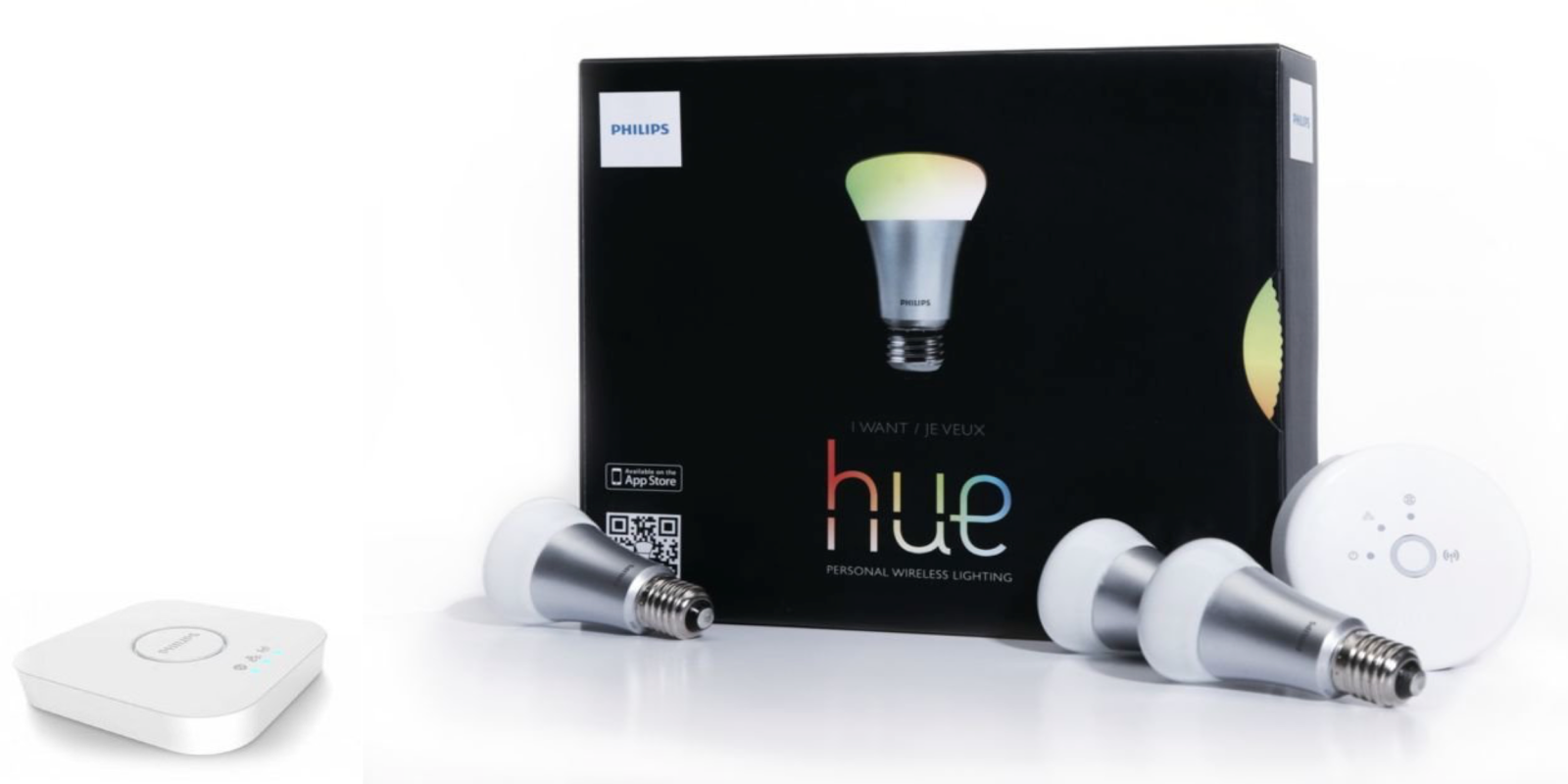 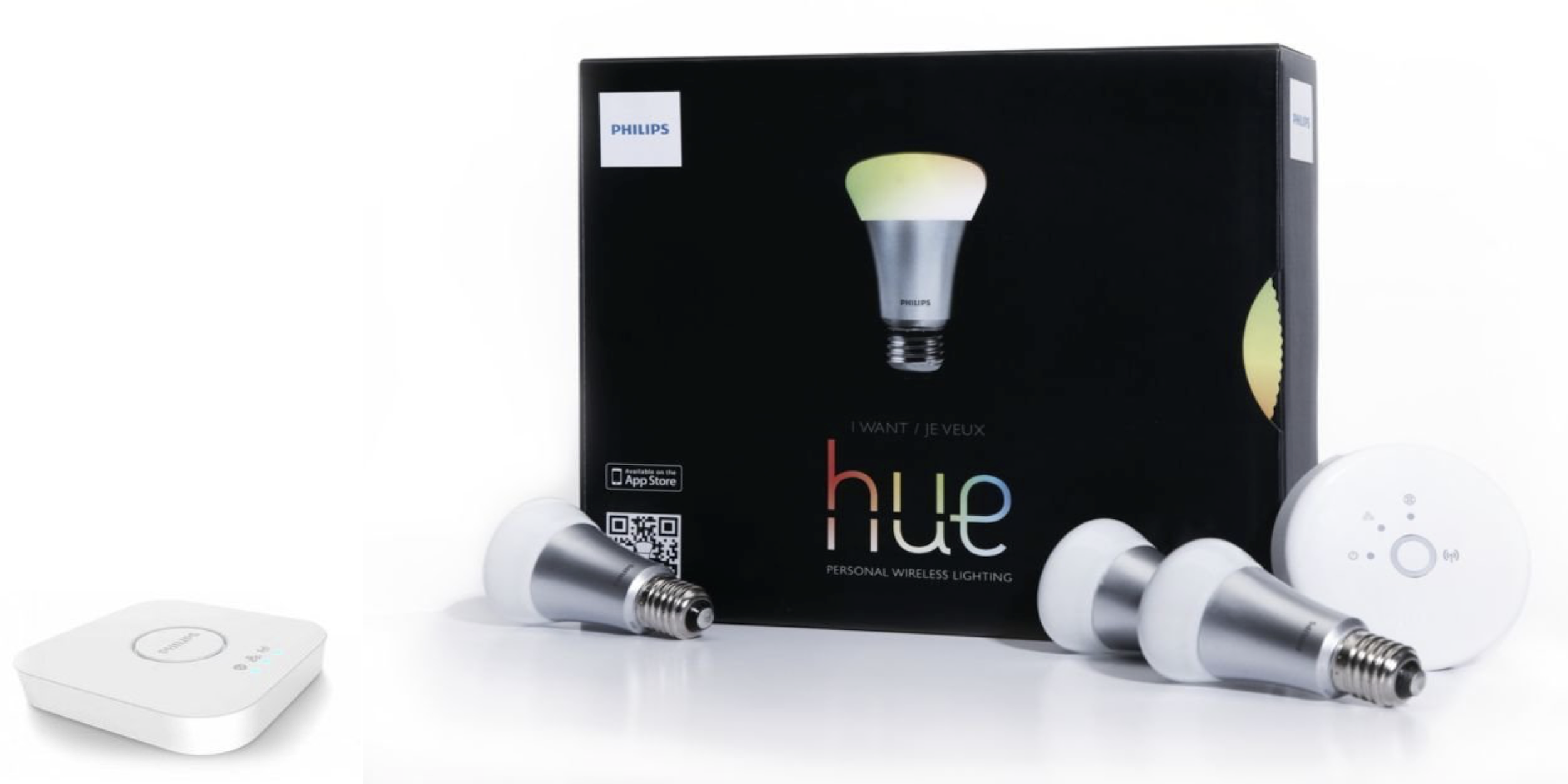 Following confirmation from Philips that it plans to support Apple’s HomeKit platform for its popular iPhone-controlled Hue lighting system, images of a bridge device that will let existing Hue products work with Apple’s platform have leaked online (via iCulture).

Accessory makers can’t add support for Apple’s HomeKit to products with software alone, but earlier this year we detailed Apple’s specs for building HomeKit hardware bridges that will allow existing home automation products to tap into the platform. Philips appears to be planning an imminent launch of such a device as images leak online through a lighting retailer in the Netherlands that jumped the gun on an official launch. 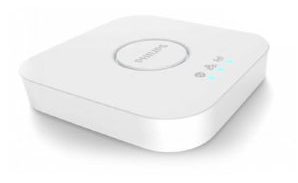 In the image to the right we get our first look at the small Apple TV-looking “Hue Bridge” device that will allow the current lineup of Philips Hue lights to interface with HomeKit. In exchange, Hue users that invest in the bridge will gain access to Siri voice commands for controlling lights and likely other HomeKit features for grouping devices through an update to Philips’ companion app. We recently gave you a first look at HomeKit features in the real world with our review of iHome’s new iSP5 SmartPlug.

No word yet on an official launch from Philips on the Hue Bridge, but the retailer listed a sales price of 60 euros before removing the listing earlier today (pictured below). 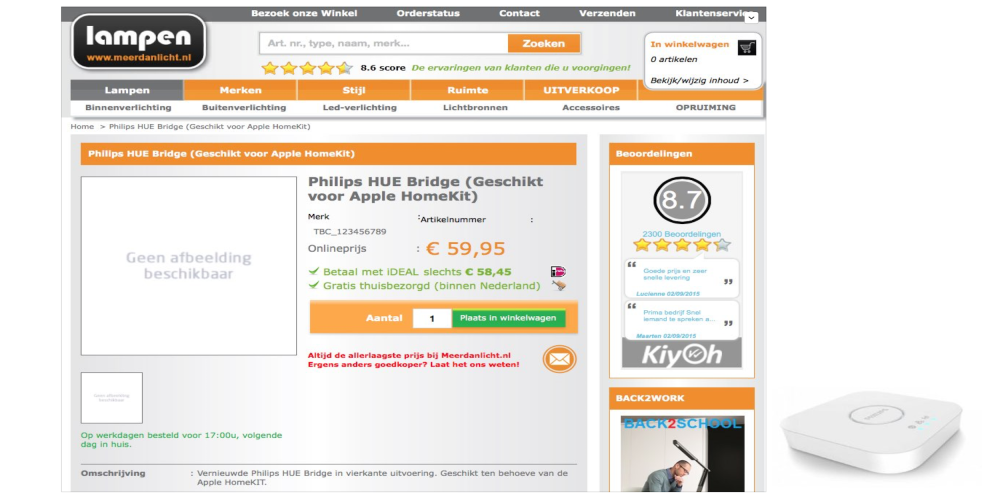 We’d expect Apple will talk more about HomeKit at its upcoming press event on September 9th later this month. We reported that Apple is planning to introduce a new Apple TV, which acts as a hub for remote access to the Siri-controlled HomeKit platform, alongside new iPhones and an official launch for iOS 9 and OS X El Capitan.

Earlier today Philips took the wraps off a brand-new Hue product with the Lightstrip Plus.