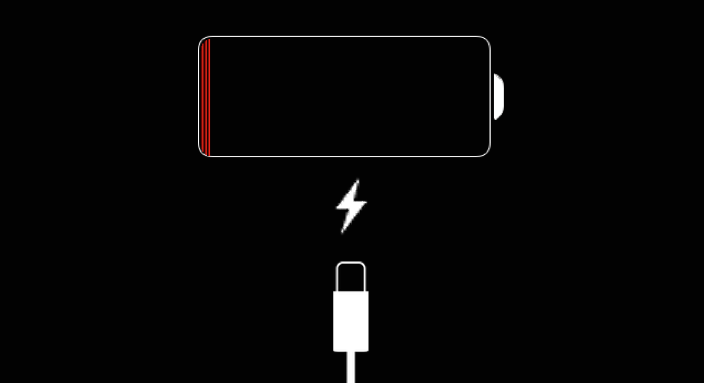 The iPhone and iPad have made a cute little chime noise when plugged it into charge since their inception, but the Mac has no such noise as it uses the MagSafe light indicators to show charging status. This changed with the new 12-inch Retina MacBook which doesn’t have MagSafe so it uses the iOS chime sound to indicate charging. By default, this noise is simply disabled for other Macs …

However, there is a way to change it so that any Mac laptop can make the chime by following a couple of easy steps using Terminal.

Now, restart your Mac and let your power deplete down from 100%.  Now, when you plug it in, you’ll hear the same iconic iOS chime sound. Cute.

The ‘hack’ was highlighted on Reddit over the weekend but has existed ever since OS 10.10.3 when the 12inch Retina MacBook was introduced. It also works on the El Capitan betas. If you change your mind and don’t want it anymore, you can simply turn it off again with the following Terminal command:

Now all your Macs can sound like your iOS devices when they charge! Note that this tip is obviously undocumented and future OS X updates may stop this from working. For now though, it’s been tested on OS X Yosemite 10.10.3 and later as well as the current OS X El Capitan beta.