The iPhone 6s and 6s Plus are now available to preorder from Apple’s Online Store and participating carriers in the twelve launch countries, priced from $199 through $499 on a typical 2 year contract. Last year, Apple sold ten million phones in opening weekend numbers and analysts expect similar results this time. Until the phones go out of stock, preorders made today should deliver on the 25th September when the phones officially go on sale. There haven’t been any rumors of limited stock availability but we’ll keep you posted … 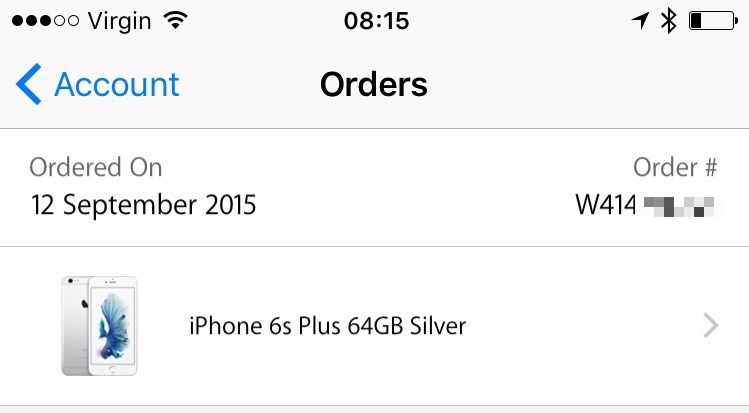