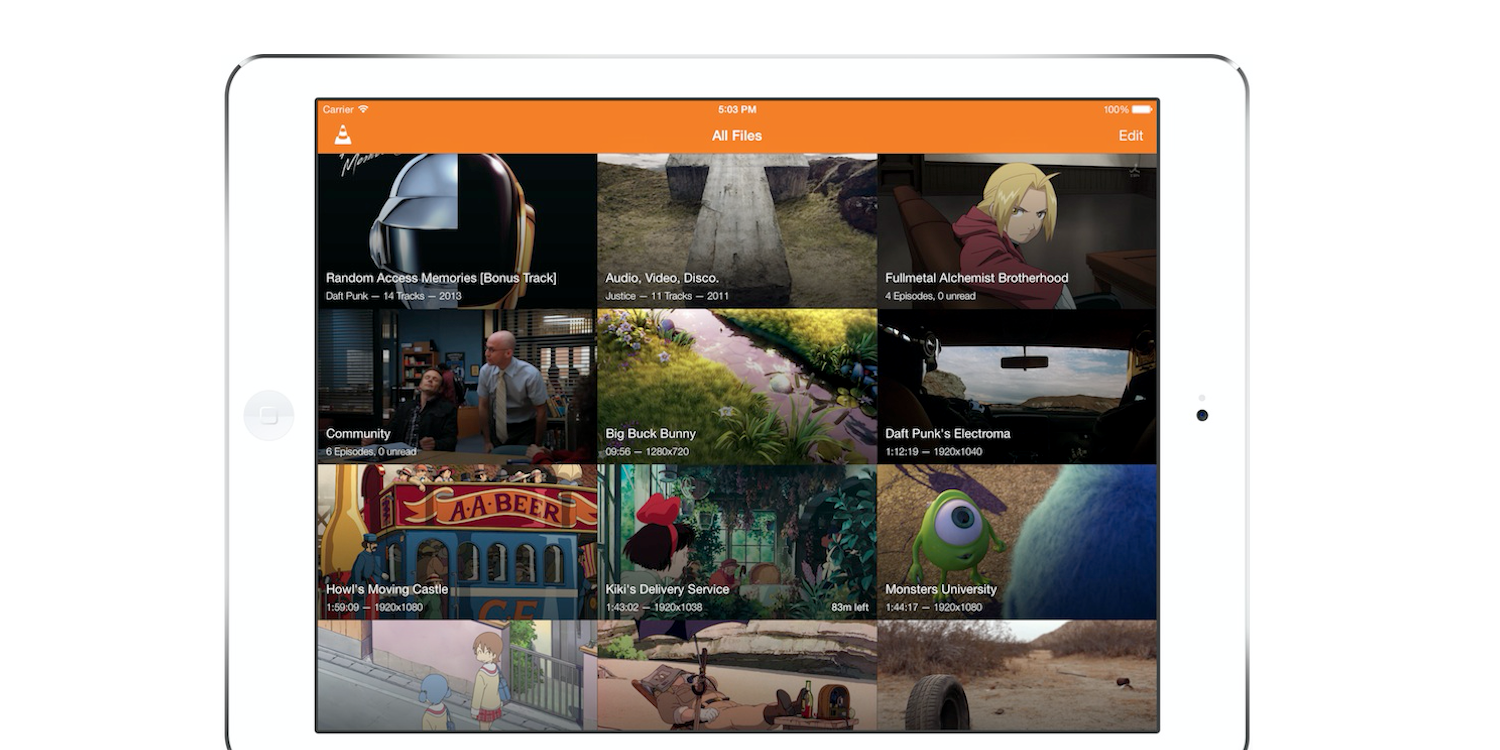 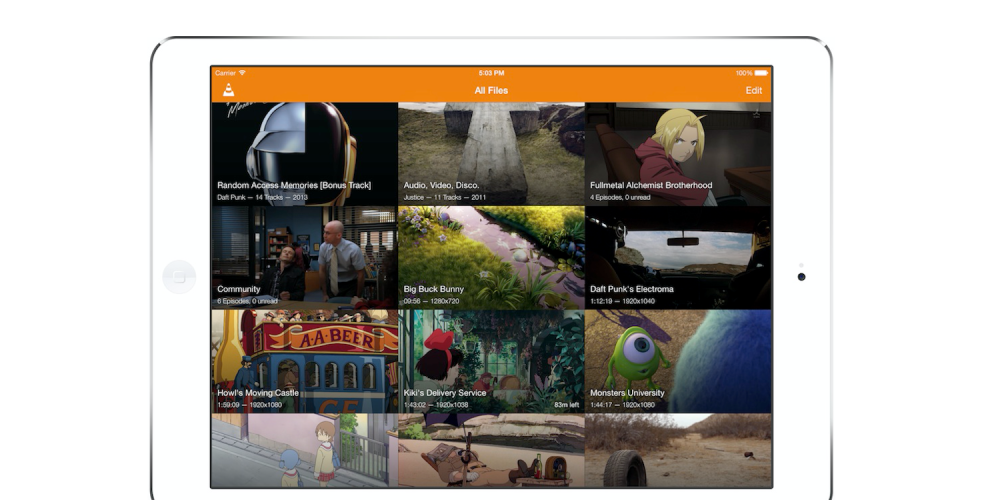 Hot on the heels of Plex announcing its plans to build an app for the new Apple TV, the developers behind the popular media playback software VLC have announced that they too are planning to support the new Apple TV. While details on the app are sparse at this point, the VLC team announced in a blog post that they have started work on VLCKit for tvOS.

“Some code to build VLCKit for the new tvOS was merged,” the blog post reads. “It’s very early though, but we have video playback.” It’s unclear at this point how VLC will be implemented on the new Apple TV. On iOS, VLC allows for playback of a variety of different file formats. Files can be synced between services like Dropbox, iCloud Drive, iTunes, GDrive, and others. Should VLC on the Apple TV be able to play the same wide variety of file types as its Mac and iOS counterparts can, then it will undoubtedly be one of the most popular apps on the platform.

Last week, it was revealed that popular media streaming app Plex will also be supported on the new Apple TV. The current Apple TV does not support Plex in any official fashion, but rather only if you jailbreak the device. Both VLC and Plex have been cagey when it comes to specific release timeframes and at this point, it seems unlikley that either will be available when the new Apple TV launches in late October.