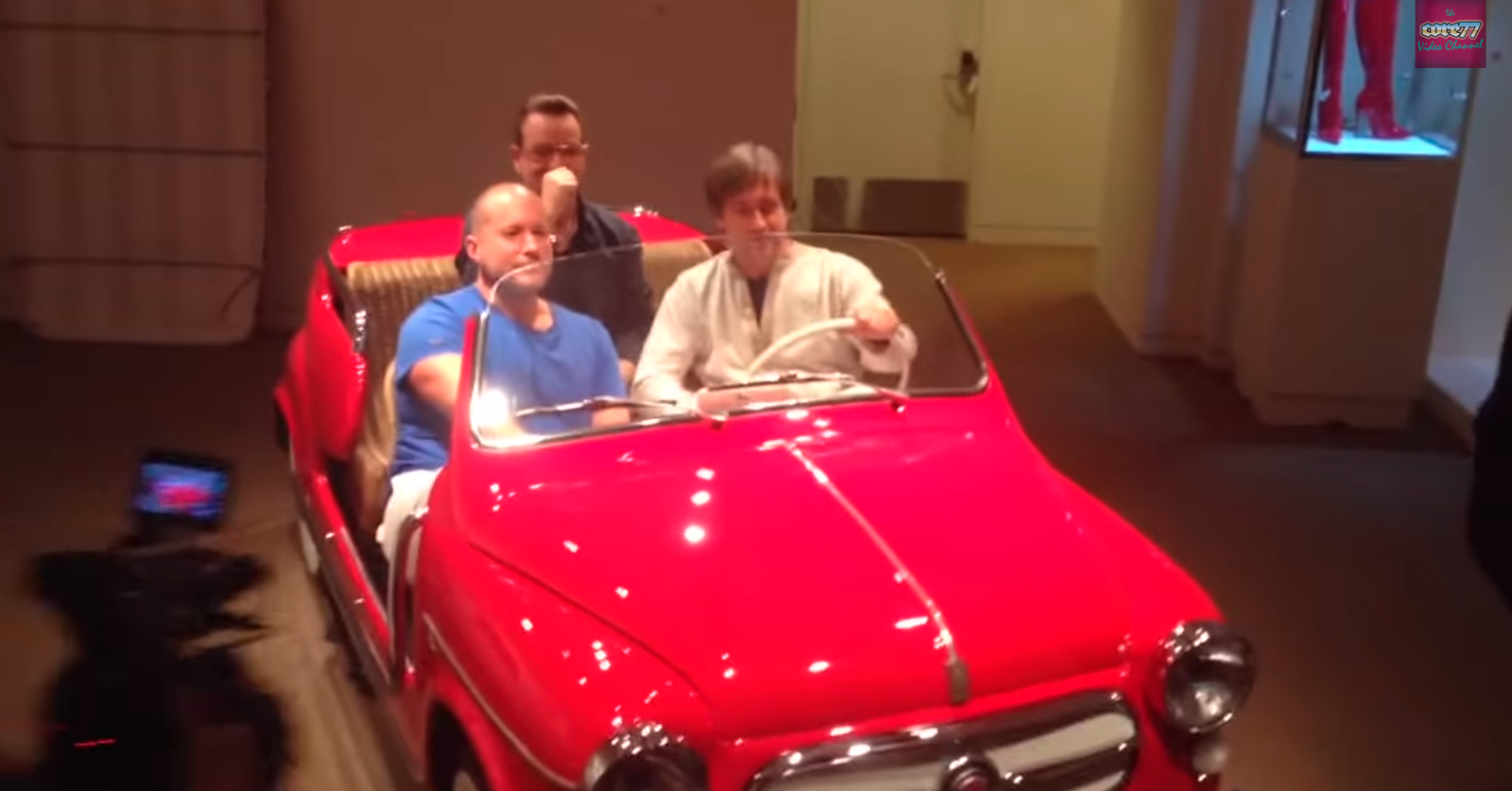 If Apple wants to seek a testing permit for the self-driving car, it will have to disclose car details (make, model and feature specifications) which doesn’t exactly sound like Apple’s desired level of secrecy. It seems most likely that Apple will conduct testing on private land where no regulatory involvement is required at all. In fact, there is a chance that the company has already been doing exactly this in secret.

According to the report, the DMV regulations are being carefully crafted with help from traditional car manufacturers and self-driving car interests like Google. It is thought that the rules laid out by the DMV will eventually reflect national regulations.

9to5Mac reported on Apple’s electric car team earlier in the year. Apple also recently hired a Fiat Chrysler executive for the project and may have discussed partnership with BMW although it was suggested that Apple now wants to build a car on its own.