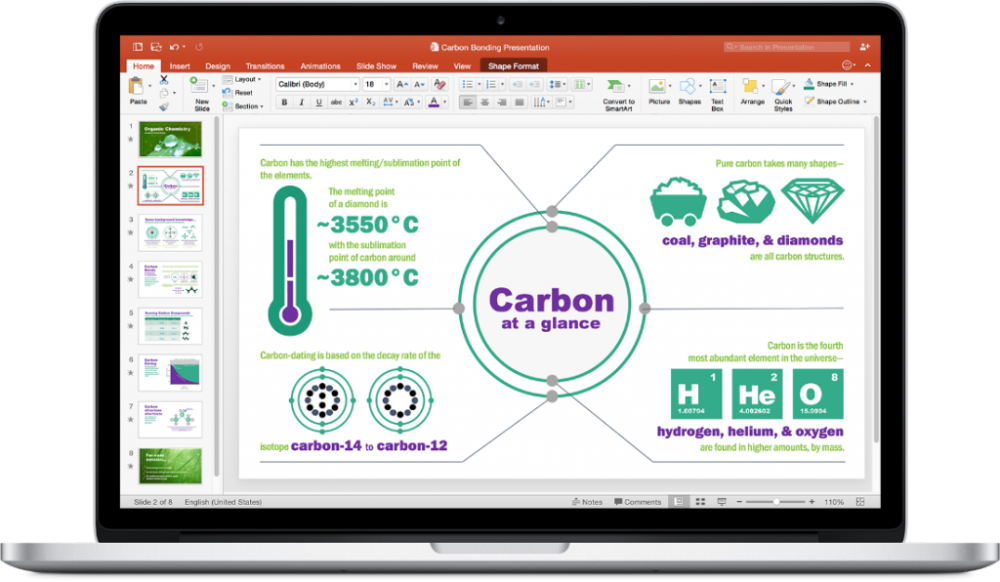 After teasing it at the beginning of this year, Microsoft made Office 2016 available for Mac earlier this summer, but only for those that had an Office 365 subscription, which runs $9.99/mo or $100/year. Today, however, Microsoft has released a standalone version of Office 2016 for Mac, allowing anyone to purchase the software outright.

Purchasing Office 2016 for Mac without an Office 365 subscription will run you $150 for a Home & Student license, which lacks Outlook. With the purchase, you’ll also get 15GB of OneDrive storage. Office 365 subscribers get 1 terabyte of space. Office Home & Business 2016 for Mac is also available for $229.99 and includes Outlook. Both of those prices are up $10 from the previous versions of Office and for single licenses, as Microsoft continues to push users towards Office 365 plans.

Microsoft this time around is not offering a standalone business plan for Office. Instead, organizations are required to sign up for an Office 365 plan. Business plans start at $5 per users and increase in increments up to $12.50 per user, depending on what features you want.

Office 2016 for Mac features a redesigned suite of apps, including Word, Excel, PowerPoint, Outlook, and OneNote. The software also includes enhanced cloud functionality, including the ability for multiple users to collaborate on documents in real time when using the same app on different platform, including Mac, iPad, or PC. The apps are also all now optimized for devices with Retina displays.

You can purchase Office 2016 for Mac outright for $150 now via Microsoft’s website. Read our initial hands-on with the software here.