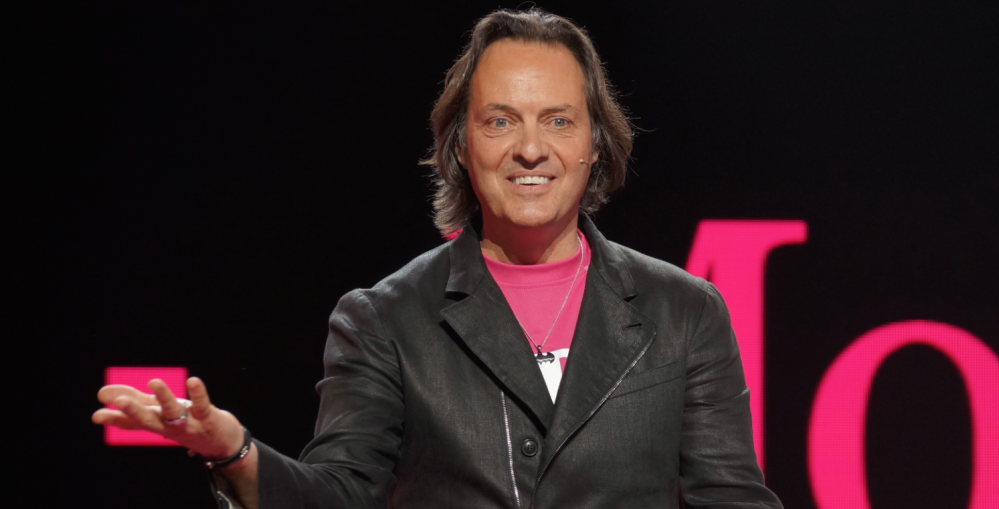 In an effort to compete with Apple’s new iPhone Upgrade Program, T-Mobile today has announced a change to its Jump! On Demand upgrade program to make it even more affordable to get an iPhone 6s or iPhone 6s Plus this Friday. T-Mobile CEO John Legere announced the new plans in a series of tweets, taking the opportunity to also, of course, slam the upgrade offerings presented by other carriers…

As part of its new upgrade program, T-Mobile customers can trade in their iPhone 6 and receive an iPhone 6s for as little as $5 per month. The price increases depending on which model of the device you choose, although exact rates remain unclear at this point. If you trade in an iPhone 5s, you’ll be eligible to upgrade to an iPhone 6s for as little as $10 per month, with prices again increasing based on what variant you choose. You’ll still be eligible to upgrade up to three times per year, as well. Legere also notes that if you’ve already pre-ordered the iPhone 6s, you are still eligible for today’s new deal.

As we broke down earlier this month, T-Mobile’s Jump! On Demand plan without trading in an old phone starts at $27.08 per month for a 16GB iPhone 6s, meaning you’d pay $324.96 over the course of a year. With today’s new plan, you’ll be paying as little as $60/year for the device, assuming you trade in a working iPhone 6.

You can view Legere’s tweet storm on his Twitter account. Specific details for T-Mobile’s new iPhone upgrade program will likely be announced by the carrier soon. In the meantime, Legere is broadcasting on Periscope to discuss the new deal.