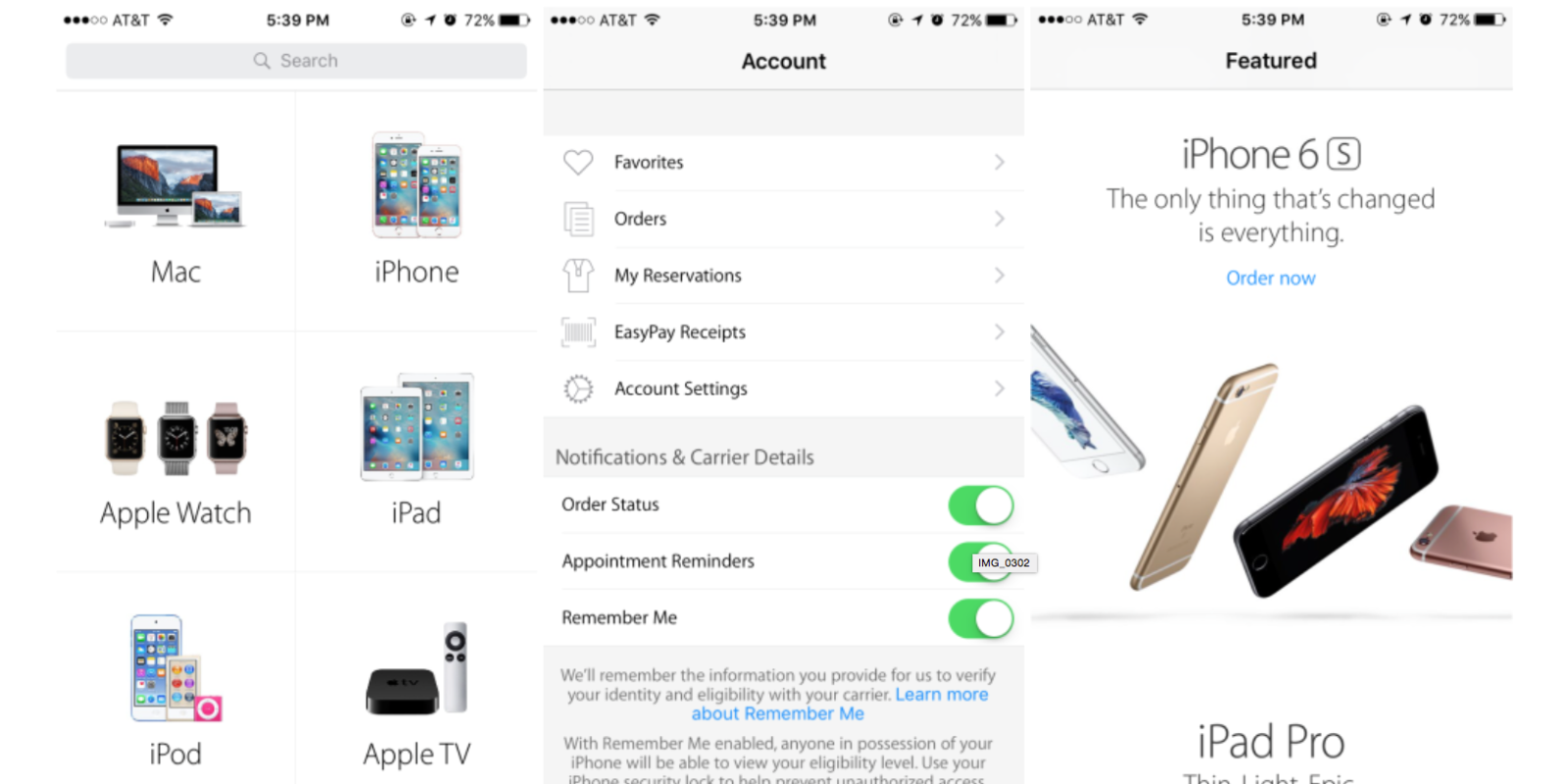 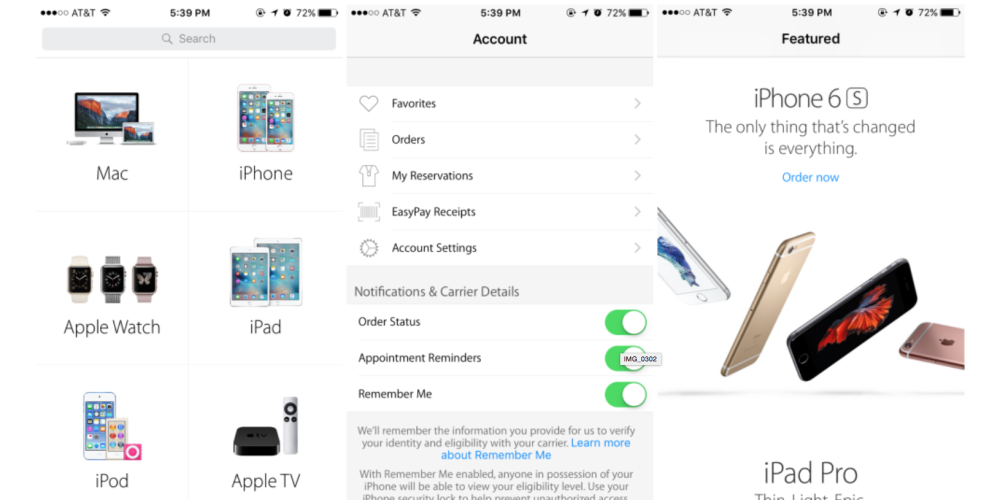 As the iPhone 6s and iPhone 6s Plus gradually become available around the world, Apple this evening has rolled out an update to the Apple Store app on iOS. The update brings the app to version 3.5 and includes a couple of minor changes.

First off, Apple says the update is an “iOS compatibility update,” meaning that it fixes any issues that may have arisen with the launch of iOS 9 to the public last week and the subsequent release of iOS 9.0.1. Furthermore, the update adds support for the iPhone 6s. At this point, it’s unclear what specifically this means. We’ll have to wait until we get our hands on an iPhone 6s tomorrow to be sure, but it could mean support for features like 3D Touch. Or it could something more minor, such as simple compatibility updates.

Nevertheless, the latest version of the Apple Store app for iOS can be downloaded from the App Store now for free.