Aaron Sorkin slams Tim Cook: “You’ve got a lot of nerve calling someone else opportunistic.” 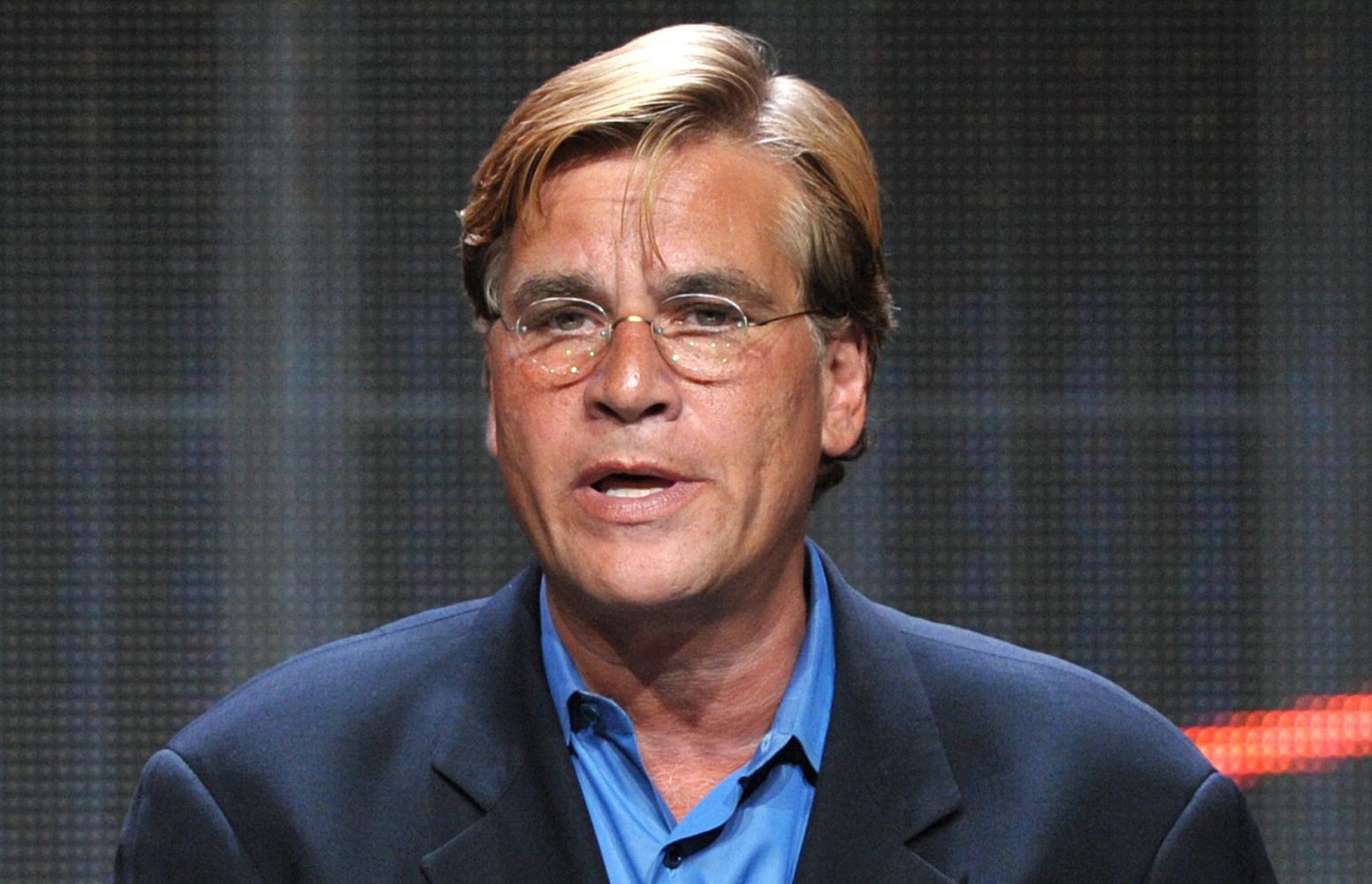 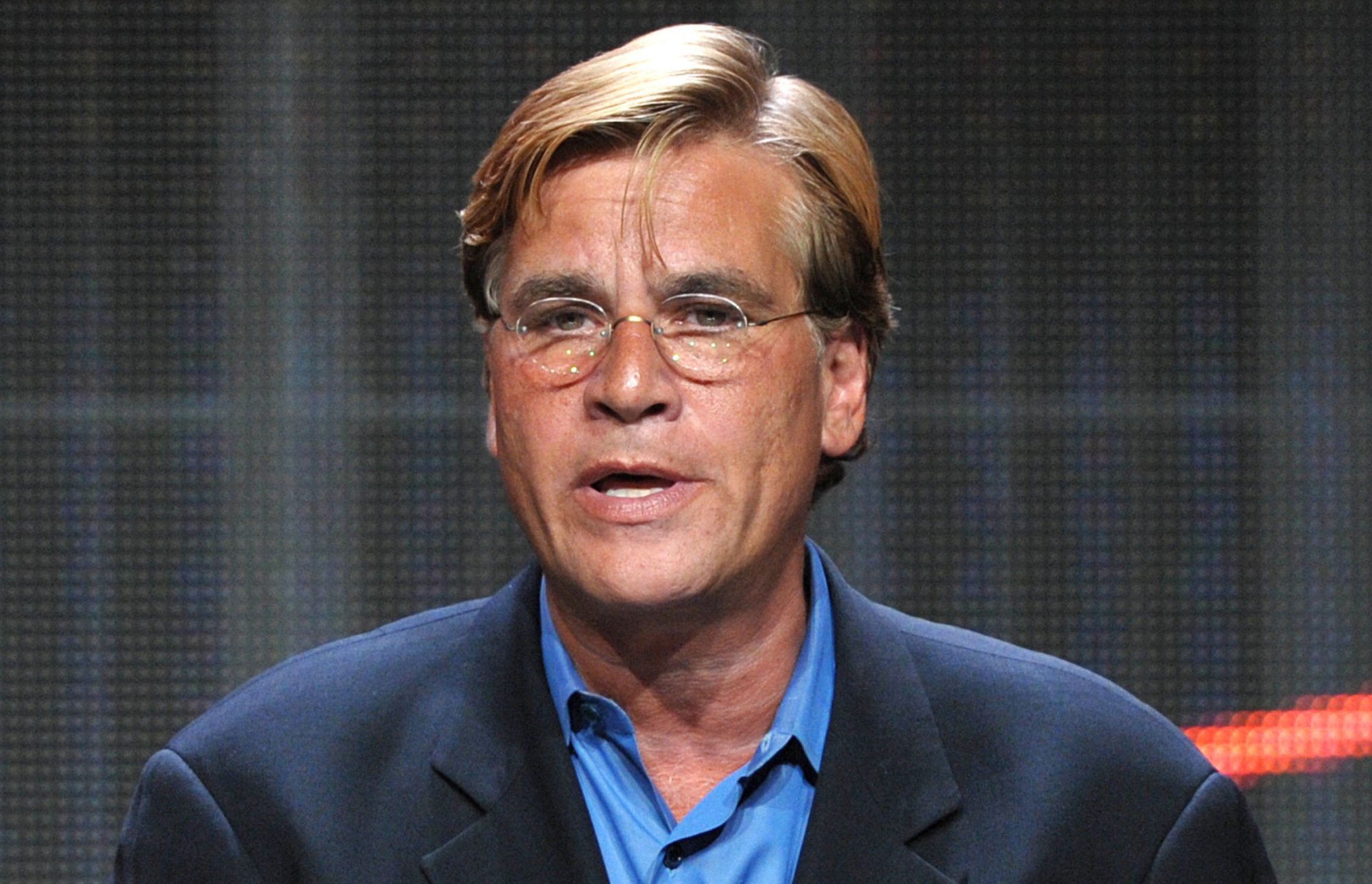 Aaron Sorkin responded to Tim Cook’s recent criticism of filmmakers who have created a number of recent Steve Jobs biopics as “opportunistic,” pushing back against the claim by highlighting Apple’s decision to manufacture its products overseas using cheap labor:

“Nobody did this movie to get rich,” he said. “Secondly, Tim Cook should really see the movie before he decides what it is.”

“Third, if you’ve got a factory full of children in China assembling phones for 17 cents an hour you’ve got a lot of nerve calling someone else opportunistic.”

Sorkin was the screenwriter behind the upcoming film Steve Jobs, starring Michael Fassbender as the titular entrepeneur. The movie will be released on October 9th after undergoing several casting and staffing changes, and even changing studios.