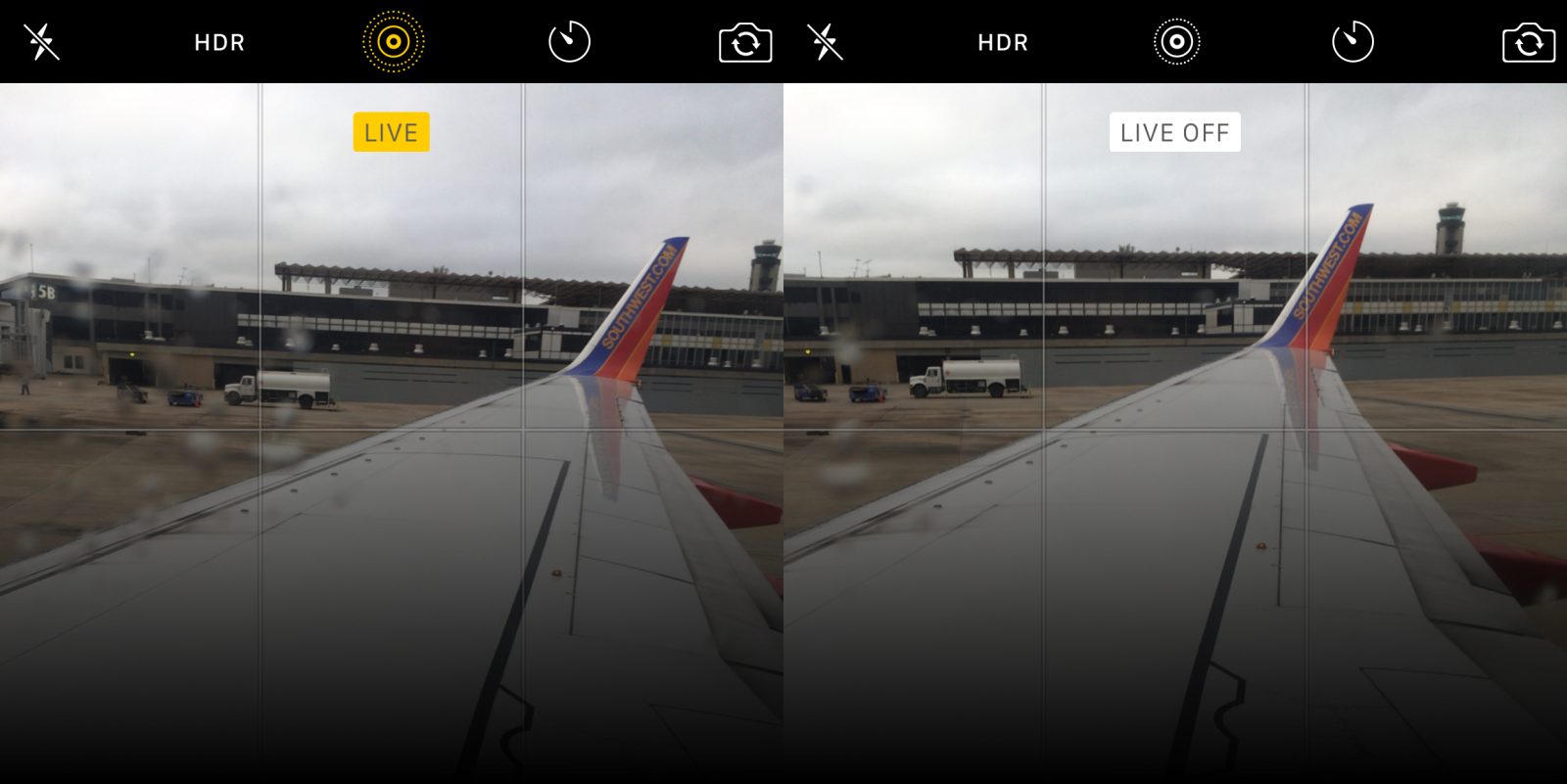 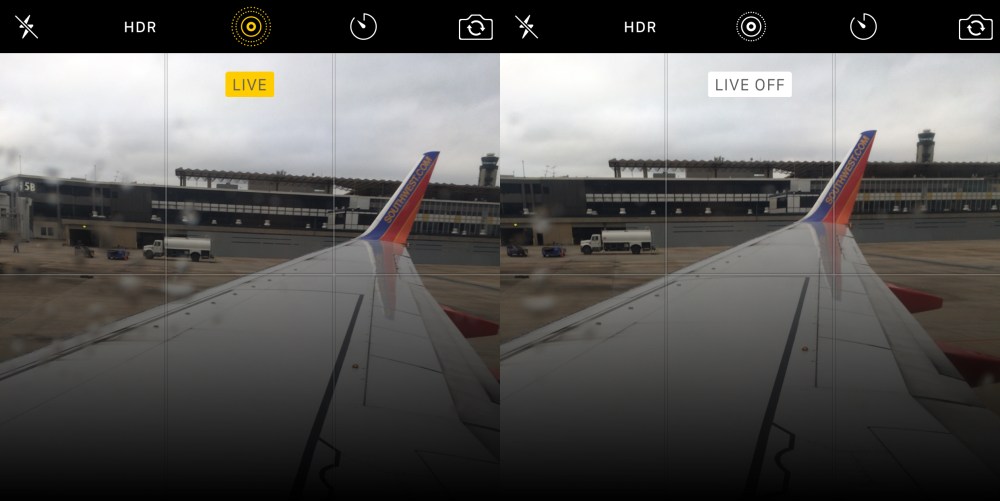 The iPhone 6s and iPhone 6s Plus have new cameras on the front and rear as well as featuring the new Live Photos mode, a combination of photo and short 3 second video, which is enabled by default. The quality of both cameras has been considerably improved, beyond the raw increase to 12-megapixel back camera and 5 megapixel front camera.

However, there have been some reports of customers getting grainy, bad photos on the new iPhone 6s in low-light scenarios, despite Apple touting the new cameras’ improved low-light performance. Whilst its true that you will always get better-looking shots in well-lit environments, it turns out that having Live Photos enabled significantly impacts the photo quality in dark shots. Why?

To take a Live Photo, the iPhone 6s has to be constantly recording video at 12fps. When the photo is snapped, it cannot leave the exposure long enough to capture more light and generate a clearer image for the actual static photo, because of the requirement to continue the video recording. It can’t get the same exposure or ISO that the camera normally can when taking a normal photo.

Therefore, if you are finding that photos taken in darkness or dim areas are not as good as you expect them to be on your new iPhone 6s, try disabling Live Photos by toggling the button in the Camera app top bar. The Live Photos icon will now be white, not highlighted as yellow. The difference in graininess and general clarity can be quite significant.

Because it is enabled by default, you might not have thought to turn it off and get the most out of the iPhone 6s camera sensor. The difference in normal lightning situations is minimal, so for most cases its best to leave Live Photos switched on and get the advantages they provide over ‘normal’ photos.

As well as this tip, note that low-light performance can never be as good on current phone hardware as with dedicated prosumer and professional cameras. Whilst the new iPhones are a big improvement in low-light scenarios, you have to expect some level of grain and blurriness in these conditions. The best photos will always come when a flash isn’t necessary at all.