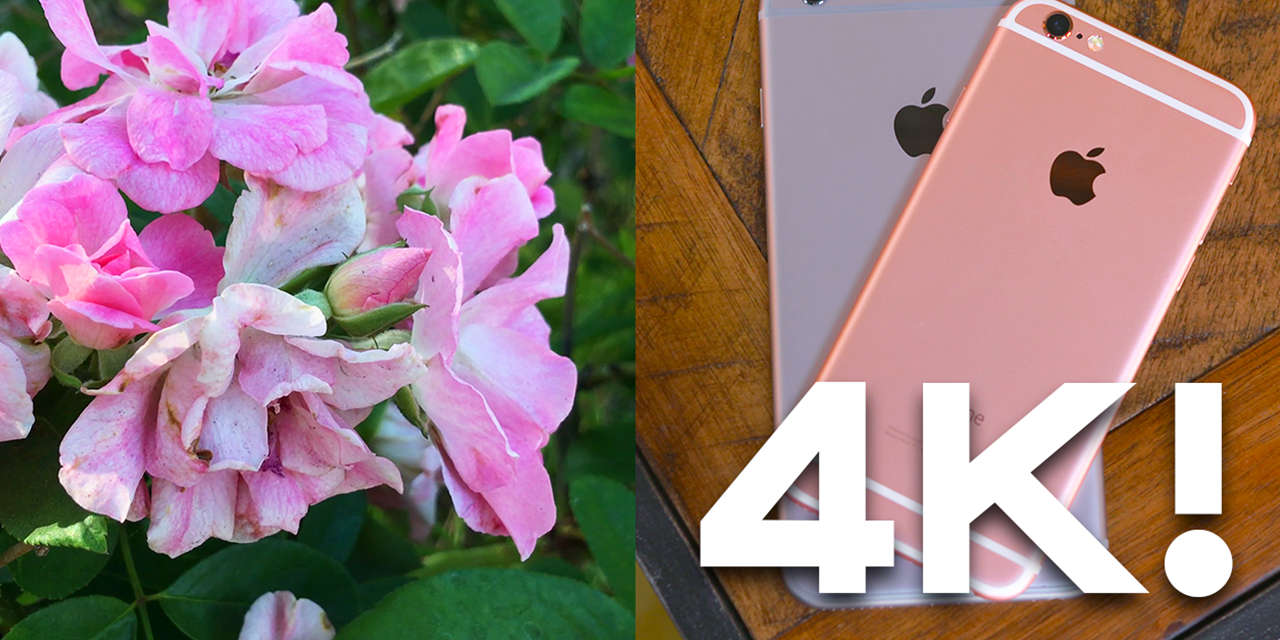 With the launch of Apple’s iPhone 6s and 6s Plus, users now have the option to shoot up 12-megapixel photos and 4K video at 30 fps. This is four times the video resolution found on the iPhone 6, but how does it perform? We’ve put together a new video test to find out exactly what it looks like…

Check out our iPhone 6s and 6s Plus 4K video test below:

So what do you think about the iPhone 6s’ camera? Obviously, the 12-megapixel photos is a nice step up above the 8-megapixels found in the iPhone 6. If you’re curious to see how the photo quality of the 6s stacks up against its predecessor, we’ve put together a details comparison with photo samples. In addition to that, if you’ve missed initial coverage, you can check out our dual unboxing and impressions of the iPhone 6s and 6s Plus.

At the moment support for 4K isn’t widespread, but places like YouTube, Netflix, and Amazon Prime Instant Video all have 4K streaming abilities. Unfortunately, Apple’s latest gen Apple TV does not include the ability to stream 4K video, so users may be left without the means to watch this high-resolution content natively. Prices for 4K/UHD TVs are constantly dropping, but at the moment a very low percentage of people actually use one.