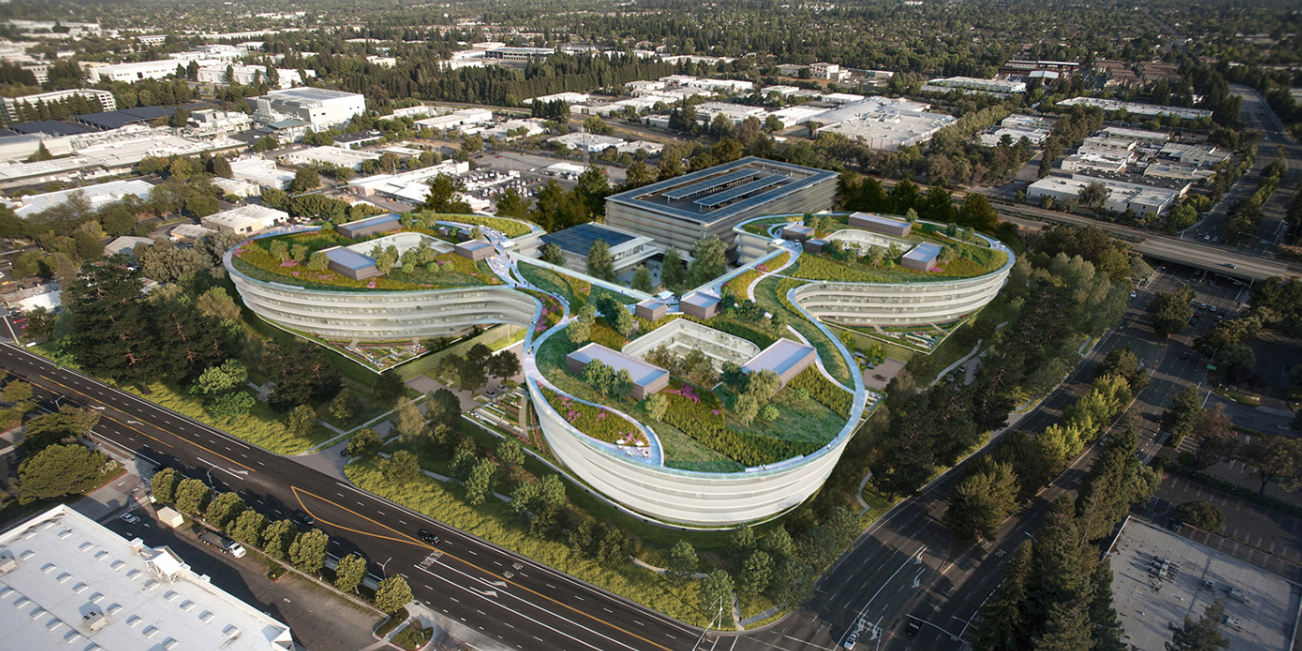 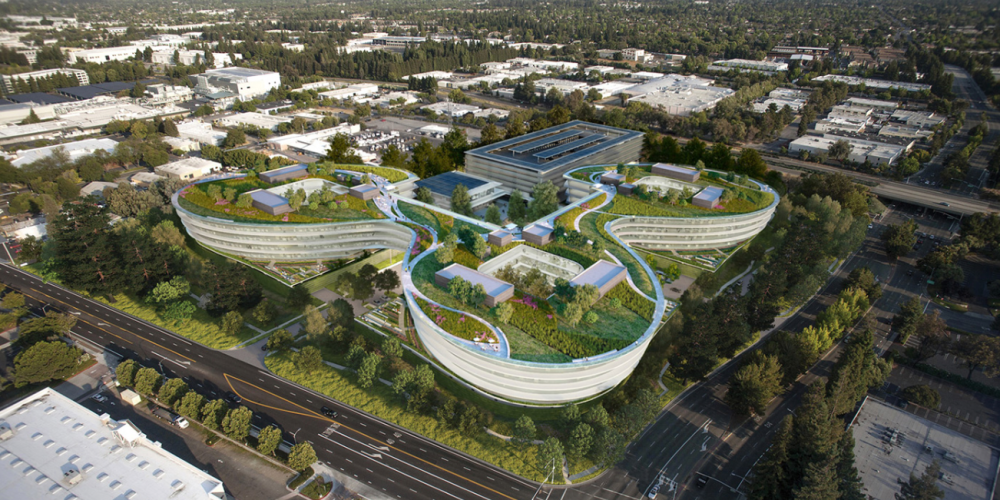 Silicon Valley Business Journal reports that Apple has secured a deal to build another spaceship campus in Sunnyvale, California. The company will purchase Landbank Investments LLC’s planned Central & Wolfe campus which comes in at 777,000-square-feet at Central Expressway and Wolfe Road in Silicon Valley.

Specific terms of the deal are unknown at this point, although the report claims that the deal has been finalized and completed. It’s also believed that Apple most likely leased, not purchased, the project.

Apple’s Sunnyvale campus pays numerous design cues to Apple’s upcoming Campus 2 in Cupertino. The Cupertino campus is located roughly 5 miles from the Sunnyvale plot. The Sunnyvale campus, under the proposed design, will feature three connected main buildings with a central courtyard. The buildings will be wrapped in a “sweeping, curvilinear glass skin that appears to billow in and out.” The campus could bring up to 3,000 new jobs to the area, as well.

“We wanted something that was really different, lasting and interesting,” Jacobs said in 2013, when the project was first proposed. He declined to comment this week. The project was marketed by Steve Horton and Kelly Yoder of Cushman & Wakefield in partnership with Jeff Houston and Mike Charters of CBRE. But Landbank CEO Scott Jacobs bet that tech companies would be drawn to something different than the Valley’s usual building typology. The notion wasn’t without skeptics, but in the end Jacobs’ bet paid off.

Apple has been expanding its presence at an insanely fast pace recently, purchasing land in Monterey, San Jose, Reno, and Oregon, not to mention its ongoing Campus 2 project. You can read our full timeline of that project here.