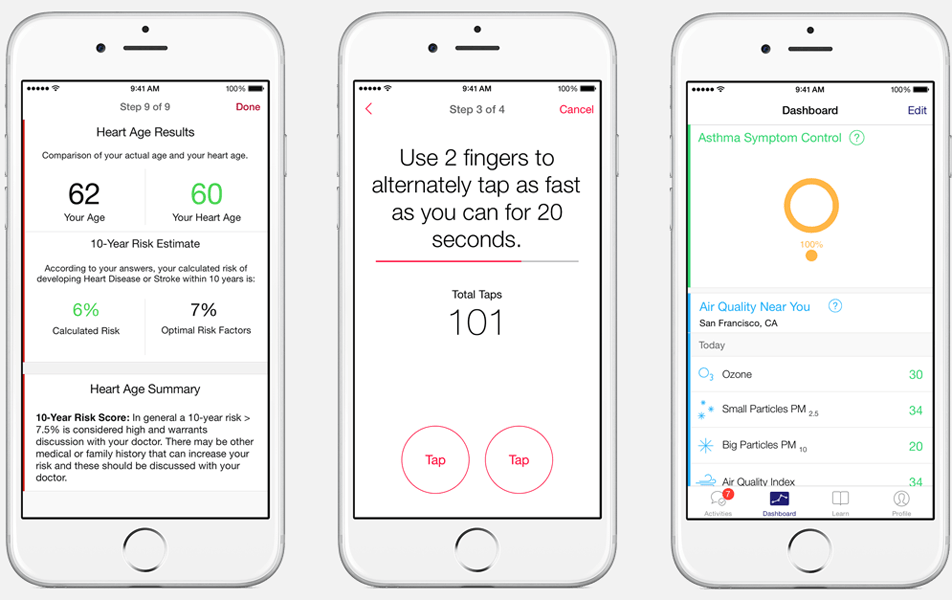 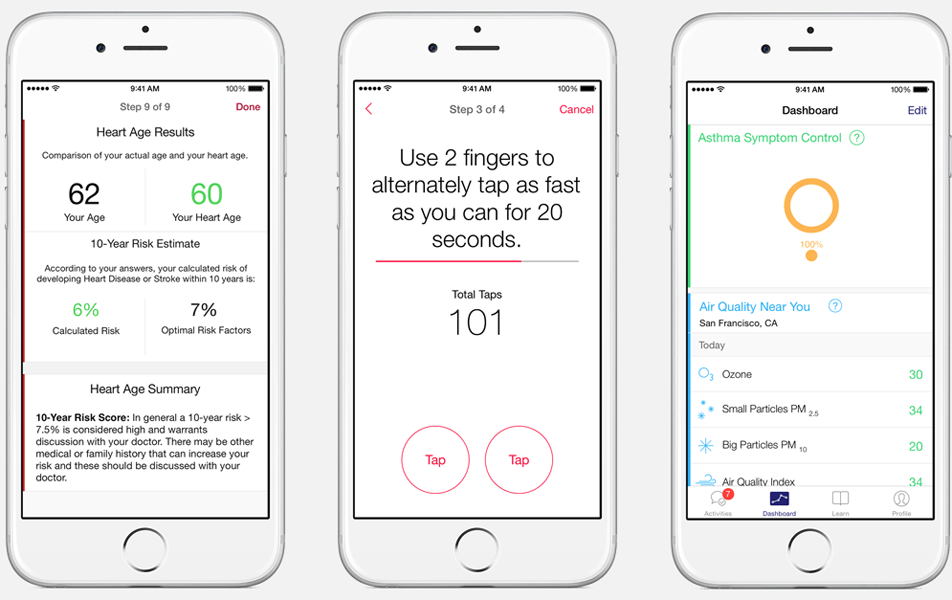 Apple has today announced an expansion of ResearchKit into studies for autism, epilepsy and melanoma. ResearchKit enables people to conduct distributed scientific research studies from an iPhone app, enabling higher participation rates than traditional medical research can provide. The new studies are being run by researchers in Duke University, Johns Hopkins and Oregon Health and Science University.

ResearchKit is open-source. In the same statement, Apple says that over 50 researchers have already contributed to the project.

In the PR statement, Apple SVP Jeff Williams says over 100,000 people are participating in ResearchKit projects.

“We’re honored to work with world-class medical institutions and provide them with tools to better understand diseases and ultimately help people lead healthier lives,” said Jeff Williams, Apple’s senior vice president of Operations. “In just six months, ResearchKit apps studying everything from asthma and diabetes to Parkinson’s disease, are already providing insights to scientists around the world and more than 100,000 participants are choosing to contribute their data to advance science and medical research.”

The autism project from Duke University are looking to use the front-facing iPhone camera to detect developmental issues in early years of life, detecting a child’s emotional response to specific videos. Epilepsy study is being ran by Johns Hopkins using an Apple Watch app. The app will take advantage of sensors in the watch to see if it can reliably detect the duration and onset of seizures. The app tracks seizures and the responsiveness of a person during the event. Melanoma research is being run by Oregon institution and uses the iPhone camera to study mole growth and skin health.

You can learn more about ResearchKit at Apple’s website.