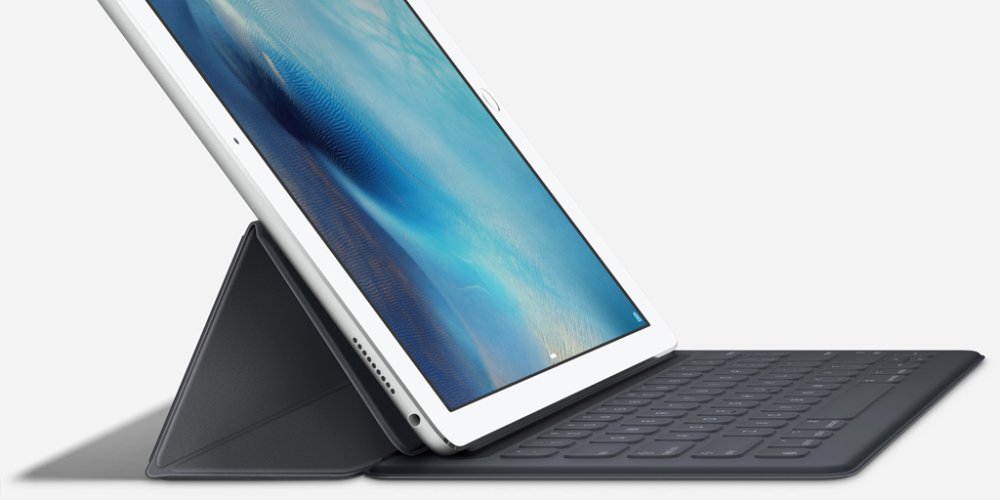 Last month, Apple finally unveiled the long-rumored iPad Pro, which sports a large 12.9-inch display and 64-bit A9X processor — the closest thing to a tablet/laptop crossover the company has announced so far. In an FCC filing that just went public, the iPad Pro has officially been cleared for sale and use in the United States.

The report (originally spotted by GforGames) states that the iPad Pro has been registered with model number A1652, with both Wi-Fi-only and Wi-Fi+LTE models approved. Apple’s Pro tablet will support 802.11 Wi-Fi standards a/b/g/n/ac in 2.4GHz and 5GHz frequencies, and optionally LTE Cat. 4, with maximum download speeds of 150Mbps. These listed specs match those shown on the iPad Pro specs page on Apple’s site. It’s also worth noting that the iPad Pro’s Apple Pencil has also passed through the FCC.

Other specifications include built-in stereo speakers on both ends of the device, for a total of four speakers, and a Touch ID sensor for unlocking and making purchases on iTunes and with Apple Pay. There’s an 8MP iSight camera with f/2.4 aperture on the back with 1080p video and slo-mo, and a 1.2MP FaceTime HD camera on the front.

When it was announced, Apple stated that the iPad Pro will be available to buy in November, but preorders could begin later this month. According to our sources, Apple will make the iPad Pro available to order online within the next two weeks, with devices arriving at retail stores in early November. It’ll cost $799 for the 32GB Wi-Fi only model and $949 for the 128GB version, while the 128GB Wi-Fi + Cellular version will ship with an Apple SIM and cost $1079.