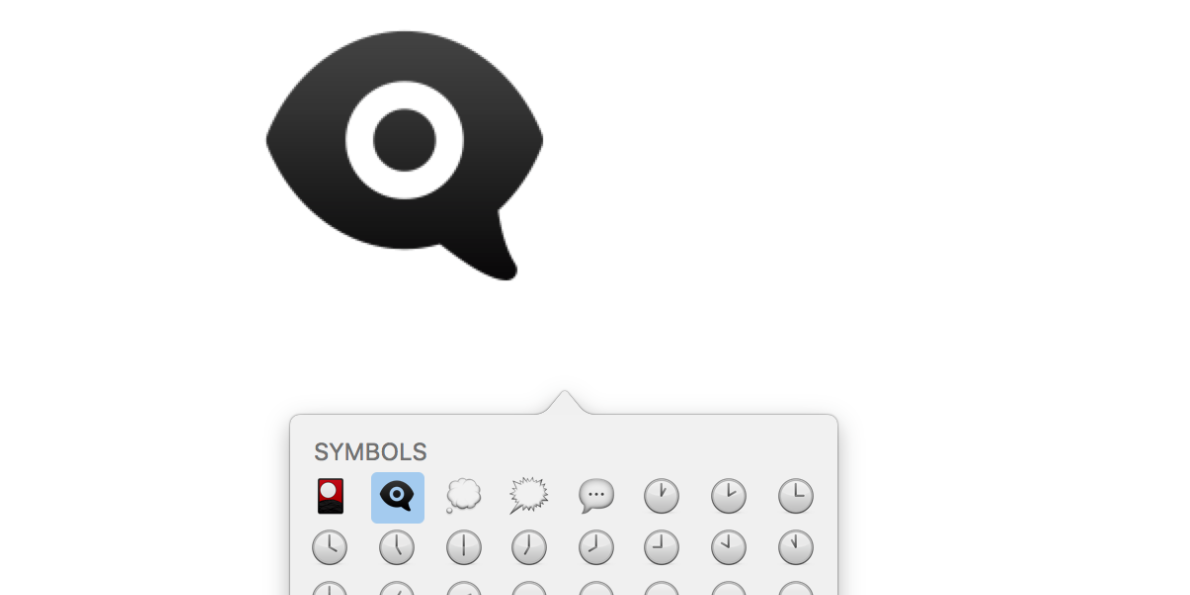 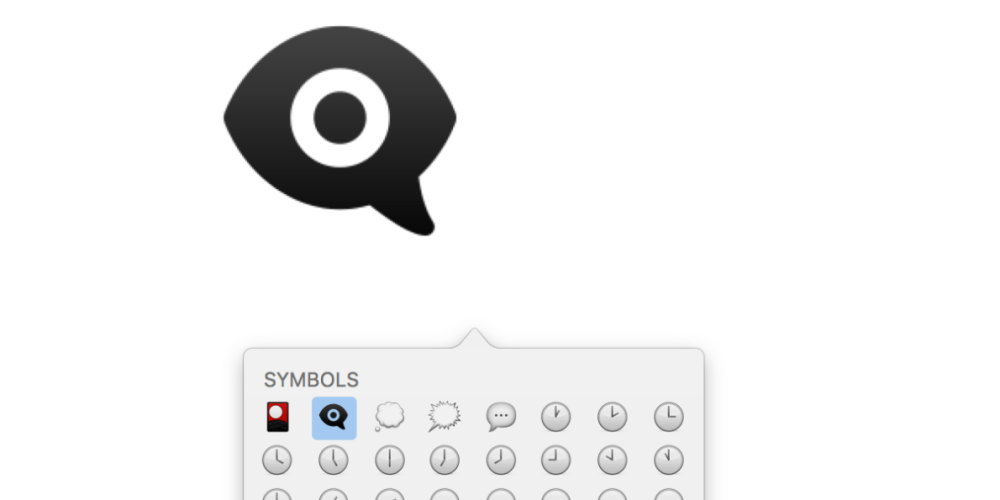 Apple yesterday released iOS 9.1 to the public with a handful of improvements, but the one that the general public was most excited about was new emoji. While most of the emoji additions were self-explantory, one piqued the interest of many users: an eye inside of a speech bubble. Wired and Jeremy Burge both now note, however, that this emoji is Apple’s way to show its support for a new anti-bullying campaign launched today by the Ad Council.

Called the “I Am A Witness” campaign, the movement hopes to give teenagers the courage they need to speak up whenever they see or experience bullying. The Ad Council hopes that Apple adding the emoji to iOS 9.1 will help raise awareness for its campaign and bullying in general.

The design of the emoji is actually the combination of two already existing emojis, the eye emoji and the left speech bubble. By creating the emoji from preexisting images, Apple was able to fast track the emoji’s addition to its keyboard.

“When we first asked about bringing this emoji to the official Apple keyboard, they told us it would take at least a year or two to get it through and approved under Unicode,” says Wittmark. The company found a way to fast-track it, she says, by combining two existing emoji.

In addition to Apple, companies including Facebook, Snapchat, Twitter, Tumblr, and Google have expressed their support for the I Am A Witness anti-bullying campaign.