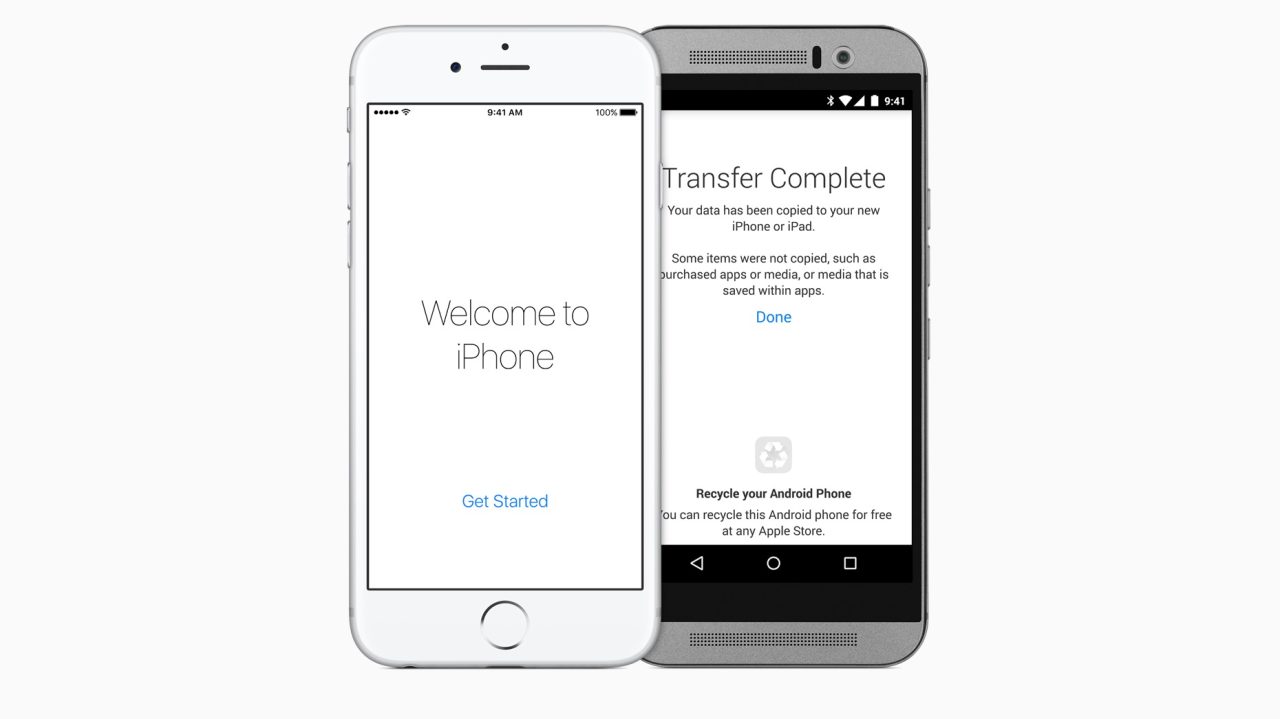 During a call with investors for its Q4 2015 earnings report today, Apple CEO Tim Cook said the company saw its highest rate ever of Android switchers last quarter with a record 30% of new iPhone buyers coming from the rival platform.

Apple reported sales of 48 million iPhone units for the quarter, which would mean around 14.4 million Android switchers in the last three months. Cook noted that the switcher number comes from those who purchased an iPhone last quarter and also upgraded from a smartphone. So it doesn’t include first time buyers, but that’s likely not a huge percentage of the 14 or so million noted above.

Cook used the high number of Android switchers to reassure investors that iPhone will likely grow in Q1, in addition to opportunities for growth in emerging market and a rapidly expanding market in China. Apple reported an increase of 99% to $12.5 billion for its sales in Greater China in the quarter.

You can follow along with our liveblog of Apple’s Q4 2015 earnings report here.