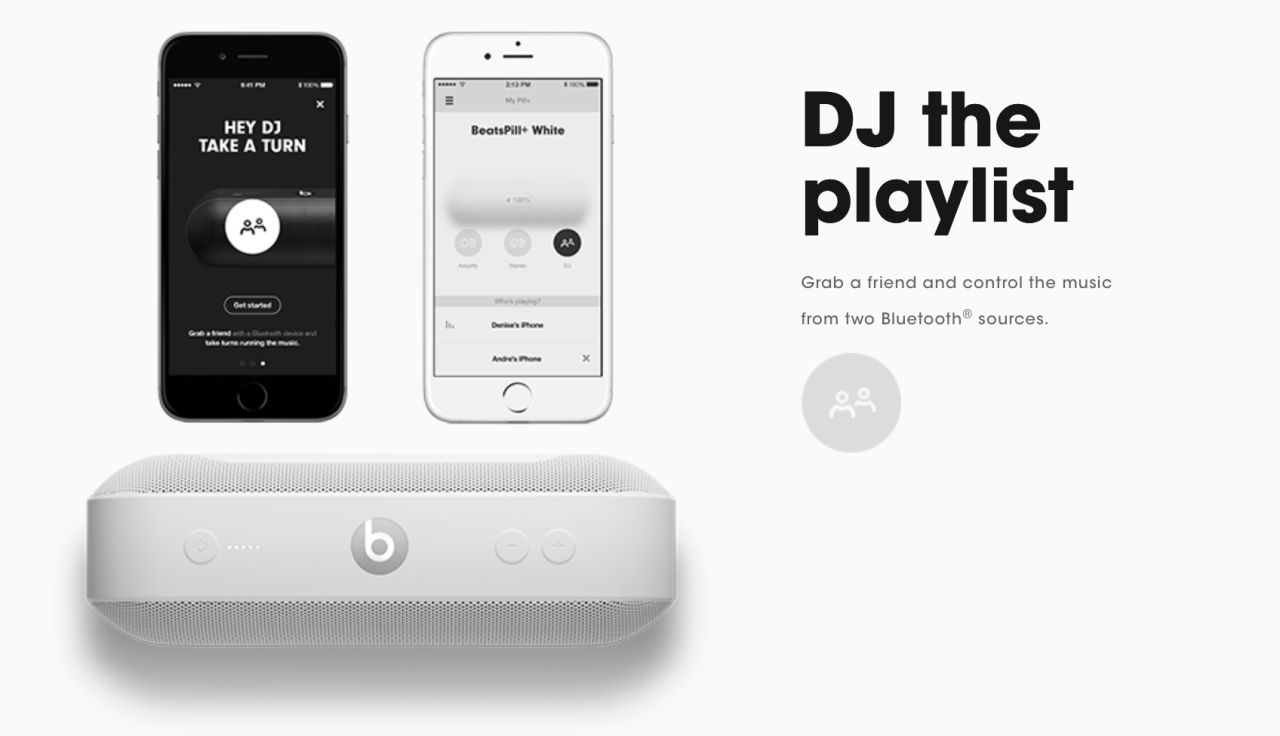 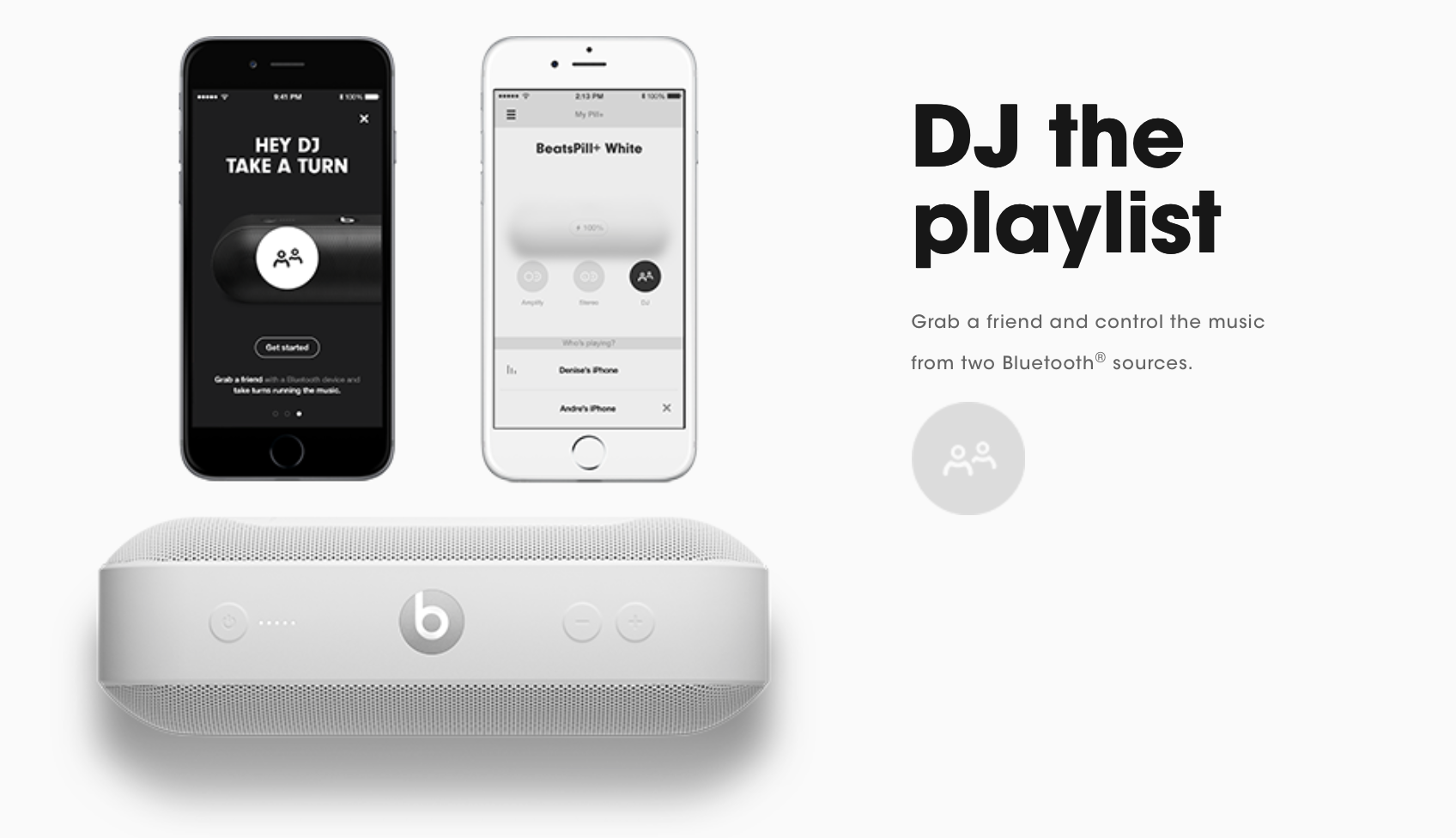 And the reviews? Just as extreme despite Beats speakers working with both iPhone and Android and only recently being bought by Apple… 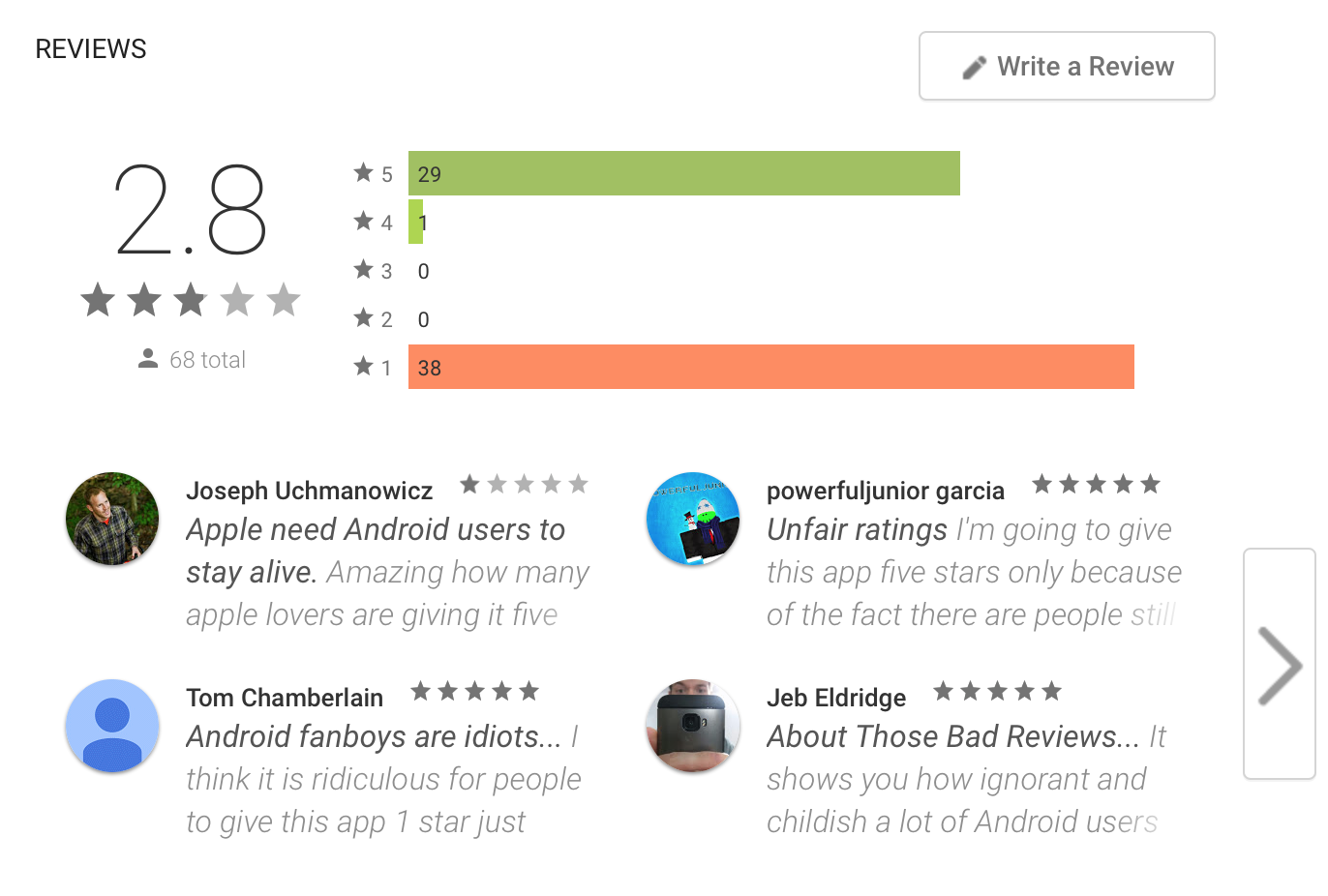 Apple need Android users to stay alive. Amazing how many apple lovers are giving it five stars. But obviously are using android to review it. You downloaded the wrong app people. It’s called move to iOS. Go back where you belong.

Doesn’t work as advertised I left my Benadryl in the other room so I downloaded this app with hopes that it’d use its Bluetooth or cloud services or whatever to fetch it for me. It did no such thing. One star.

Does not work with my prescription pills I tried to pair this with my pills but it simply does not work. Thanks apple!!!

Incorrectly advertised Downloaded this app expecting it to be a cloud-based prescription medication reminder. Instead it’s some Google play music knockoff. Uninstalled, don’t know what the developer was thinking when they made this.

Duh.. what?? I thought this app will scratch my back where i cannot reach. Does nothing of that sort. Fail apple. One star.

And at the 5 star end, lots of reviewers are trying to counter the negative ratings:

Disregard the one star reviews Just a bunch of Android fanboys who are attacking Apple for nothing. Mark the trolls as spam

Looks great Don’t have a Beats pill, but the app looks great. 5 stars to combat the pointless 1 stars

Because It’s Apple Everything Apple makes is golden. Or rose golden.

If there’s one thing to learn here, it’s that Apple should brace for the same behavior at a much larger scale when Apple Music for Android launches this year. Beats Music, which existed on Android for a while before Apple bought Beats, comparatively enjoys over 130,000 five star ratings versus just 18,000 one star reviews. Hates gonna hate, hate, hate…