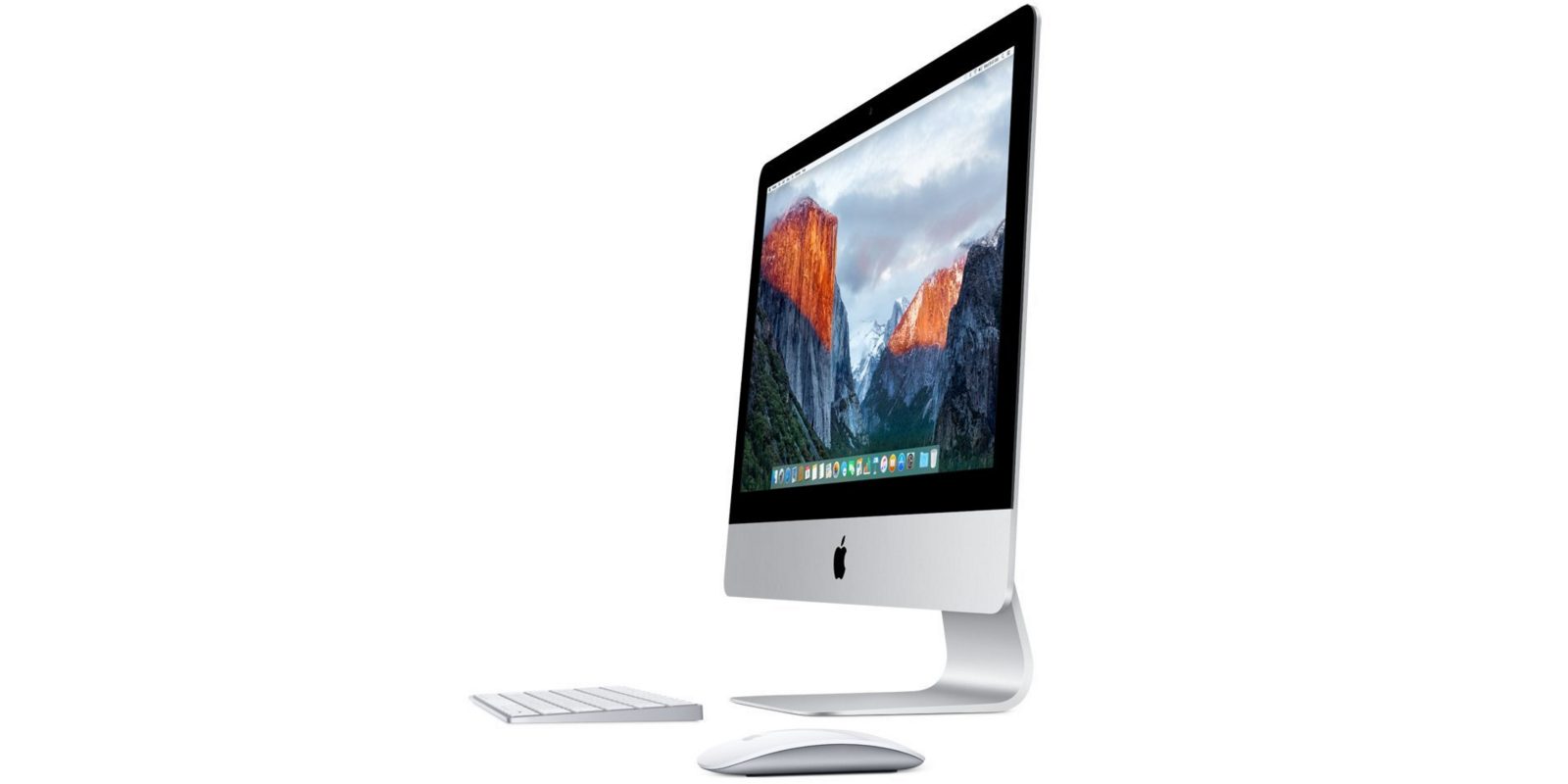 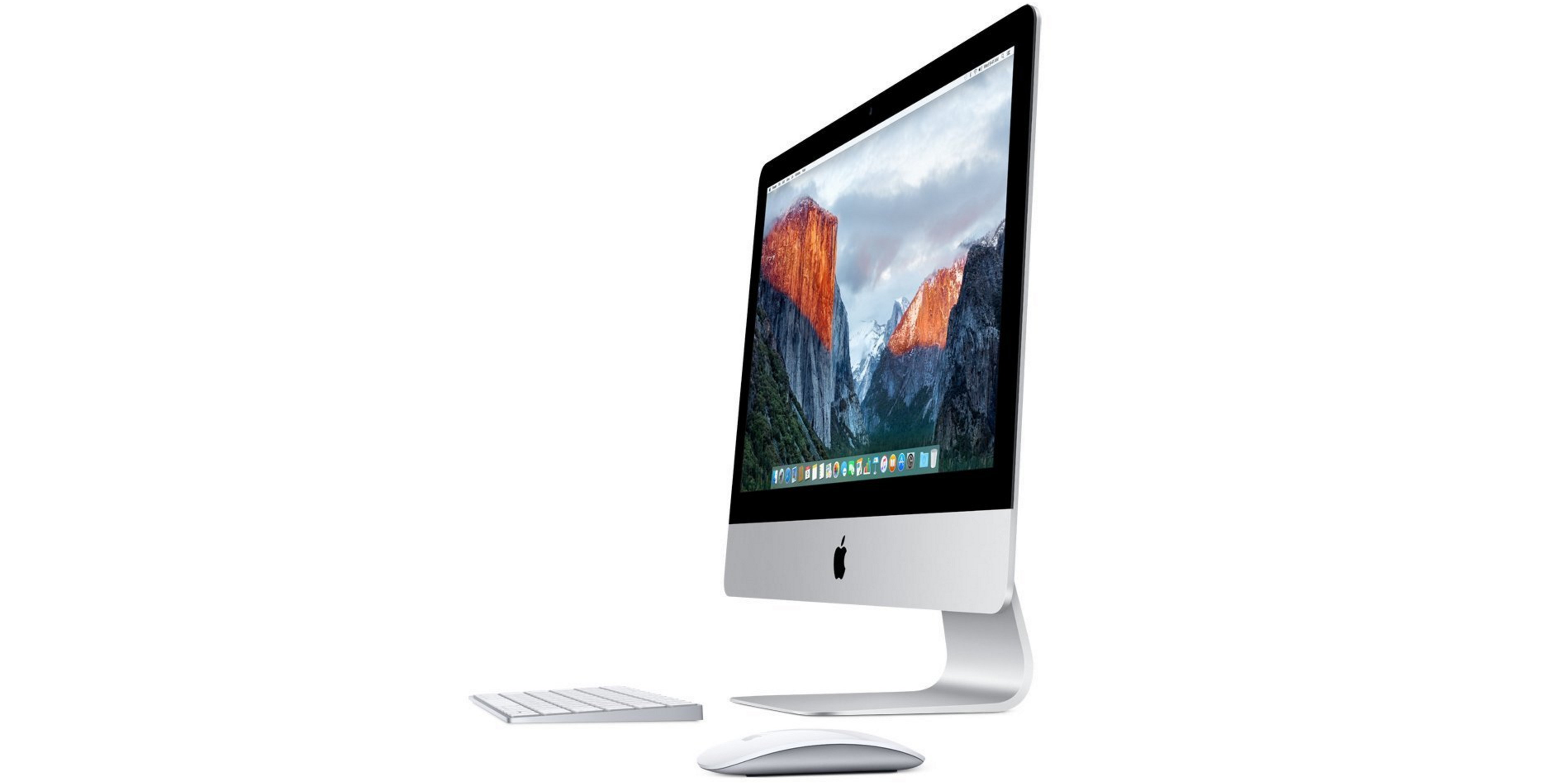 Two days after seeding OS X 10.11.2 beta 2 to developers, Apple has pushed the update out to public beta testers as well. The developer version included a build number of 15C31f, which will likely match today’s release.

Public beta users can download the update now from the Mac App Store’s Updates tab. New users can apply for the program at Apple’s beta website.