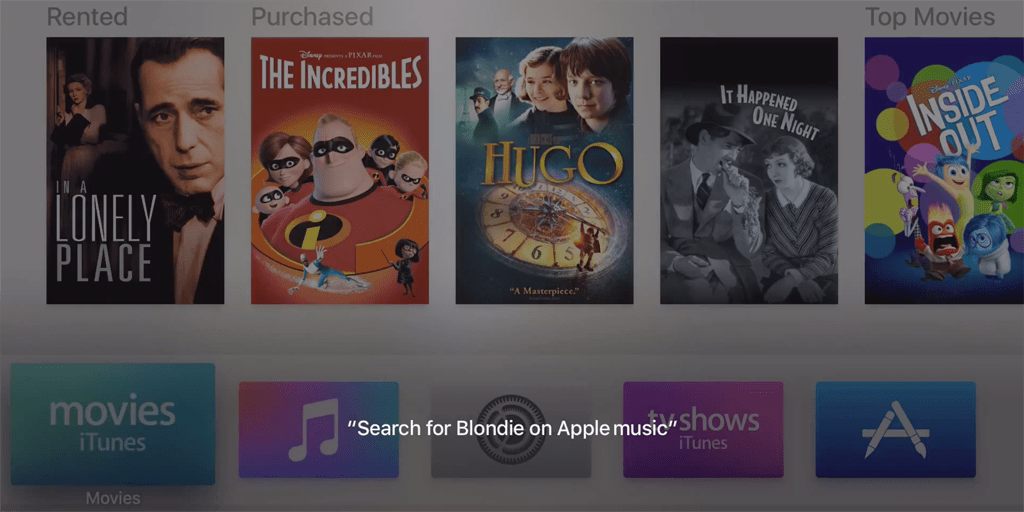 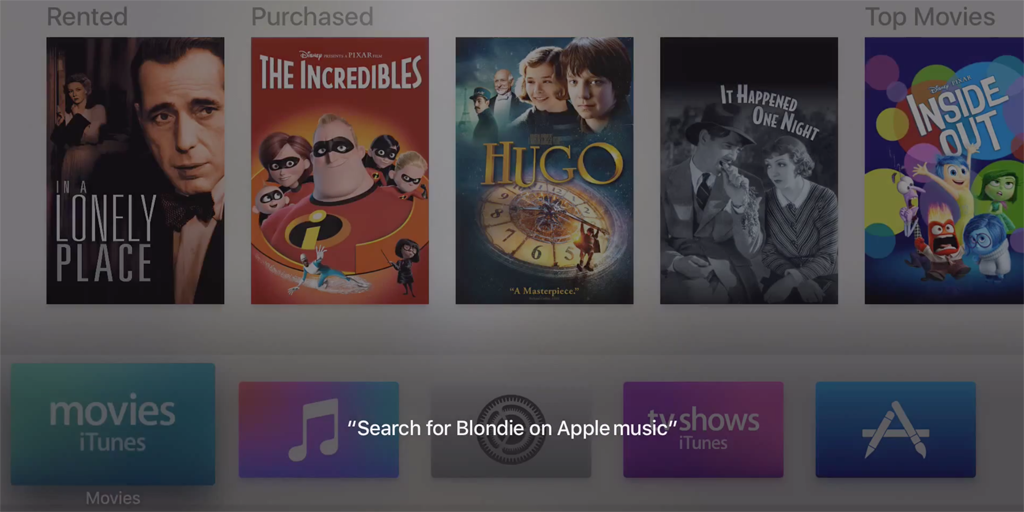 Apple recently confirmed that the Apple TV will get Siri support for Apple Music from the beginning of next year, and iDownloadBlog‘s Jeff Benjamin found that it’s already present in the beta of tvOS 9.1.

Benjamin demo’d the functionality in a video (below) …

He found that you can tell Siri to play an artist, album, song or playlist, as well as play Beats 1 radio, mimicking the functionality offered on an iPhone and iPad.