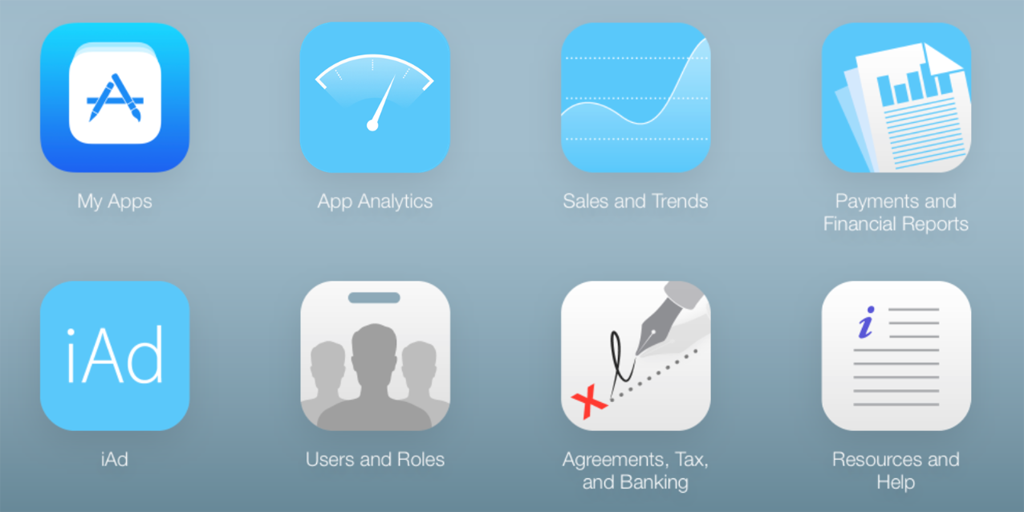 Apple has posted the dates of the usual holiday shutdown of iTunes Connect, running for eight days from 22 to 29 December inclusive. During this time, developers will not be able to submit either new apps or updates to existing ones.

Developers can still schedule apps for release during these dates, but they will need to be submitted and approved beforehand. Other iTunes Connect functionality, such as access to analytics data, will remain available.

In the post on its developer website, Apple notes the record downloads, revenue and active customers for the App Store.

Because of your incredible apps, the App Store crossed 100 billion cumulative downloads. Revenue from the App Store increased 25% year over year, and the number of transacting customers grew 18%, setting a new all-time record. We want to thank you for all your hard work and dedication to our platforms.

Apple announced at the start of the year that developers have now collectively earned more than $10B from the App Store.