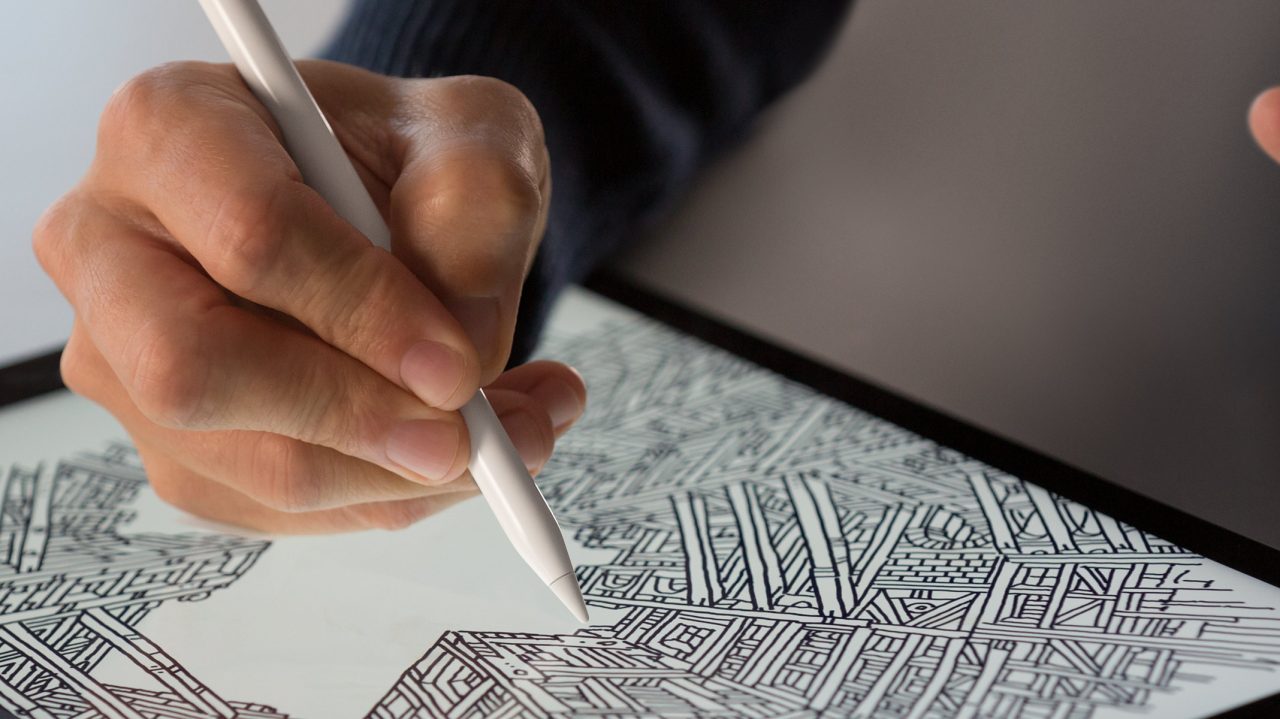 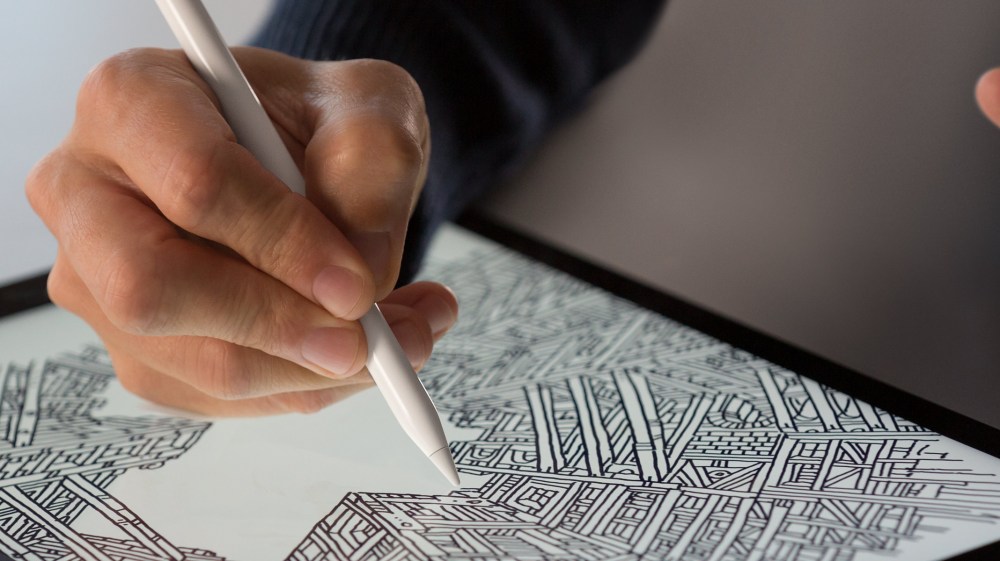 Intrepid iOS developer/hacker Hamza Sood is back, this time with a cool hack to bring 3D Touch to the iPad Pro. By hooking relevant parts of the iOS system code via a jailbreak, detailed here on GitHub, iOS turns pressure data from Apple Pencil into pressure data for 3D Touch interactions. This is neat for two reasons: iPad Pro does not normally support 3D Touch (a feature currently exclusive to iPhone 6s) and its an unorthdox use for the Apple Pencil sensors, which is generally focused on drawing and sketching. You can see the video of the hack in action after the break …

This is all possible because the Apple Pencil reports pressure data back to the system, intended to add an extra dimension when painting or drawing. The sensors to do this are contained in the pencil, not in the iPad Pro display — so you couldn’t do this with just your fingers a la iPhone 6s 3D Touch. Sood’s code converts the raw force data into sensible numbers expected by the 3D Touch Peek and Pop system.

At least officially, Apple doesn’t seem keen on exploiting the technology in the Pencil for things aside from sketching or drawing … but it can act as a generic pointing across the iOS UI. Even if its technically possible, Apple is unlikely to bring 3D Touch to iPad Pro via the Apple Pencil for marketing reasons.

Although the iPad Pro itself is available in stores and online, the Apple Pencil and Smart Keyboard accessories continue to be in low supply around the world, backordered up to 4 weeks when ordering from the Apple Online Store.