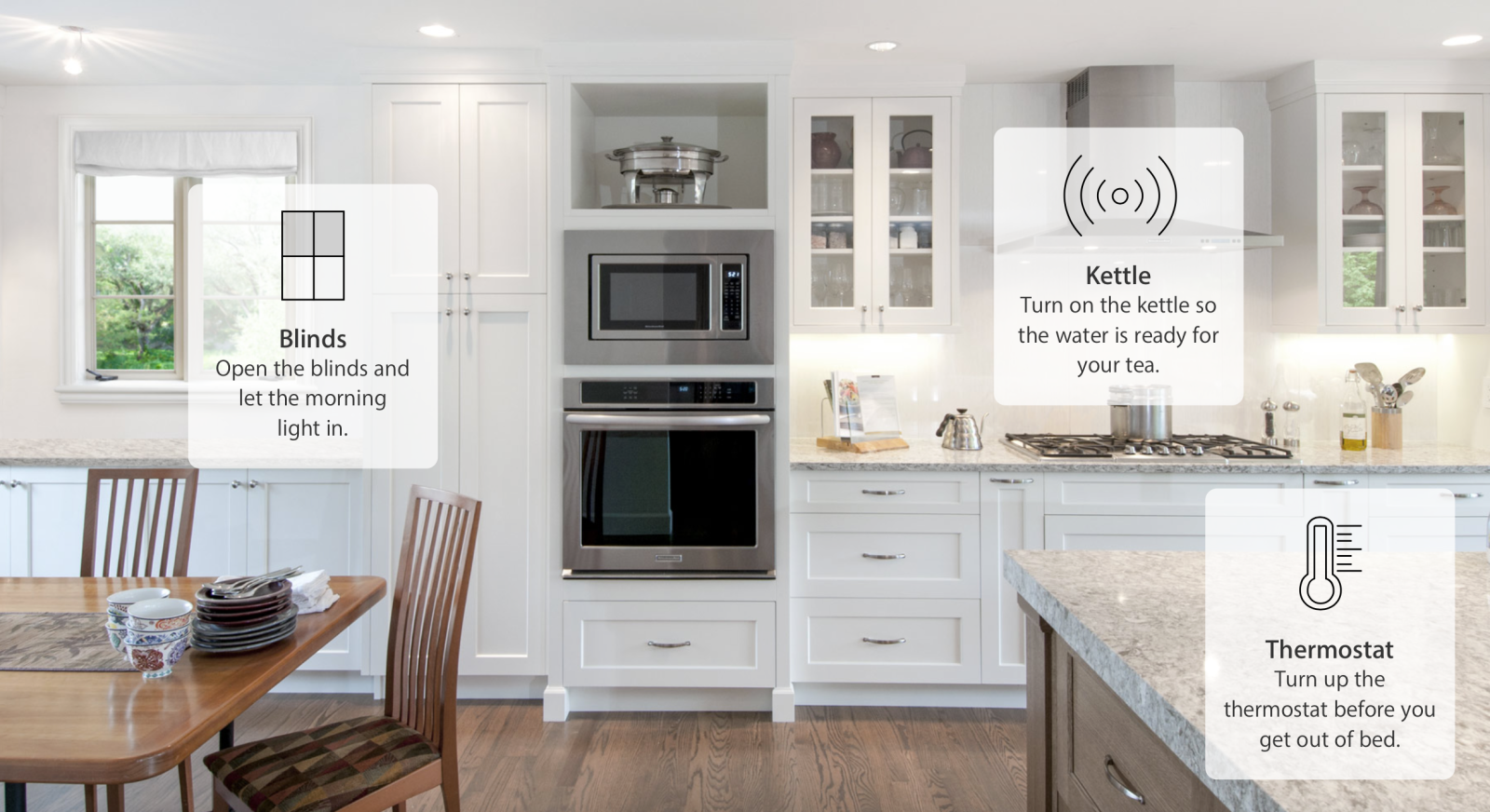 The idea of a smart home is a long running meme in technological circles. Apple has made the biggest stride recently with HomeKit and there is now a significant ecosystem of lights, switches, and other accessories to buy for your home. That being said, smart home accessories are still novelties and quite pricey: they aren’t must-have purchases. However, this makes them great gifts for the holiday season — uncommon presents that are fun to play with and have some long-lasting usefulness. We’ve rounded up our favorite HomeKit accessories below …

One of the most well-known, as well as one of the best, smart home accessories is the range of Philips Hue products. These multicolor lights make great party pieces. Who doesn’t want a mini-disco in their home? They also just help you live your life by setting up triggers that can automatically turn on or turn off lights at particular times of day, as you enter the room or even more esoteric stuff like flashing the nightlight when you get a new tweet. These are a lot of fun to play around with even if you end up using them as standard lights that you can control with an iPhone. They make great gifts. Philips added HomeKit support to its new bridge earlier in the year, so you can even control your lights with Siri voice actions. You can also try out some less standard smart bulbs from Philips like the Lightstrip, for varied blooms and spotlighting. 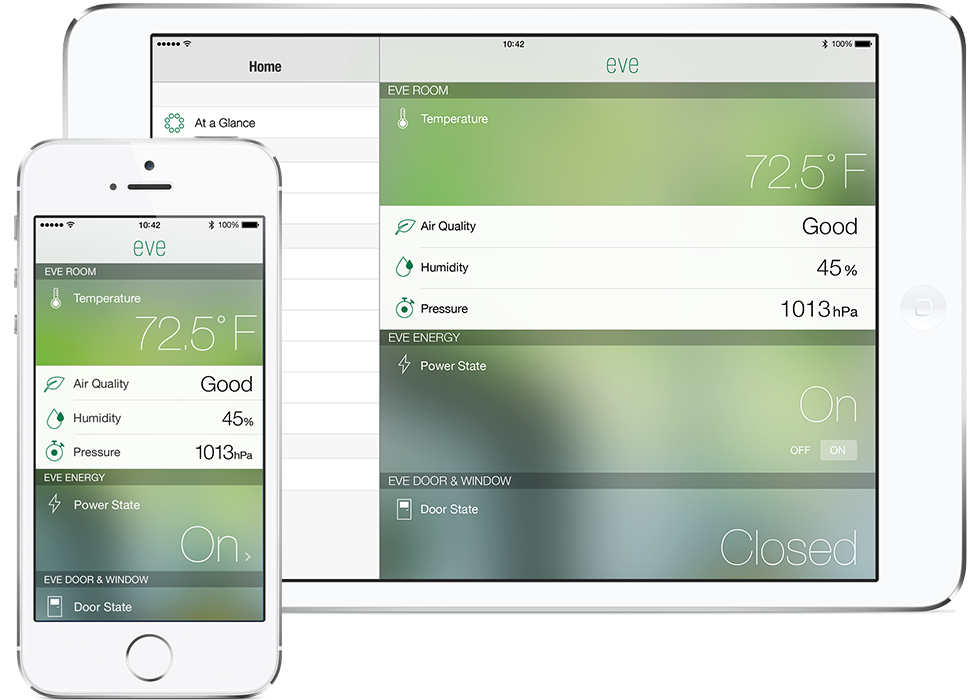 The Eve Room replaces your house thermometer with its own digital reader that you can view using an app on your iOS device. It also includes several other sensors, like humidity. In combination with other HomeKit accessories, you can even setup smart actions. For instance, when the temperature drops below 10 degrees, turn on the fan heater. The Eve Room also includes full HomeKit compatibility, so you can ask Siri what’s the temperature indoors even if you are not at home. It’s a great accessory that you can fire and forget almost. It may not be the most exciting thing, but it’s a great geeky gift that has long-lasting utility for most people. There are variants of the hardware suitable for indoor and outdoor measurements.

You should also checkout the Elgato Eve app for controlling all your HomeKit accessories, including smart home stuff not made by Elgato. There are a variety of HomeKit apps available and Elgato’s is a good free option that lets you organize rooms, zones and trigger for the complete HomeKit setup. 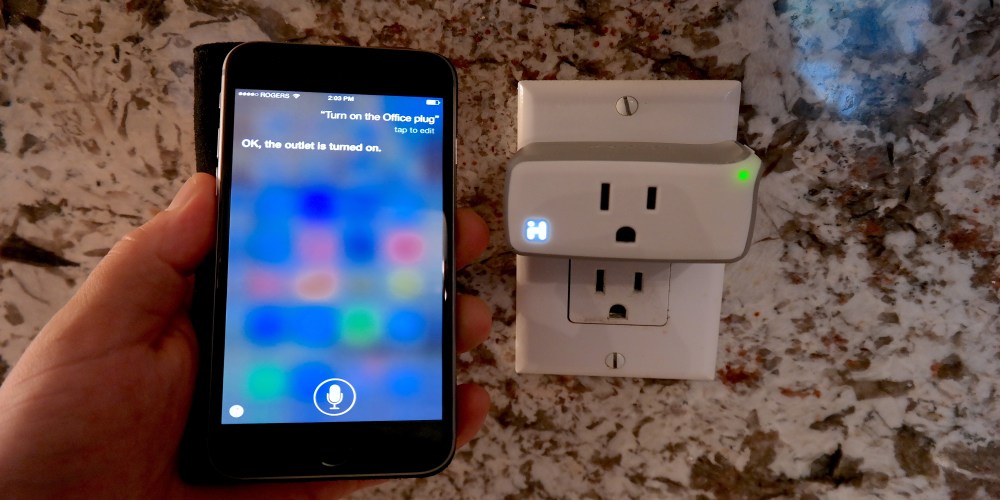 The most basic of HomeKit accessory is the smart plug. Turn on and off any arbitrary electrical device that connects to a power socket using your iPhone and Siri. It’s a quick and easy way to make accessories ‘smart’ that you already own. Essentially, it’s an adapter plug that acts as an intermediary switch control between the appliance and the socket. I use this in combination with a HomeKit-compatble temperature sensor … my desk fan turns on automatically when the room is warm. As with a lot of HomeKit, setup is fiddly and frustrating. Once you get everything going, though, you can do some pretty advanced stuff with your existing appliances and electronics. Check out our full review of the SmartPlug here. 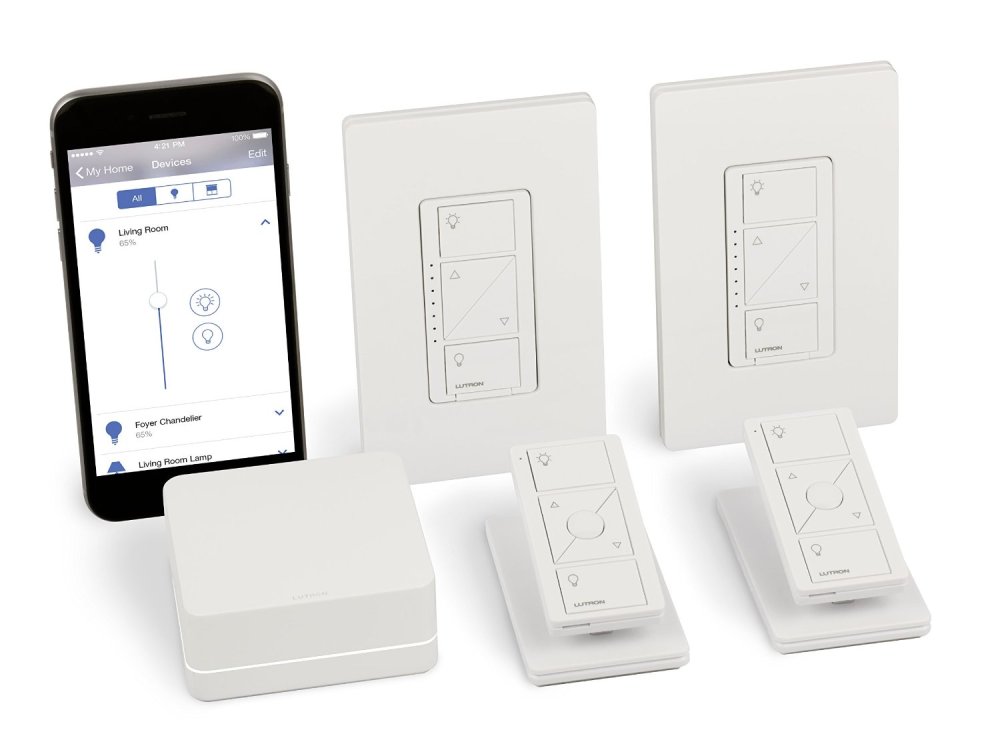 Philips Hue lights are the most convenient to install but another option is to setup HomeKit light switches. This is what Lutron offers with the Wireless Smart Lighting Dimmer Kit. You have to affix these to your walls and connect them to your electrics, but then it offers a very well-integrated smart dimmer. Change the brightness of the room through HomeKit and Siri.

In addition, if you have a Nest thermostat, or certain Honeywell Wi-Fi models, then you can use the included Lutron bridge to connect those devices into the HomeKit ecosystem. The bridge will also connect a myriad of other Lutron accessories that did not ship with HomeKit support, so it works with other lights, sensors and more. The bridge can handle up to 50 connected smart devices, which should be plenty as you build out your smart home. 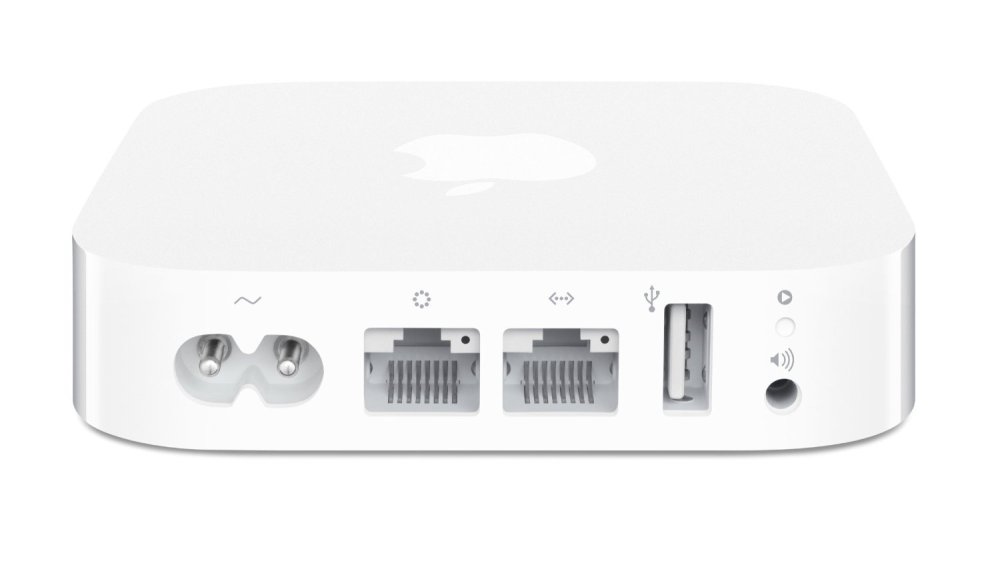 This isn’t a HomeKit device, but it does integrate tightly with iOS. Connect your home theater speaker system to the AirPort Express and it unlocks a huge world of convenience and smart entertainment. Although AirPlay has bugs, I greatly prefer it to Bluetooth because it can span the range of your entire home Wi-Fi network and you don’t have to bother with pairing if friends come over. The speakers appear in Control Center, so with one tap, your iOS device streams music straight to the speakers. I have these setup for speakers in the kitchen and living room and love it. The older generation works just as well for music streaming, especially if you are tight on budget.

These are my five favorites but the smart home world is huge. There’s plenty more products to try. Although Philips Hue is known for its lights, the company has a wide range of smart home tech. I’d also like to give an honorable mention to the coming soon HomeKit August Smart Lock. These are more of a pain to set up but they are super-cool — who doesn’t want an iPhone controlled front door?