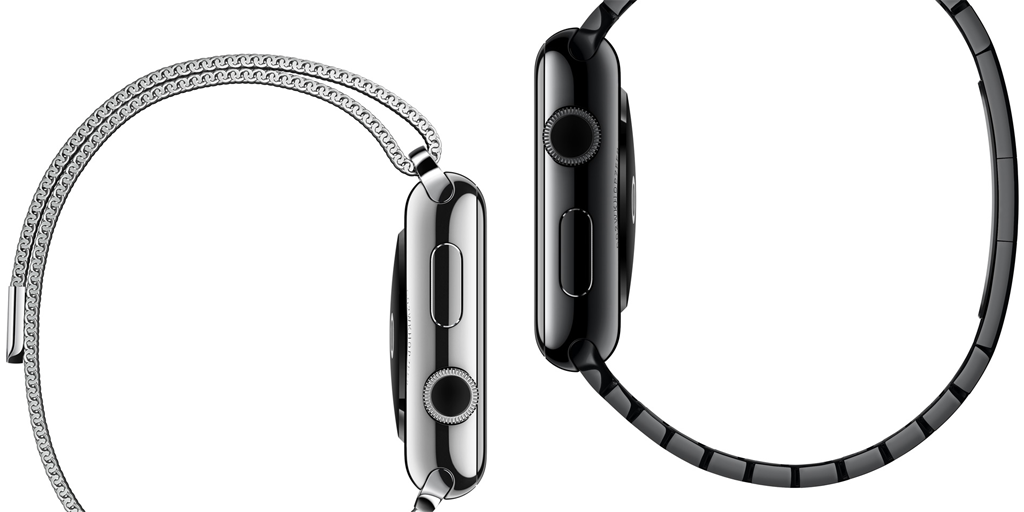 There was less happy news for Samsung, however …

Chinese vendor XTC, a subsidiary of BBK, beat Samsung for the number five position by 100,000 units in its worldwide debut. Like other Chinese vendors before it, XTC maintained its focus exclusively within China, and with just one device: the Y01, a children’s phone watch.

The Apple Watch’s sales growth will almost certainly accelerate in the holiday quarter, with the device likely to be a popular gift. 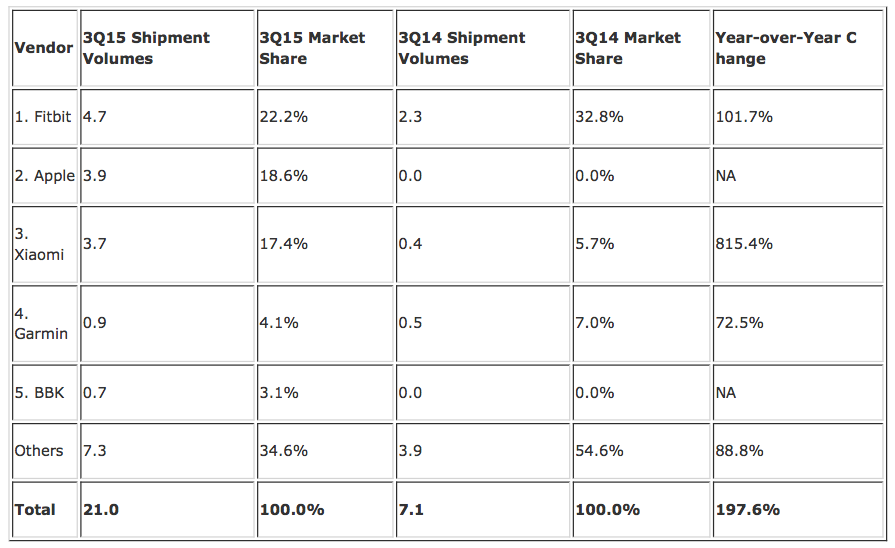