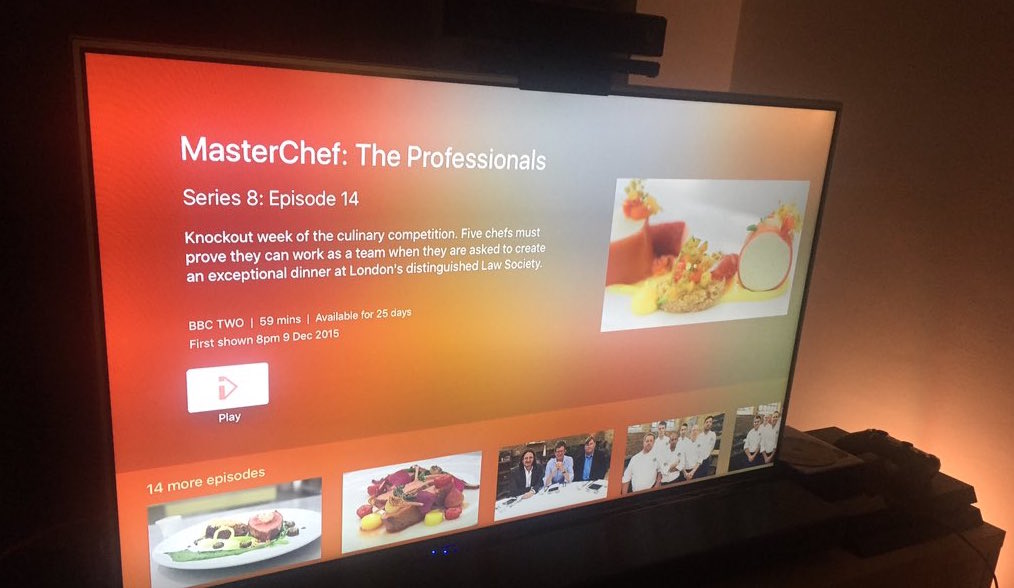 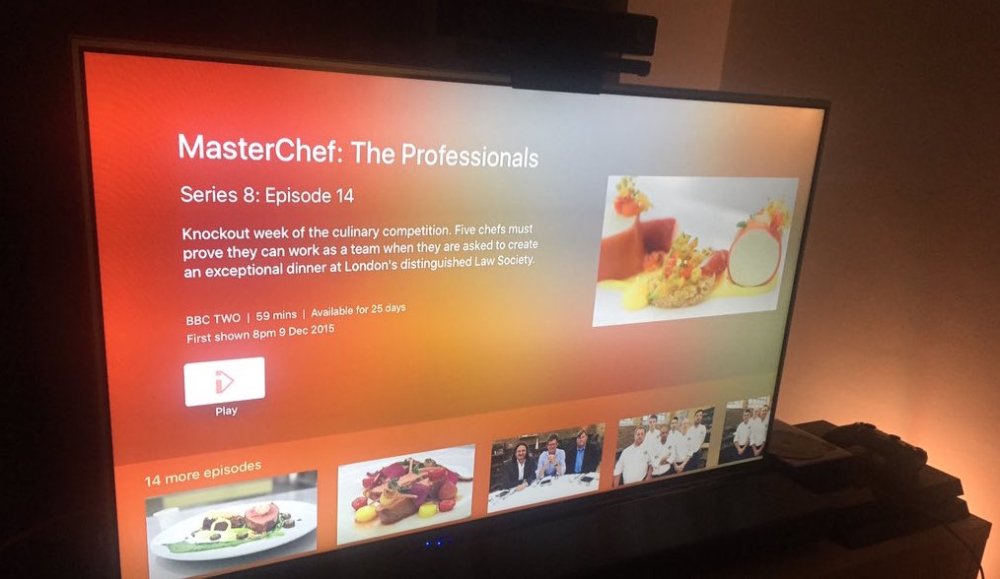 As announced earlier in the year, the BBC has now launched an official iPlayer app for the Apple TV. The app uses native a tvOS interface, closely resembling the normal iTunes Store films and TV shows interface. The app is free but requires a TV licence and is therefore only available to UK Apple TV owners.

The app includes the full iPlayer catch up catalogue as well as live streaming of BBC One, BBC Two, BBC Three, BBC Four and other channels. The BBC is prioritizing the iPlayer service more over time as it makes more and more content availably exclusively online, especially with the cancellation of terrestrial BBC Three due in February 2016.

IPlayer on AppleTV is better than my desktop iMac. A few bugs but well done BBC. My new default box decided. pic.twitter.com/0F5Y6l0XaB

The app does not include Siri voice search integration, currently limited to just iTunes content in the UK.