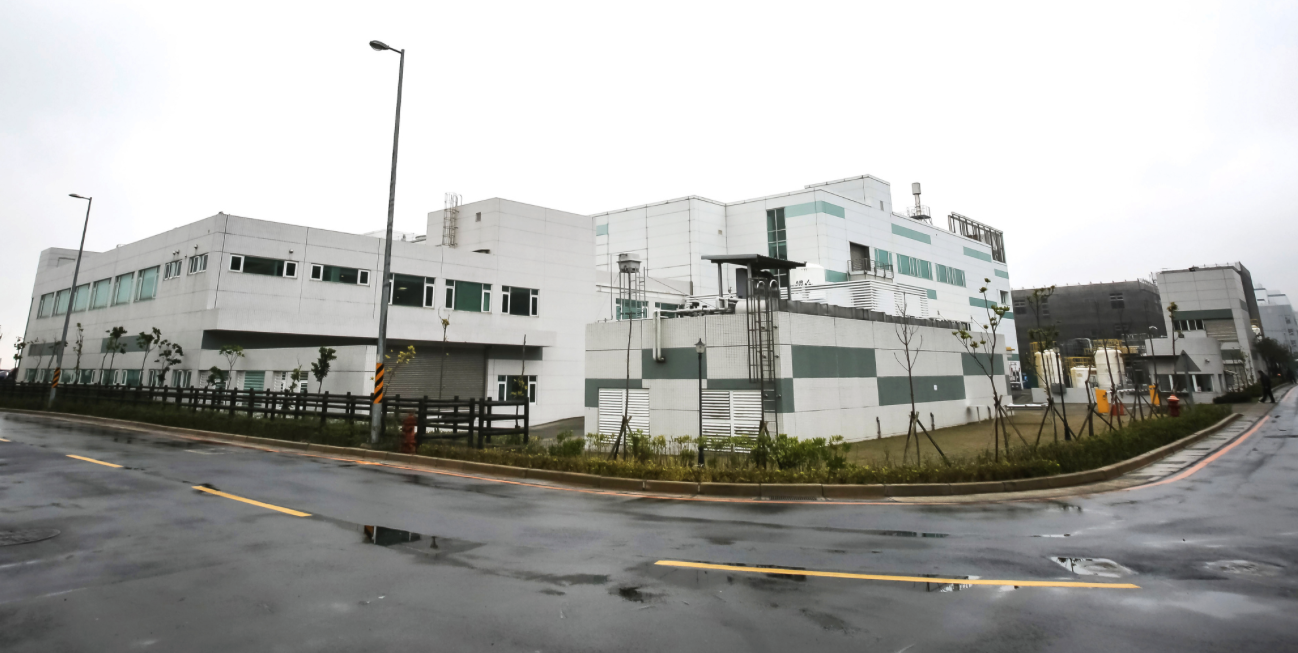 According to a report out of Bloomberg, Apple has opened a secret production laboratory in northern Tawain to focus on developing new display technologies. The report claims that the lab, located in Longtan, has at least 50 engineers and various other employees working to develop iPhone and iPad displays.

Apple has reportedly recruited its employees for the lab from competing display makers AU Optronics and Qualcomm. Apple allegedly opened the lab earlier this year, hoping to make displays that are thinner, lighter, brighter, and more energy-efficient than other options currently on the market. In order to achieve those goals, the company is said to be switching to organic light-emitting diodes, which are thinner and don’t require a backlight.

Another goal of Apple’s with developing its own screen technology is to reduce reliance on suppliers like Samsung, Sharp, and Japan Display. Apple already does a lot of the research for its devices in-house, but outsources the actual manufacturing processes to several other companies.

Apple is said to have moved into the Taiwan lab in April. Qualcomm Display occupied the lab from 2008 until this year. Earlier today, Morgan Stanley issued a report in which it claimed Apple would see its first ever drop in iPhone sales next year due in large part to robust inventories rather than weak demand. One potential thinking on Apple’s part could be that if it begins to manufacture more components in-house, they could have a stronger control on the flow of production.

A report from last month claimed Apple will shift iPhone displays from LCD to OLED in 2018. That technology could very well be what Apple is working on in its new Taiwan lab, especially when you take into consideration a Ming-Chi Kuo report that said Foxconn has recently invested $4 billion into a new LCD display plant.