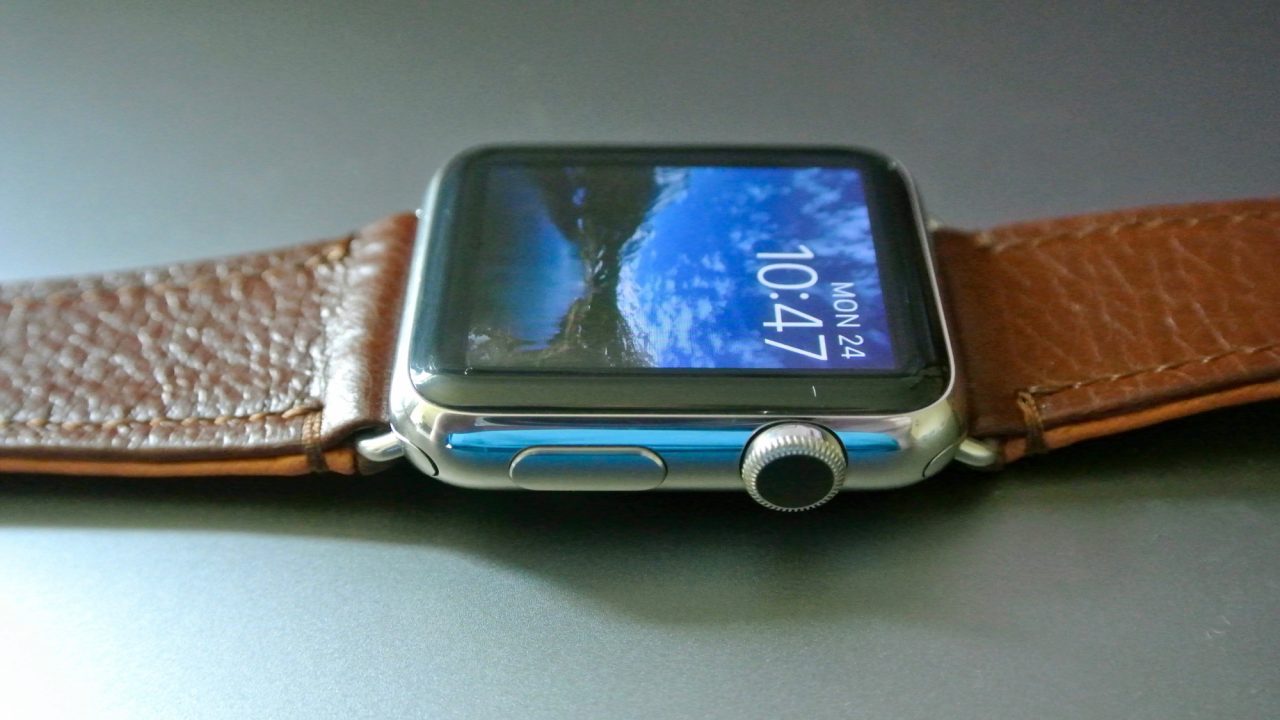 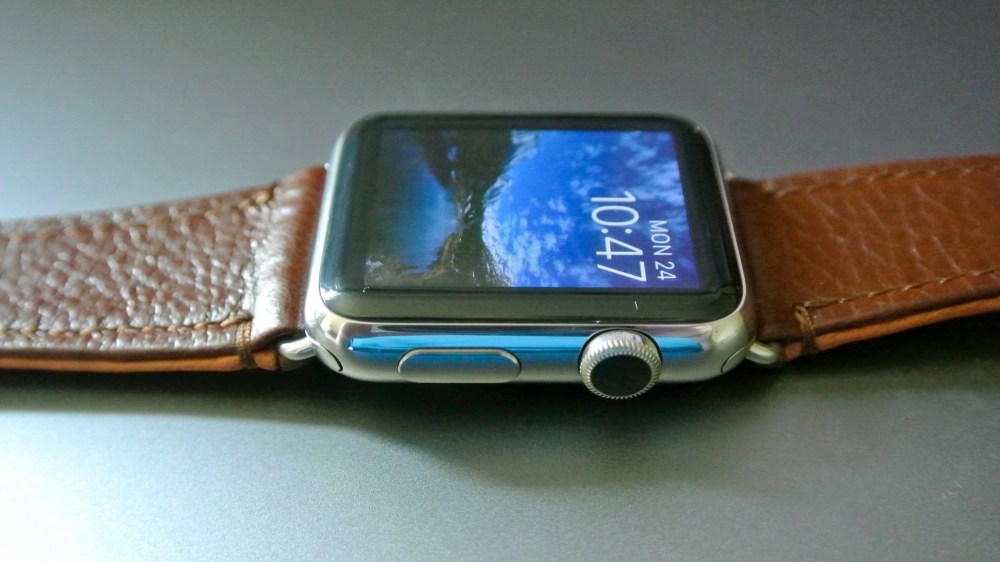 Apple today has made the Apple Watch available to potential customers in Malaysia. All three tiers of the device are available, including the Sport, stainless steel, and Apple Watch Edition. As usual, the prices are tiered between each level with 38mm and 42mm variants being available. 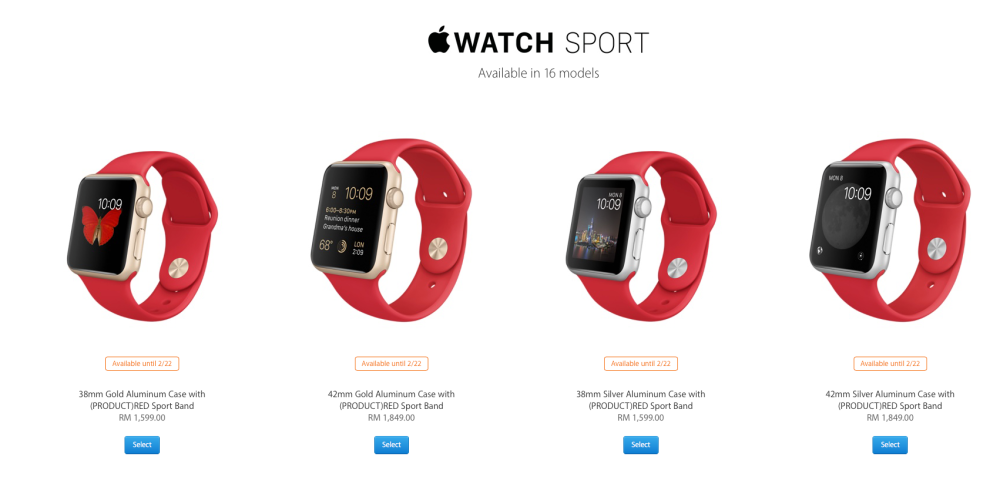 Heading into 2016, Apple looks to continue expanding Apple Watch availability. On January 29th, the device will become available in Portugal and Czech Republic. The Apple Watch initially launched in 9 countries around the globe on April 24th of last year and has gradually been expanding to more markets since then. We reported last month, however, that Apple plans to introduce the second-gen model during a March press event.