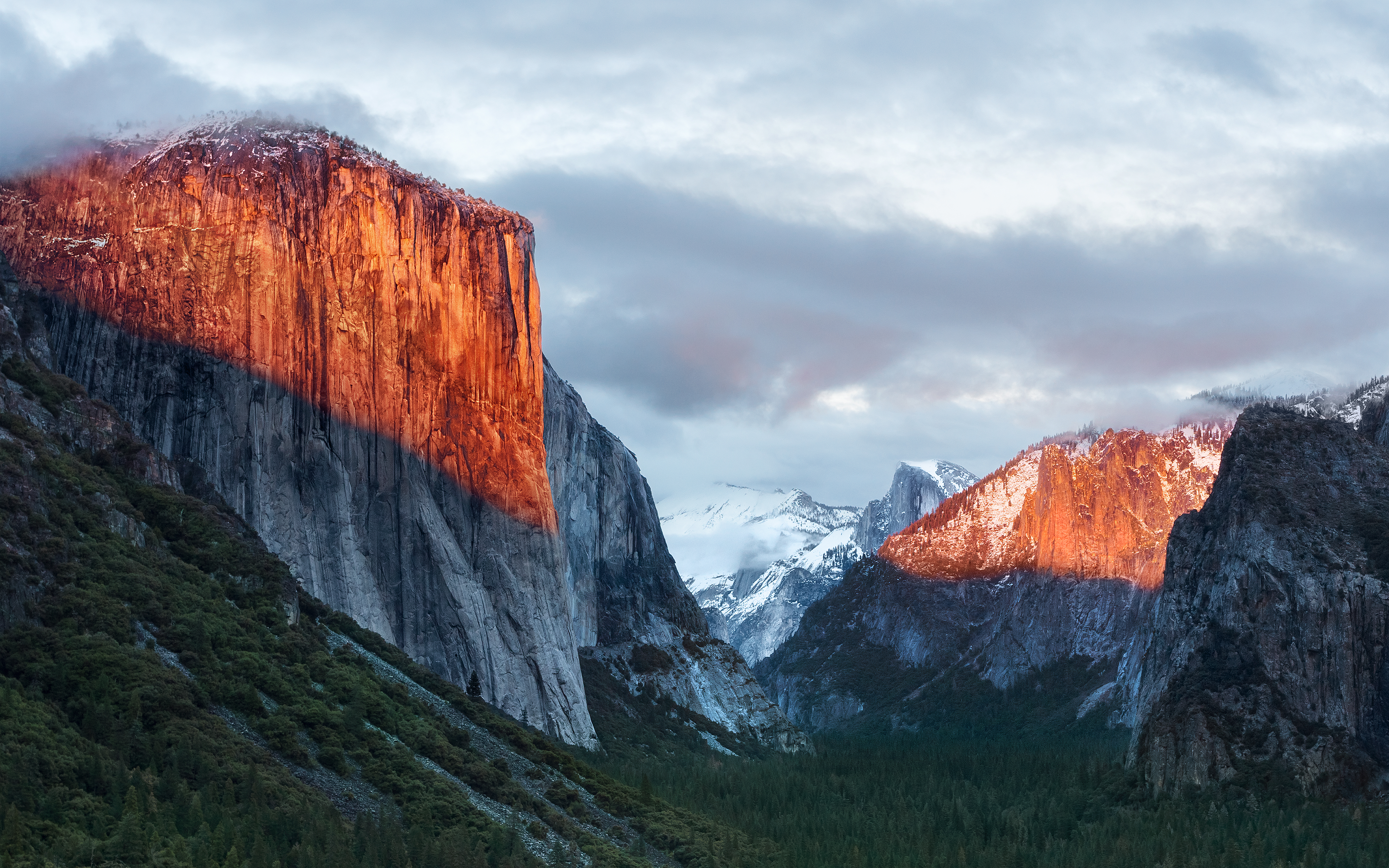 Apple just seeded its second beta release of OS X 10.11.3 to both public beta testers and developers as it prepares for the upcoming public release.

The company didn’t include any release notes with the first two pre-release versions of 10.11.3, which means the update should focus on performance improvements and bug fixes instead of major new features or enhancements.