Teenager blames Wi-Fi Assist for $2,000 bill as he racks up 144GB of data on his iPhone plan 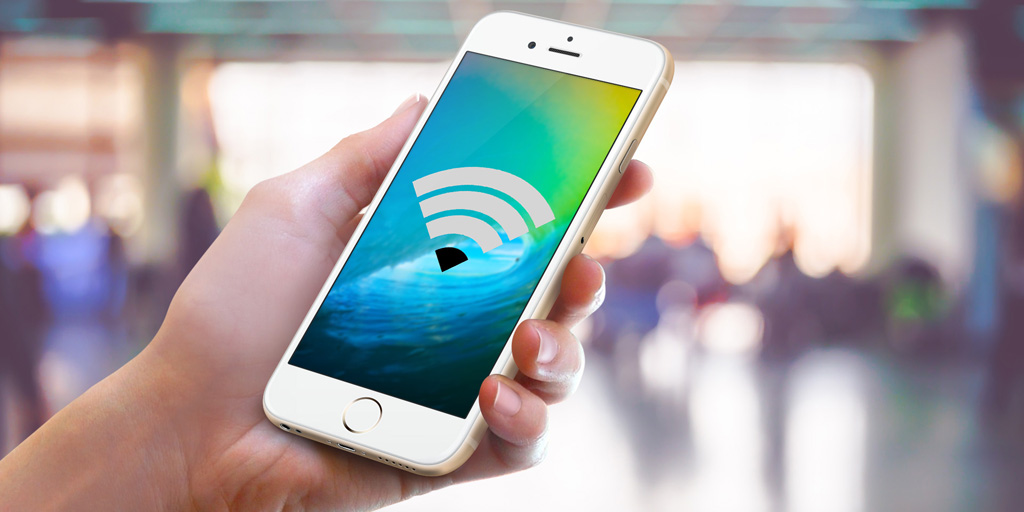 One person who definitely didn’t read our PSA on Wi-Fi Assist last September is San Francisco teenager Ashton Finegold. CBS News says that he is blaming the feature on a mobile phone bill for $2,021.07 as he racked up 144GB of data.

It turns out Ashton Finegold’s bedroom is one such place with a weak [Wi-Fi] signal. So while he thought he was still connected to his home Wi-Fi while surfing the web in his room, his iPhone was eating up more than 144,000 MB of data.

The piece notes that Finegold did receive a text message warning from his carrier, which he ignored …

Wi-Fi Assist is an iOS 9 feature that automatically uses mobile data when you have a poor Wi-Fi connection. By default, it is switched on – leading to a $5M class action suit against Apple. Apple issued a support document explaining exactly how the feature works in October of last year.