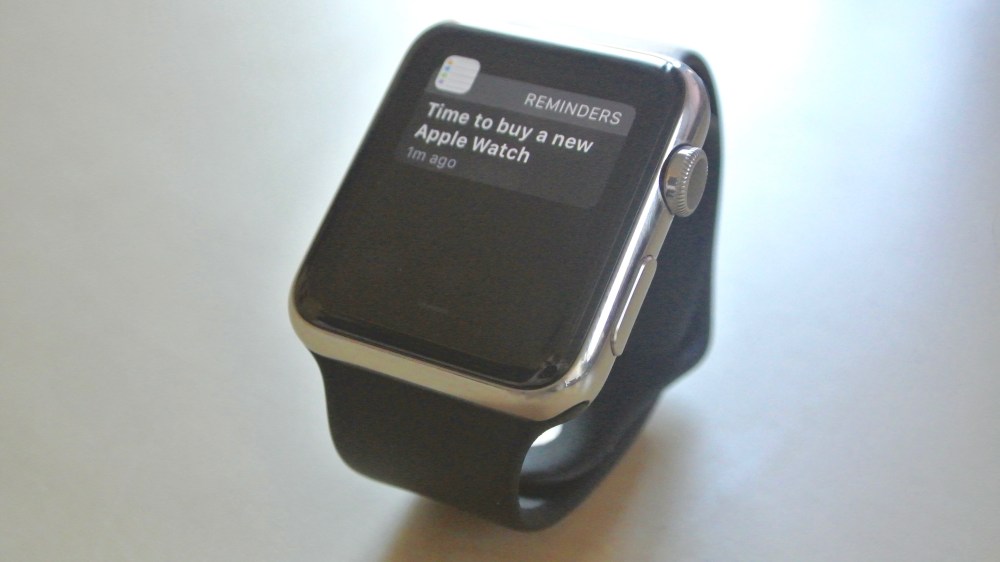 If everything goes as planned, Apple is set to hold a spring event in March to introduce the Apple Watch 2 along with some other new hardware and software goodies. That’s only about a year after the original Apple Watch went on sale, but roughly 18 months since the first-gen model was actually announced.

As a mostly satisfied Apple Watch 1 customer, March or April doesn’t strike me as being too soon for the Apple Watch 2. Personally, I’m excited to see if the next model can handle apps better with a needed speed boost and maybe lose a little overall thickness and display bezel.

But while I’m basically already lining up to buy the next Apple Watch, I probably won’t spend the extra $200 on a stainless steel model this time if it’s is going to be an annual product upgrade. And for most Apple Watch customers, buying a new model will probably be an every 2 or 3 year event if that.

Apple Watch has a lot of opportunity to get better over the next few years, though, just like the original iPhone advanced dramatically between iPhone 1 to iPhone 4. A proper Apple Watch Upgrade Program could easily encourage current owners to buy the latest hardware every year (everyone using the latest generation helps the overall product’s reputation) and encourage new customers to splurge on higher-priced models. There would be other benefits as well …

When Apple Watch was first shown off in September 2014, the idea of upgradable internals was widely suggested. If you buy a $10,000 to $17,000 gold Edition model, should it really be technologically obsolete in just a few short years? My guess is if you can reasonably afford one Apple Watch Edition then the next one probably won’t be a big deal either.

But it’s the environmental impact and prospect of wasted materials on all models that convinces me that some method of upgrading the S1 chip to the S2 chip and so on is a good idea. Despite Apple being a relatively good citizen to the planet, Apple letting even an Apple Store Genius tinker with the internals of the Apple Watch as if it’s an old Mac Pro being upgraded just doesn’t seem likely at this point.

An official Apple Watch Upgrade Program, however, could help here, and the company has already created an infrastructure for something like it with the iPhone Upgrade Program introduced last September. 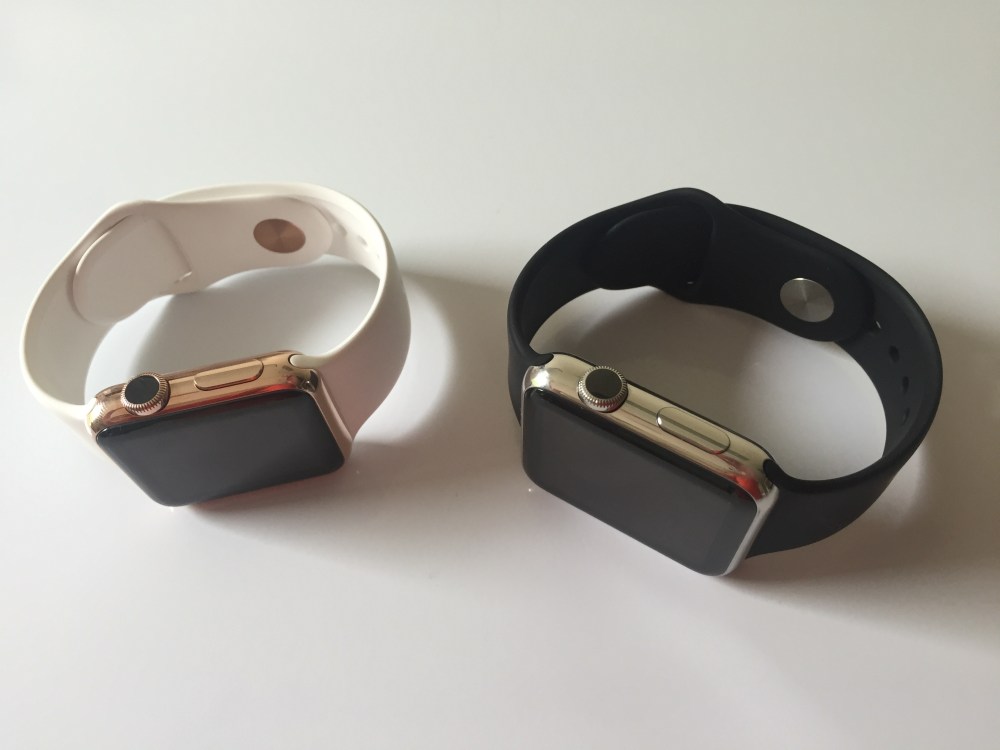 Finance or lease a new Apple Watch every year, trade-in your old one to Apple and receive credit toward the new model, and put Apple in charge of an official market for very affordable, refurbished Apple Watches that don’t go to waste while responsibly recycling the bad parts.

You can even apply the concept of the Upgrade Program to any Apple product. My colleague Ben Lovejoy expressed interest in a potential version for the Mac, although with higher upgrade periods than 12 months, when I suggested an Apple Watch program. And I think it all lays the groundwork for a future Apple Car leasing program, something that’s already popular with other electric vehicles like Tesla and pricier traditional cars alike.

Apple’s iPhone Upgrade Program is modelled similarly after what the major carriers started first, but it could even remove the financing angle for the Apple Watch and just make it a pure trade-in offer while still encouraging regular upgrades and incentivizing buying higher-end models.

What do you think? Would an official Apple Watch Upgrade Program encourage you to buy the latest version more often and possibly even a pricer model?

For Apple, selling more stainless steel models than aluminum models also means more opportunity for selling pricier second and third watch bands. Overall, I think the program is one worth investing in and something Apple is likely considering if not planning already. Let us know your thoughts in the comments.