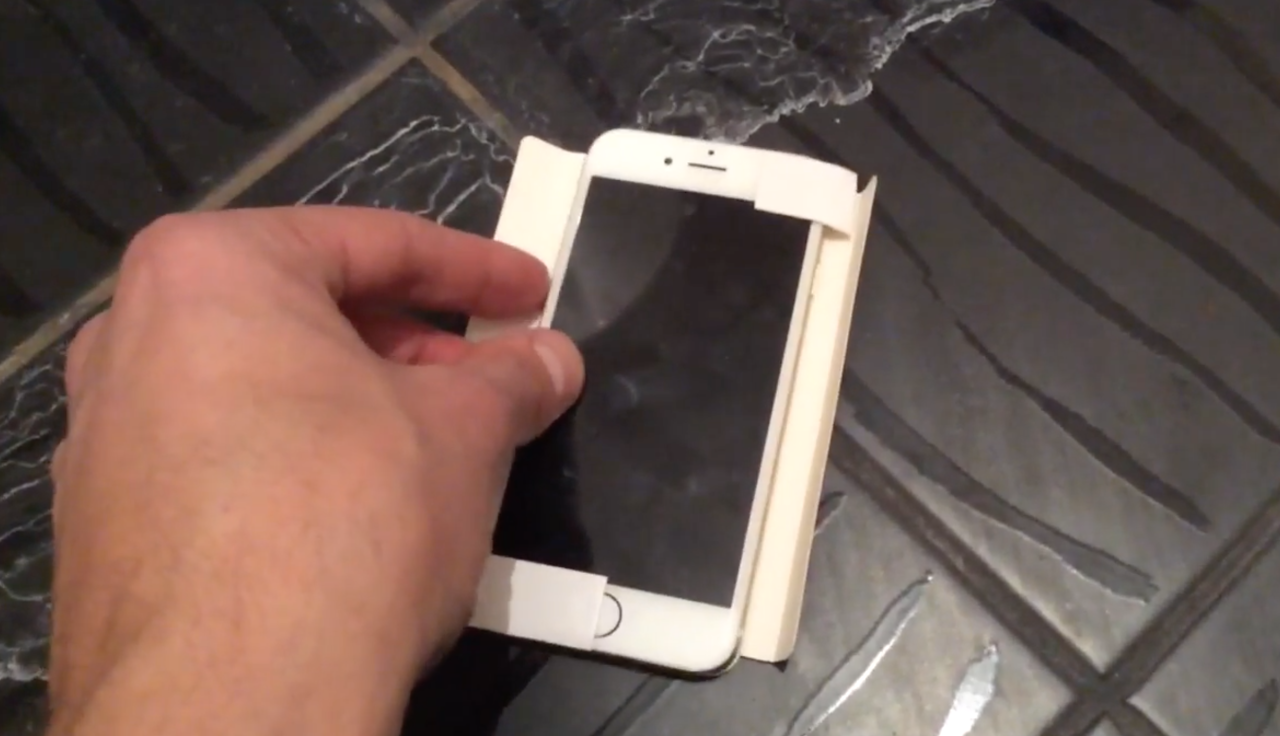 Naming for the new 4-inch iPhone is unclear. Most sites are referring to the device as the iPhone 6c, given its smaller size and natural lower-tier place in the lineup. It also shares a lot of its design and performance from the iPhone 6 series. That being said, there has also been some speculation it may be called the iPhone 7c, so it aligns with Apple’s newest-generation phone lineup coming in the fall. (There was also a really-sketchy rumor that Apple was considering a ‘5e’ name.)

Sadly, the video doesn’t reveal much. It’s pretty boring … if this is legit, everyone will quickly be able to grasp the concept of the new iPhone addition coming in a couple of months. Take a 4.7 inch iPhone 6s and shrink it down. Expect the leaks to continue in the coming weeks as Apple ramps production of this new model. For those unexcited by this, you’ll likely have to wait until late 2016 for Apple to unveil its ‘real’ new iPhone for 2017, the iPhone 7, which is expected to feature significant internal upgrades and external design changes.