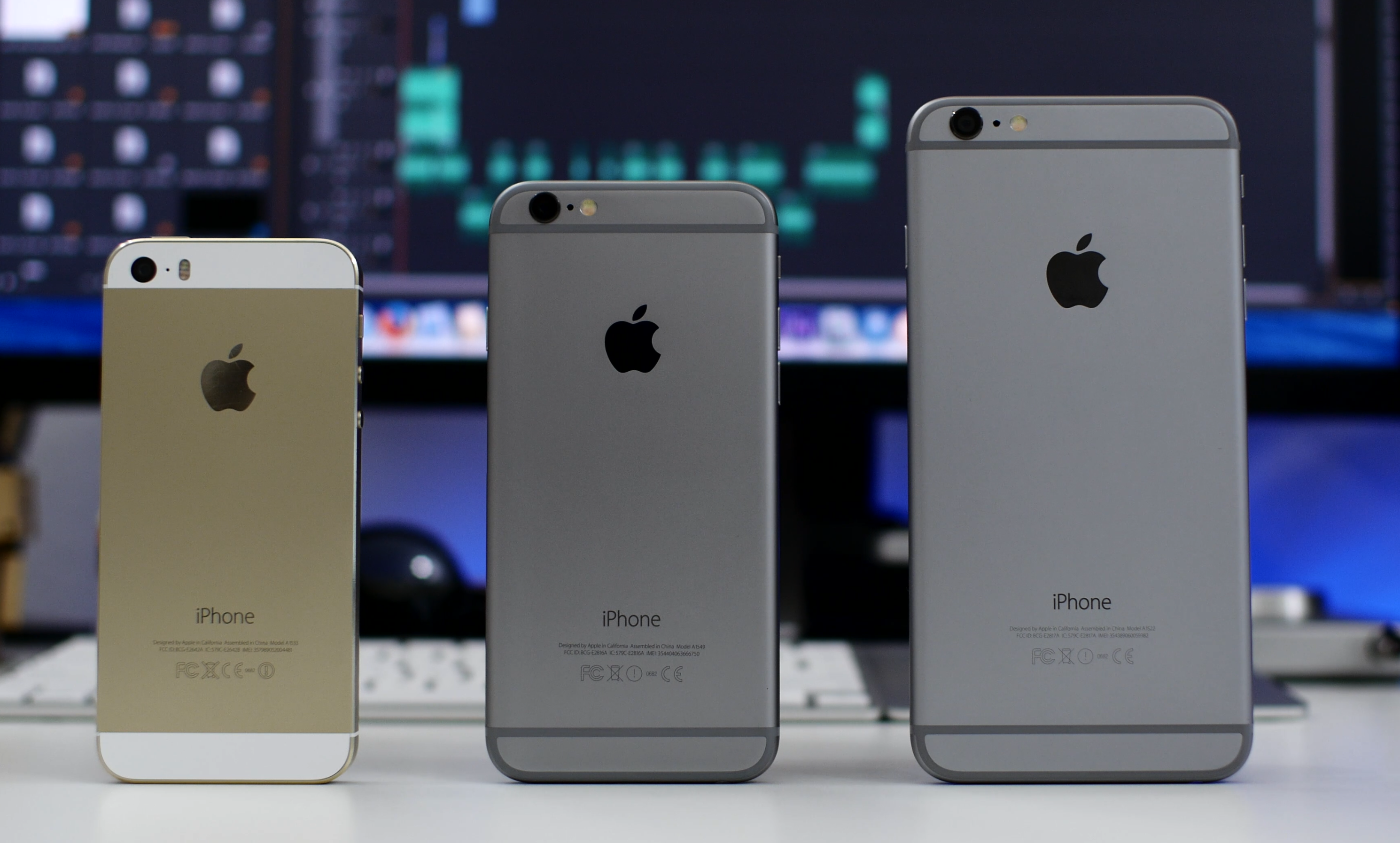 That purported 4-inch “iPhone 6c” floating around the web yesterday? It’s fake, according to sources who have used the upcoming iPhone with a 4-inch display. Instead of releasing a smaller version of the iPhone 6s in order to appease potential customers seeking an iPhone with a screen smaller than 4.7 or 5.5-inches, Apple is upgrading the existing iPhone 5s that was first released in fall 2013. Also contrary to rumors, the device is not a preview of the iPhone 7 as it will mostly retain the 5s’s design and still include a headphone jack…

The new device is internally codenamed “N69,” but the launch name will likely be the “iPhone 5se.” The “se” suffix has been described in two ways by Apple employees: as a “special edition” variation of the vintage 4-inch iPhone screen size and as an “enhanced” version of the iPhone 5s. Indeed, the upcoming “5se” features a design similar to 2013’s flagship but upgraded internals, software, and hardware features that blend the old design with modern technologies from the past two iPhone upgrades.

Sources have provided the following list of “iPhone 5se” upgrades over the 5s:

While Live Photos on the 6s leverages 3D Touch, the “5se’s” screen will be identical to that of the 2013 model and not pressure-sensitive. Apple is utilizing the “5se” as a way to keep up with modern technology and support future major iOS upgrades without competing with the design of the newer and larger iPhone 6s line. Apple hopes that this model could spur additional upgrades over time from those currently sticking to an iPhone 5 or earlier. The current 5s will likely be discontinued, per sources, and the “5se” will take its price point. The new device is currently in production overseas and is planned for a March introduction ahead of a late March or early April release.